The 14th of July day began with the students of La Petite Fleur School. They shared with the Ambassador and his wife a breakfast and a few french songs. 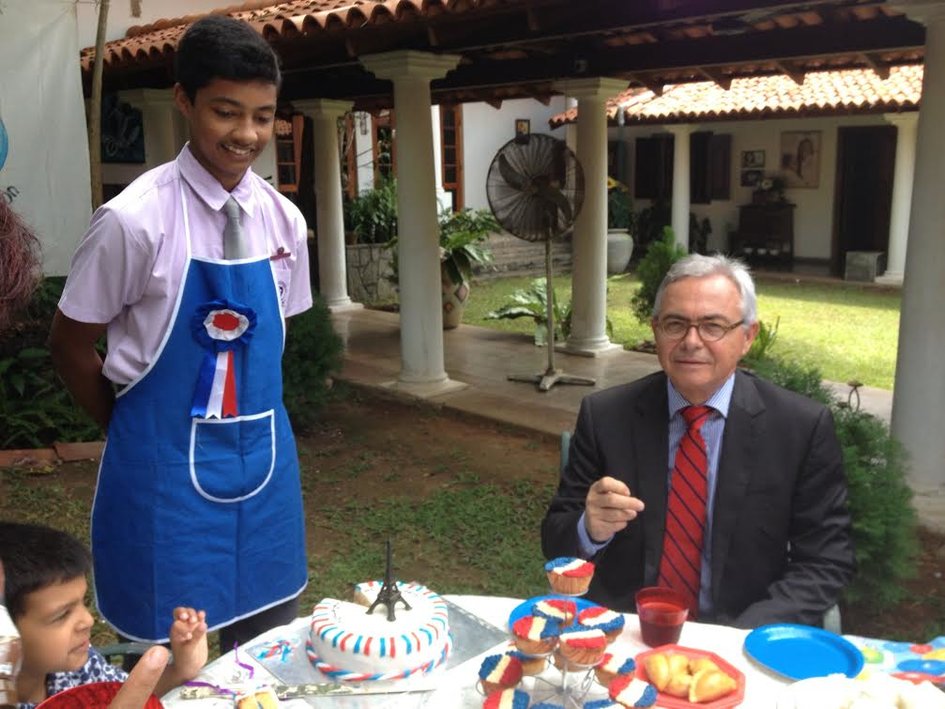 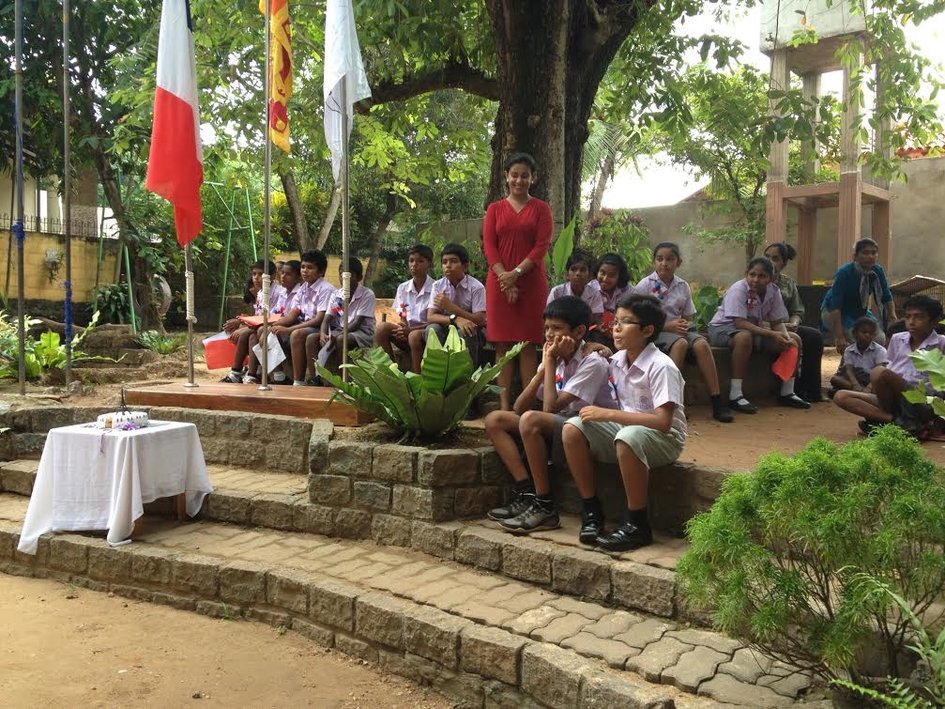 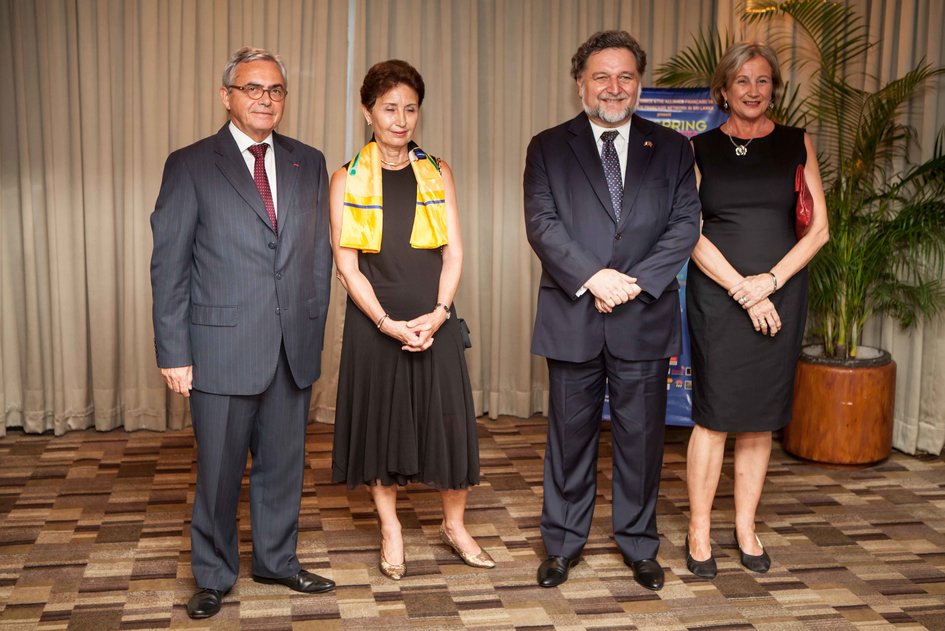 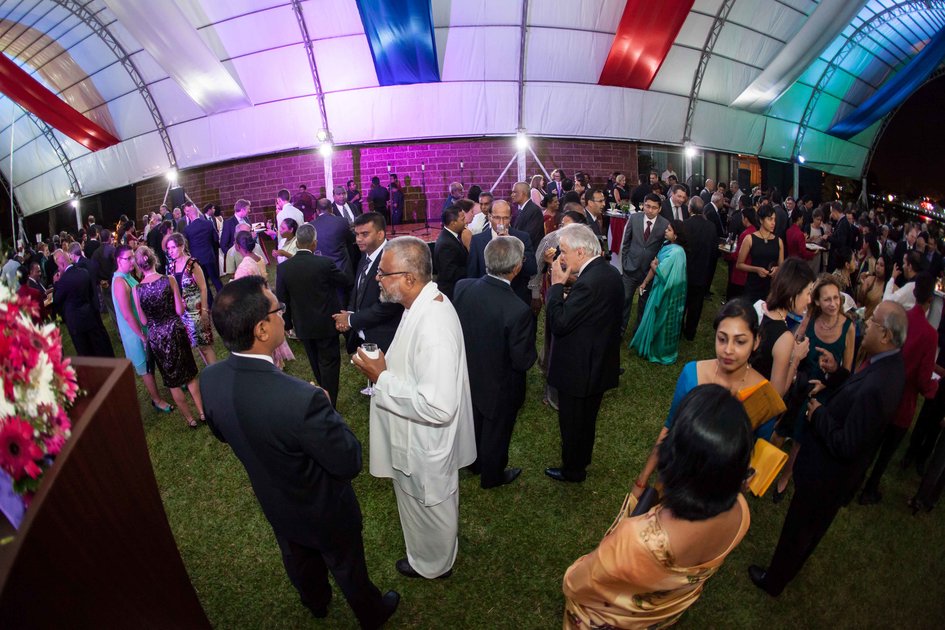 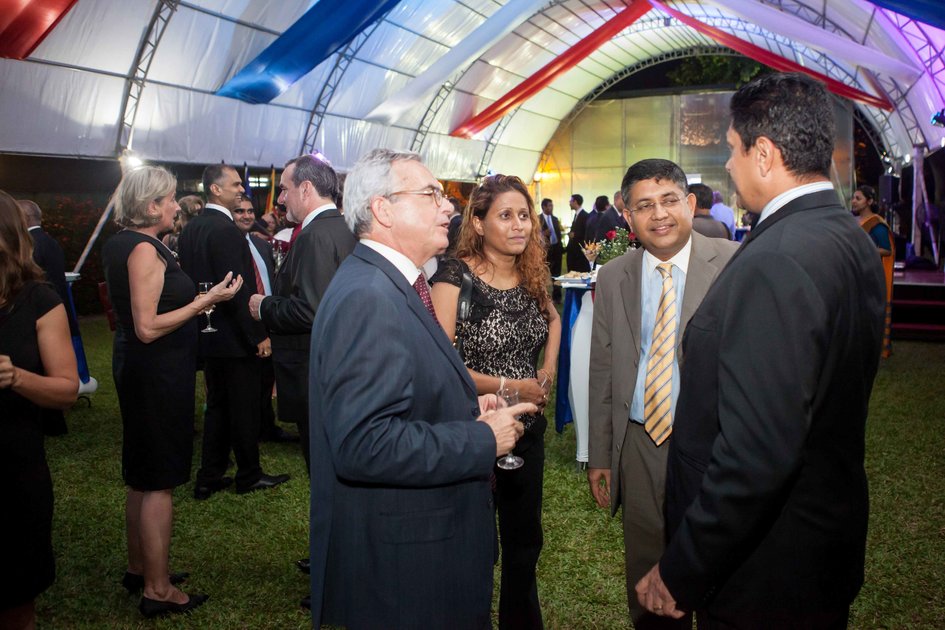 The reception took place at the Cinnamon Lakeside Hotel. 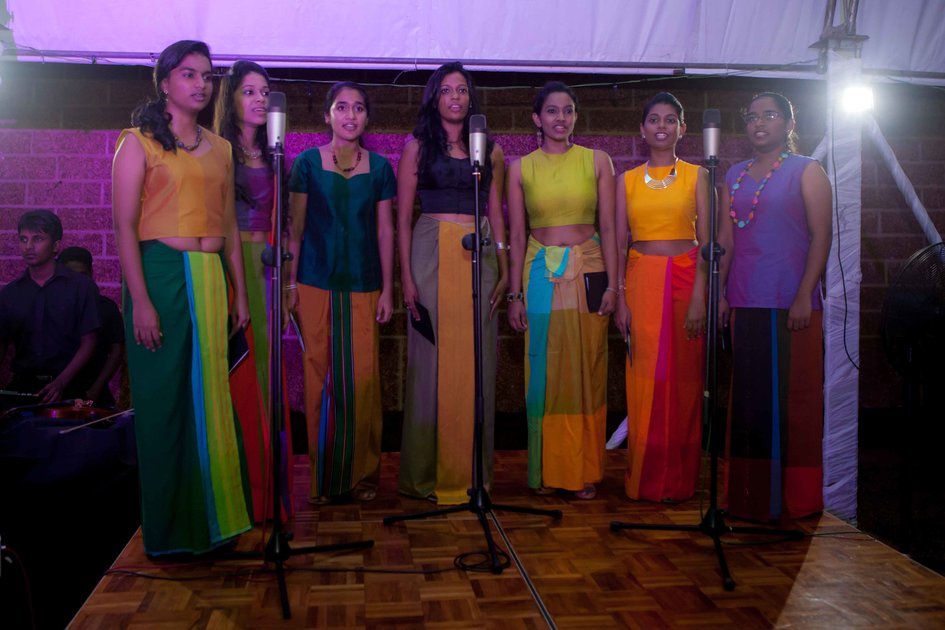 The Ambassador of France H.E. Mr Jean Paul Monchau took this occasion to adress his guests :

14 of July Speech by H.E. Mr Jean Paul Monchau, Ambassador of France to Sri Lanka and the Maldives. 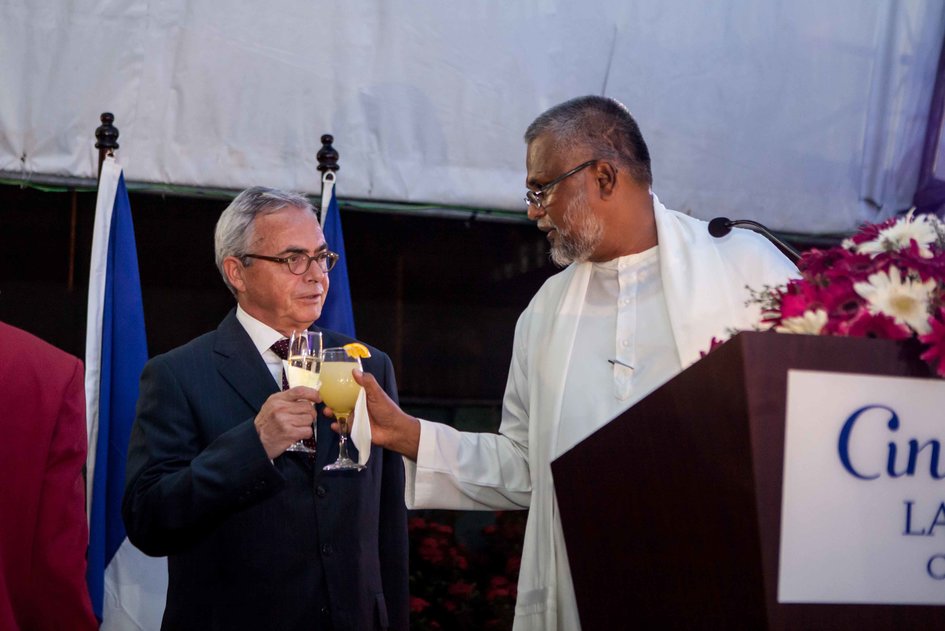