Home > Humanitarian, Development, Trade > Human rights > 25th anniversary of the Convention on the Rights of the Child (November 20, (...)

On the occasion of the 25th anniversary of the International Convention on the Rights of the Child, France pays tribute to this essential instrument for the protection of children and calls on states that have not yet done so to join the convention. 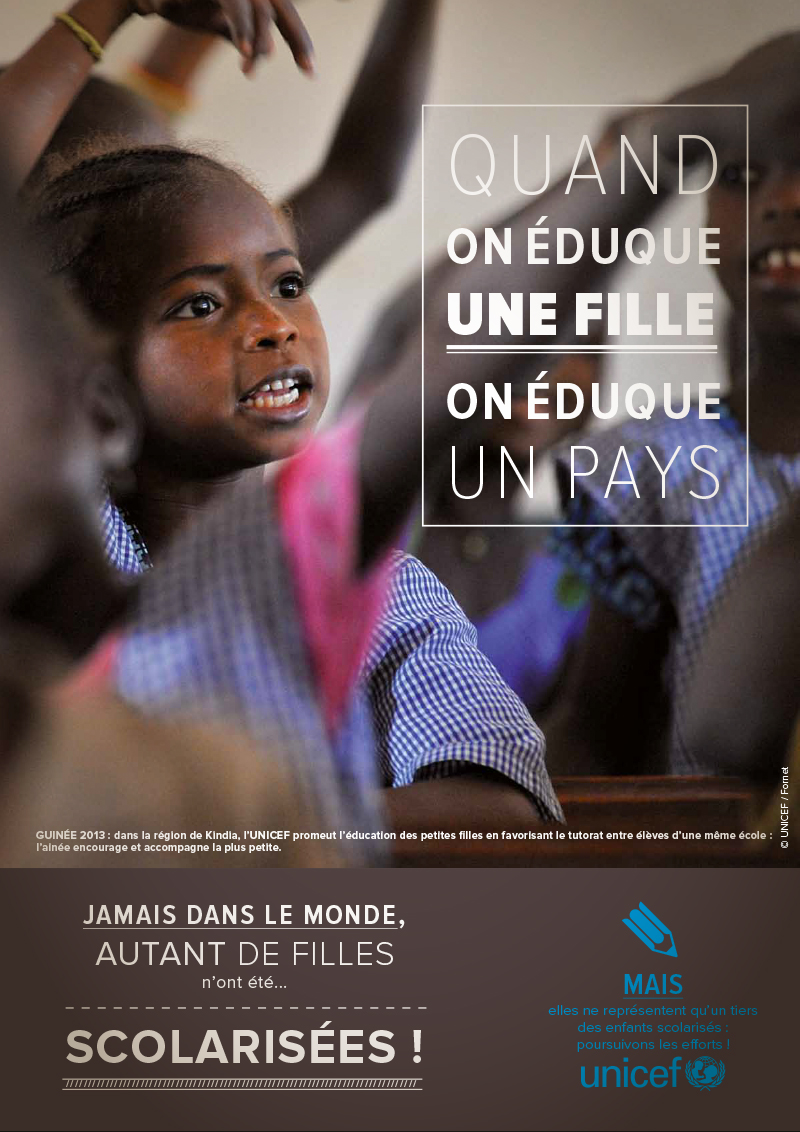 Infant mortality has been reduced by nearly 50% since 1989. Twice as many children under 11 are now enrolled in school. The number of children forced to work has fallen by one third since 2000. Unfortunately children are still the primary victims of conflict and poverty around the world.

France is committed to the fight for children’s rights. With the forthcoming signing in New York of the Third Optional Protocol to the Convention, we remain more committed than ever. This text will allow individuals to submit complaints about alleged violations to the Committee on the Rights of the Child.