The month of January has many upcoming art events! The French Embassy and the Alliance française de Kotte have invited the writer Hervé Le Tellier to participate in the Galle Literary Festival, the artist Jack Beng-Thi in Colomboscope and the musician Olivier Daguerre to perform at the Alliance Française de Kotte. 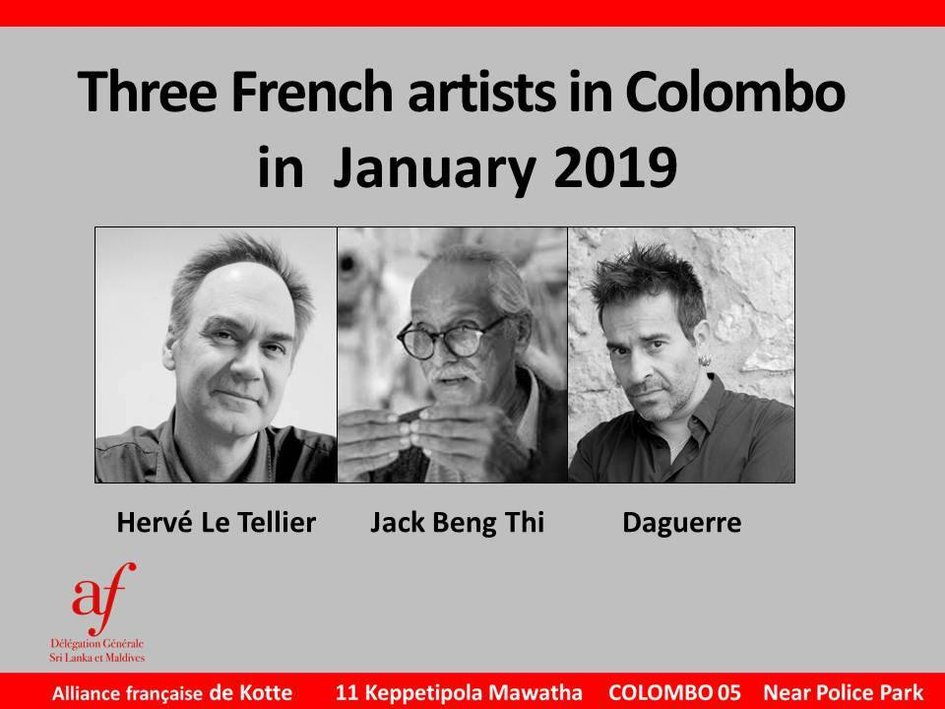 The Galle Literary Festival, founded in 2006, is the most anticipated literary events in south east Asia, held annually in Galle, Sri Lanka. In recent years the profile of the festival has increased substantially, with attendances by many internationally acclaimed and well-known writers. More than 70 events such as debates, launches of books, recitations of poems, dedications are scheduled from January 16 to 20.

We invite this year Hervé Le Tellier, French writer born in 1957. Author of novels, short stories, poetry, theater. Mathematician, then journalist - graduated from the Centre de formation des journalistes in Paris (promotion 1983), he is a linguist and specialist in constraint literatures. He will present at the Galle Literary Festival a conversation about his book "Enough about love" on Friday, January 18th at 4pm.

We will also present an exhibition by Nicolas Bouvier, "The 117th Chamber", around his book "The Scorpion Fish", a travel story published in 1981 in which the author relates his stay of nine months in Ceylon. 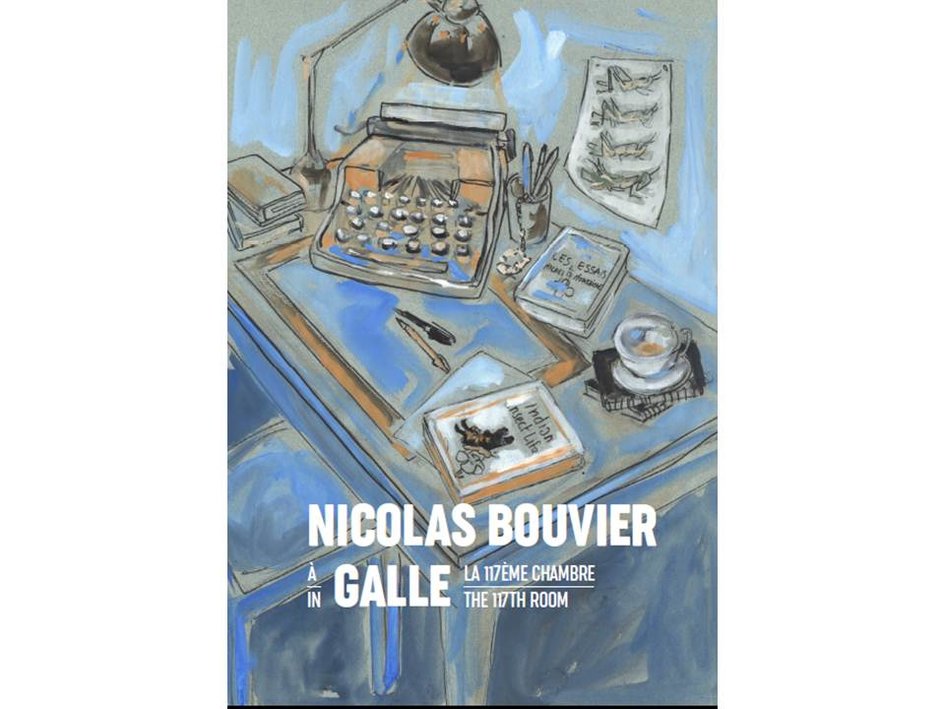 The Colomboscope, a contemporary art festival that takes place from 25 to 31 January, was founded by EUNIC Sri Lanka (European Union National Institutes for Culture) with the participation of the Goethe-Institut, the British Council and the Alliance Française de Kotte. Over the years, this festival has given birth to a real platform for contemporary art in Sri Lanka which is now run by an independent local team. This year the theme of the festival is "Sea Change", a reflection around the sea, ecology and especially the seaport of Colombo. Many Sri Lankan and international artists will be present.

The artist Jack Beng-Thi will show two visual and sound works. Born in 1951 in the Reunion Island, he studied at the Beaux-Arts in Toulouse in the late 1970s. The artist has always inscribed his work in the perspective of travel and has participated in several exhibitions around the world.

Finally, the singer Olivier Daguerre, founder of the group "Les veilleurs de nuit " and author of many albums, will give a concert at the Alliance française de Kotte, on January 23rd at 7pm.