"There is no poetry here" Kalinga Deshapriya Vithanage 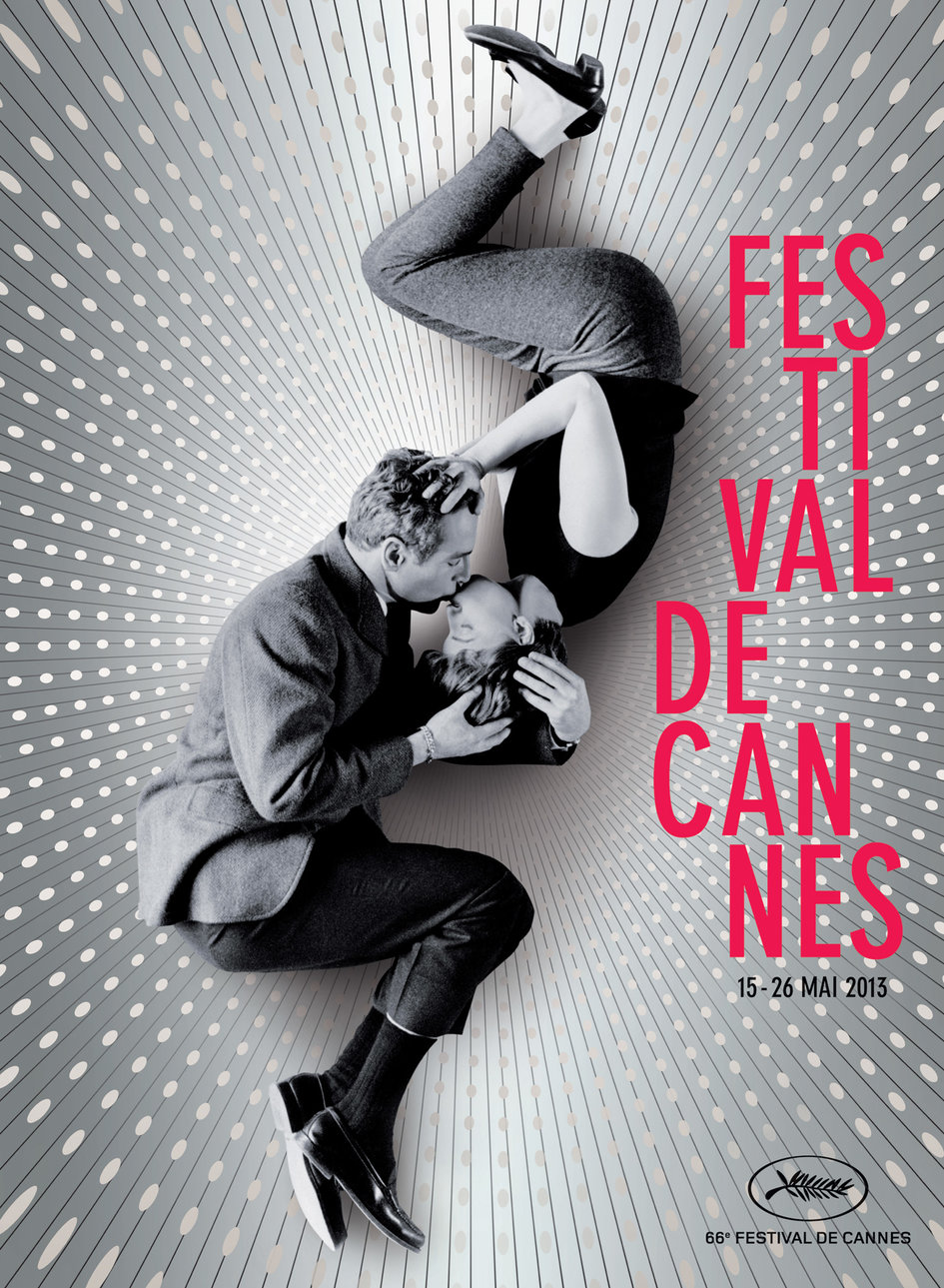 They will be presented by their directors.

Several other prominent Sri Lankan cinema will be in Cannes:

Vimukhti Jayasundara, winner of the Camera d’Or at Cannes in 2005 for his film "The Forsaken Land", considered by many international critics as one of the major revelations of Asian cinema of the last 10 years. In 2003, Vimukthi Jayasundara had represented the Sri Lankan cinema at Cannes Film Festival with his film "Empty For Love" He also directed the movie "Mushrooms" (Chatrak), selected for La quinzaine des Réalisateurs at Cannes 2011.

Asoka Andagama, whose film "Avan Ini" (Here, Him, After) has been presented for a world premiere at the 2012 Cannes Film Festival, will be released commercially in France in the summer of 2013.He is an internationally recognized director, from Lester James Peries to Cahiers du Cinema, as representative of the "new revolution of Sri Lankan cinema" for his film "Moon Hunt" produced in 1996.

Nilendra Deshapriya, director of the film "Between Yesterday and Tomorrow" (Thanha Rathi Ranga)and Director of the channel FM Derana, which received an award in March 2013 the "Global Film Initiative" to promote intercultural understanding through film. He will participate in the festival associated with the film market.

The Cannes Film Festival is linked in the minds of Sri Lankan film lovers in the name of Lester Peries, "Father of Sri Lankan Cinema", born in 1919, who was part of the jury of the 45th Festival in 1992. His film "Rekawa" (Line of Destiny) was in 1956, the first Sri Lankan author in Cannes film Festival. In 1980 his film "Beddegama" (The village in the jungle) based on the novel by Leonard Woolf was nominated, and in 1982, his film "Kaliyugaya" (The Age of Kali) was presented at La quinzaine des Réalisateurs . The script of his penultimate film "Wekanda Walawwa" (The house at the lake), whose was inspired by the "The Cherry Orchard" by Chekhov, was written in Paris in 2001. This film, critically acclaimed, presented out of competition, could not win the Palme that year. Lester Peries received in 2002 Fellini Gold Medal, awarded by UNESCO as part of the Cannes Film Festival, in recognition of his outstanding contribution to the film industry.

For more information: "Lester by Lester" as told to Kumar Silva.Vijitha Yapa ed. 2007