At the 70th Cannes Film Festival, Sri Lankan cinema was once again recognized through a documentary based on the Civil War "Demons in Paradise" and two short films. 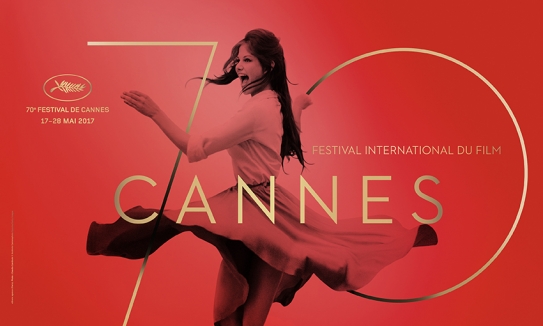 The first short film, Tradition, directed by Lanka BANDARANAYAKE, tells the story of an old woman who adorns a bride with traditional Sri Lankan jewelry, each jewel has a symbolic meaning and will revive the scars of past relationships. The future of the bride seems illusory.

The second short film is Faded souls, directed by Dulanka DEVENDRA, in which a woman confronts the murder of her husband and daughter and tries to understand what happened to them.

Demons in Paradise, a ten-year documentary by the Sri Lankan Director Jude RATNAM, was screened at a special screening at the Cannes Film Festival. In 1983, when the filmmaker was a five year old, he fled the civil war. He claims that the intention of his documentary is not to blame innocent Tamil people. But he also states that no one is innocent during a civil war: "It was important for me to have this introspective view at the conflict, because I realized that in war, no one is innocent. When you watch a documentary made from an outsider’s point of view, you tend to have this feeling that one party is innocent."

Famous Sri Lankan personalities were present at the Cannes Film Festival; it is an acknowledged feature of Sri Lankan cinema. Anoma RAJAKURANA, the founder of Agenda 14 was once again present at the Cannes Film Festival. On the 23rd of October 2012, she was awarded the title of "Knight in the National Order of Merit" by Mrs. Christine ROBICHON (Ambassador of France in Sri Lanka and the Maldives) on behalf of the French Government, for her contribution to the promotion of culture and art, as well as for her services to French interests and French values.