A welcome reception was held by the « Sri Lanka-France Business Council » in honor of H.E Mr. Jean-Paul Monchau, the French Ambassador in Sri Lanka

A reception was held on the 28th of October in Colombo inhonor of H.E Mr. Jean-Paul Monchau, the French ambassador newly arrived in Sri Lanka. Organized by the Sri Lanka-France business council, this reception strengthened the links between the two countries.It also gave the opportunity to assessactivities of the past year as well as to prepare for further cooperation in the future. During his speech, the French ambassador complimented the Business Council for its dynamism during the year and presented the priority strategic orientations of the Embassy and the Economic Service for the coming year.

The Sri Lanka-France Business Council was founded on the 4th of February 2004 with the objective of promoting trade, tourism, investment and services between France and Sri Lanka. It is composed of both local business representatives engaged in economic activities with France and French companies established in Sri Lanka. 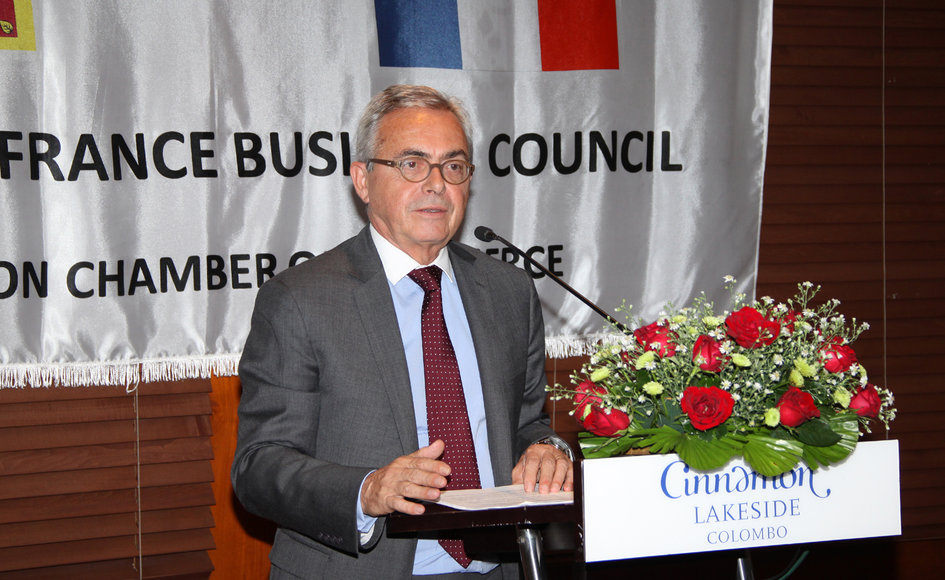 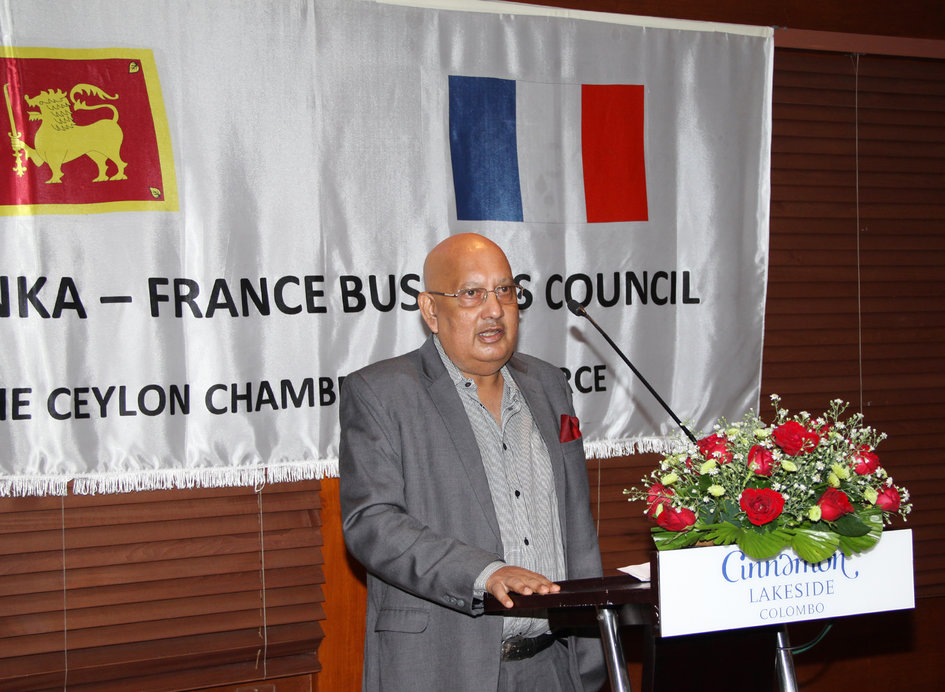