Enjoy the best of contemporary cinema with French films in Colombo. A new concept of French film rendez-vous in partnership with Ceylon Theaters and ARTRA Magazine. From January to December 2018 at Empire, Majestic City and Alliance Française de Kotte.

The lineup of films for the next few months have been made and they include recently released and critical acclaimed award winners. 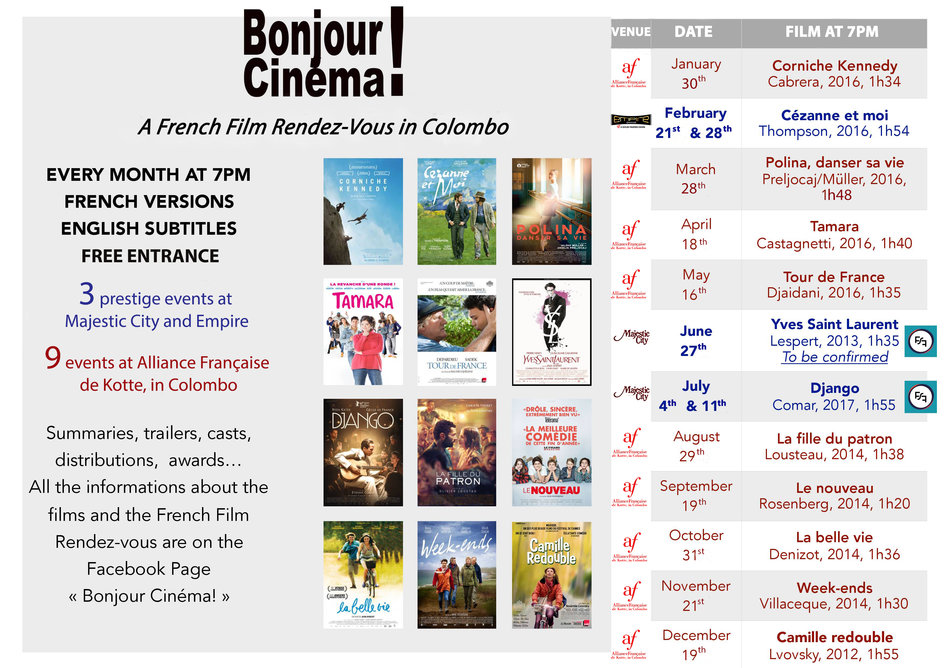 More successses: special selection of recent,awarded, and feel-good movies with english subtitles, adapted to all

There will also be a special selection of animations for kids under the title ‘Bonjour Cinéma KIDS’. 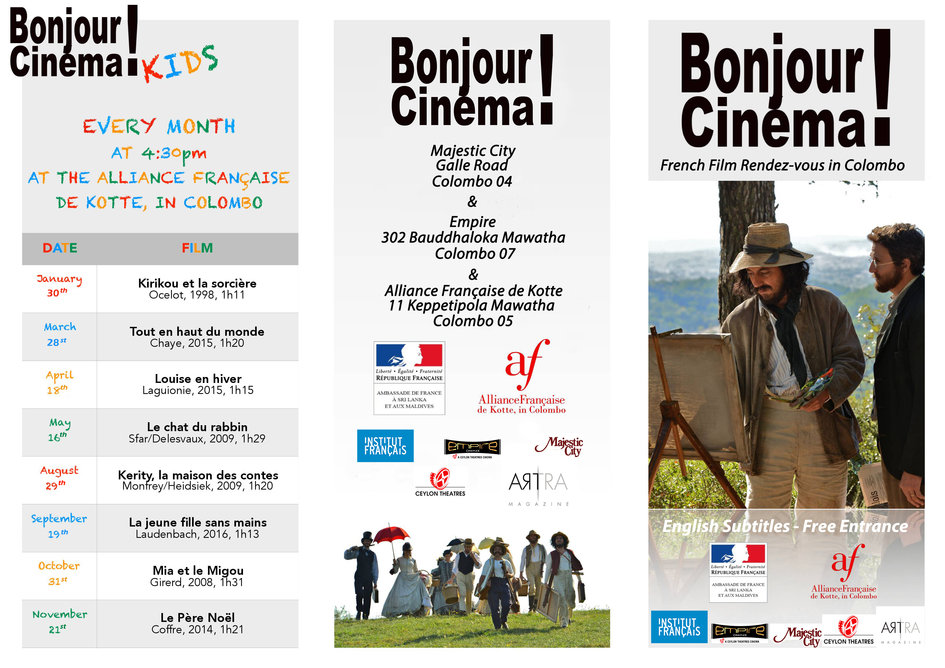 Have a look at the trailer of the three first films of January & February by clicking on the photo: 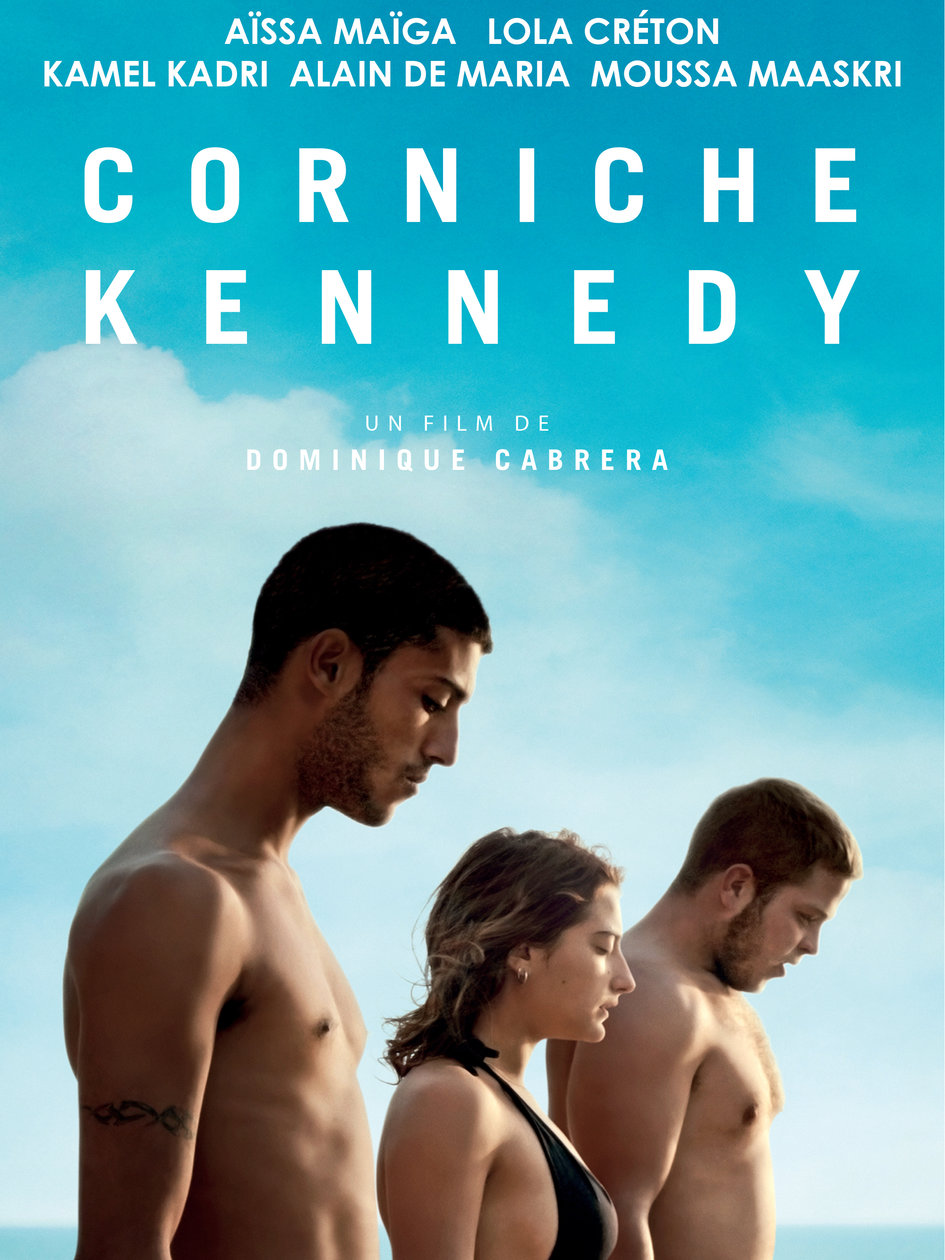 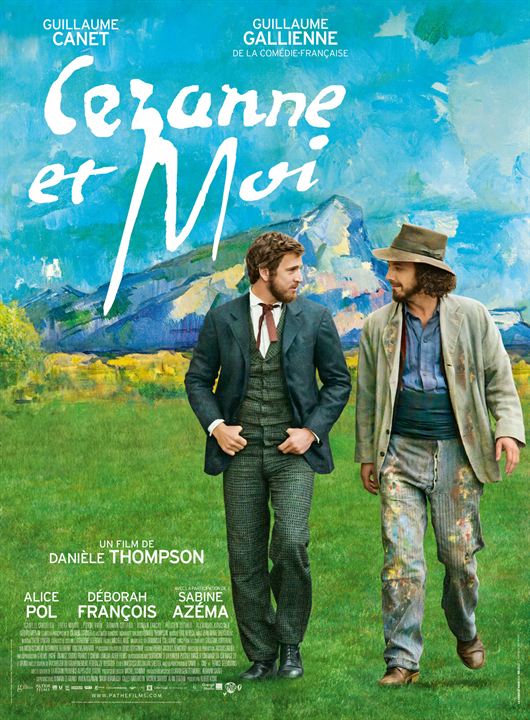 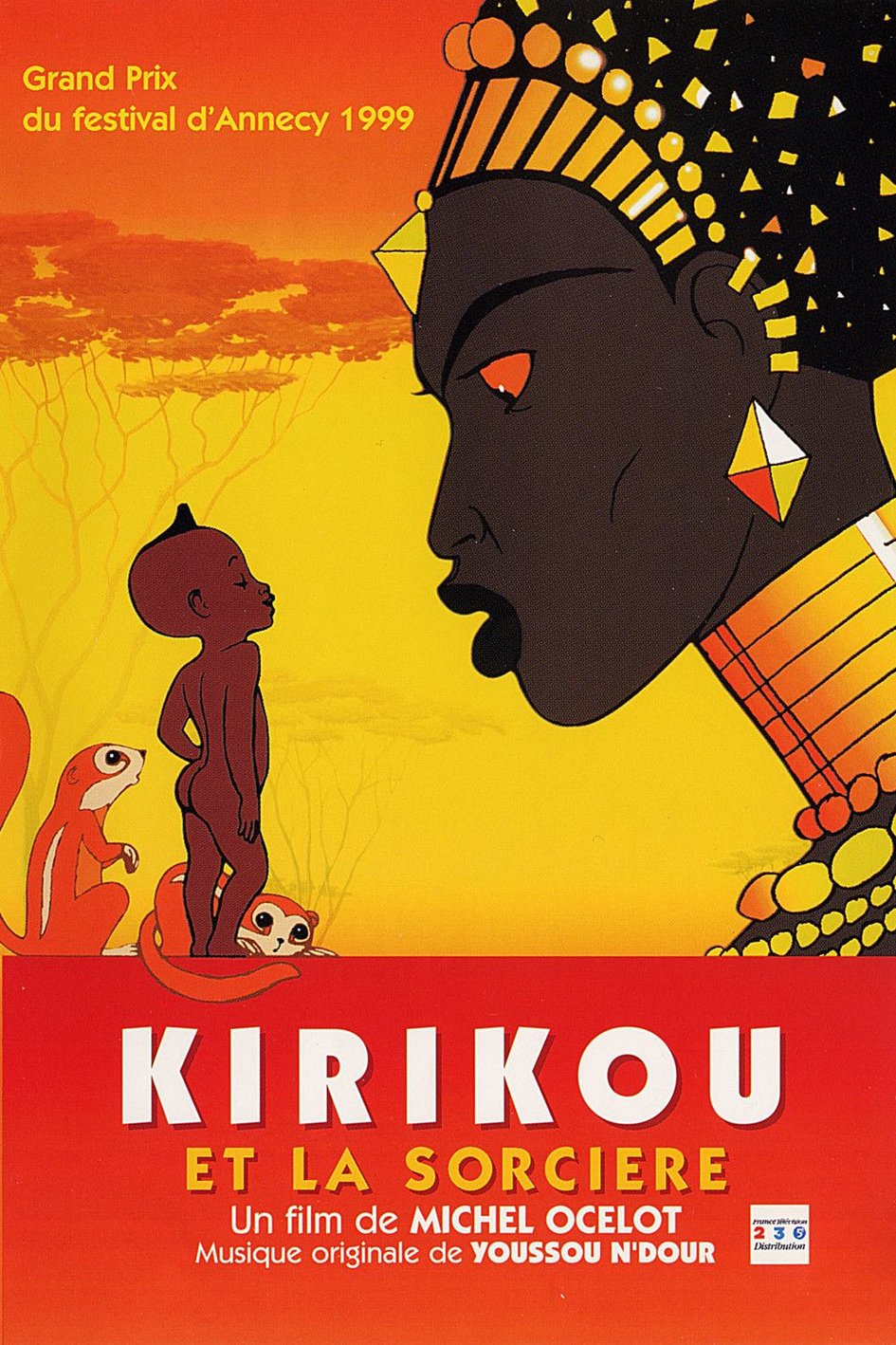 1. Corniche Kennedy by Dominique Cabrera, in the context of the coming of Maylis de Kerangal at the Fairway Galle Literay Festival. The film is an adaptation of her book - At the Alliance Française de Kotte;

2. Cézanne and me by Danièle Thompson, a friendship story about a french painter and a french writer from Provence - At Empire, Arcade;

3. Kirikou and the Sorceress by Michel Ocelot, one of the best french cartoon for the first Cine KIDS - At the Alliance Française de Kotte!

The film for February will be ‘Cézanne et moi’ (Cézanne and me) directed by Danièle Thompson which is a movie based on the friendship between the major French painter Cezanne and the French writer Zola in Southern France. The French version with English subtitles will be screened at 7 pm on February 21 and 28 at Empire, Arcade Independence Square.

‘Cézanne et moi’ stars Guillaume Canet, Guillaume Gallienne, Alice Pol, Déborah François and Sabine Azéma and it was named as one of four films on the shortlist for the French submission for the Academy Award for Best Foreign Language Film at the 89th Academy Awards.