Christine Robichon, French Ambassador to Sri Lanka and the Maldives visited Jaffna and Mannar districts between the 7th and the 12th of January. In both places, she met with the additional government agents, the bishops of the two dioceses, other religious leaders and representatives of civil society as well as the United Nations agencies. In Jaffna, she also met with the chamber of commerce and industries of Yarlpanam and the board of the Alliance Française de Jaffna, while she was received by the Urban Council in Mannar.

The purposes of the tour were to see the progress in development activities conducted by the government and to have a better understanding of the needs and the aspirations of the people, with a specific focus on the fishermen. The briefings of the Commander Northern Naval Area, Rear Admiral Shirantha Udawatta, representatives of the government and of fishing societies and cooperatives, enabled her to assess the damages of the trespassing of Indian trawlers on the livelihoods of local fishermen, and the consequences of the use of banned methods of fishing on the environment and natural resources. The fishermen underlined other difficulties they are facing, particularly restrictions imposed by the Navy. Ambassador visited the VICJAF fishnet factory run by Caritas and said: “I am happy to see that this factory, partially funded by French donations, is working to its full capacity and is employing more than 70 people, mainly women breadwinners”.

While in Jaffna, she visited the university were courses had been suspended since the arrest of 4 students more than one month ago, and was informed by the Vice-chancellor, Mrs. Arasaratnam, that the lectures had resumed that day.

The Ambassador being interested in the resettlement of both the Tamil and Muslim communities displaced by the war, toured areas where this process is going on, including recently reopened part of the former high security zone in Jaffna, the Muslim borough in Jaffna and different places in and around Mannar Town.

In her meetings with resettled people, she paid particular attention to the relations between Tamil and Muslim communities. “It is encouraging to see that Tamil and Muslim work together to provide support to all the war affected people in some organizations but it is worrying to perceive signs of communal tensions particularly in Mannar” the Ambassador said. 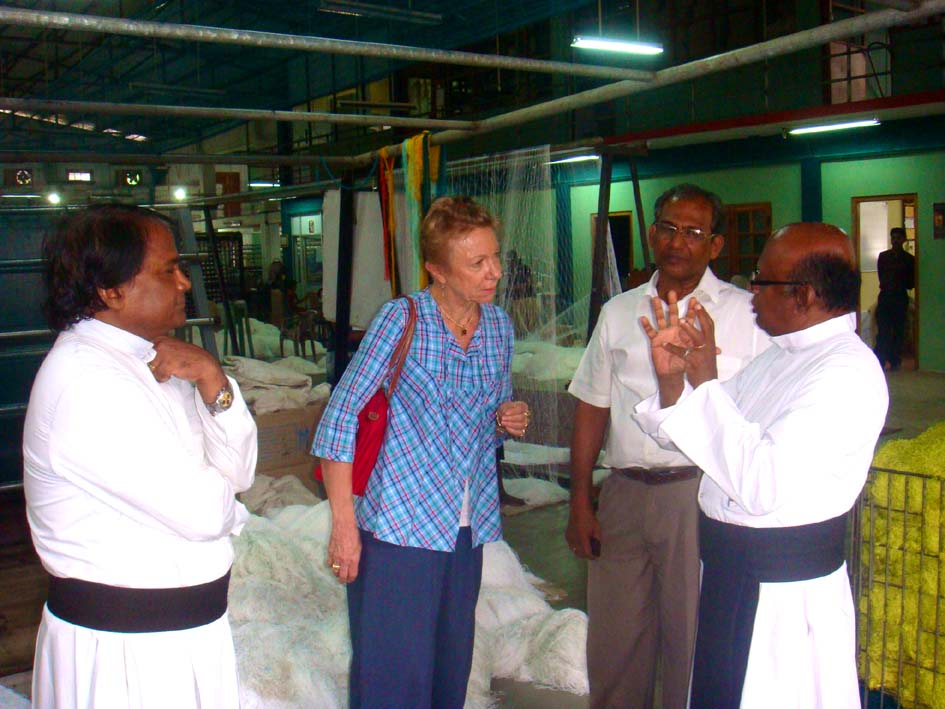 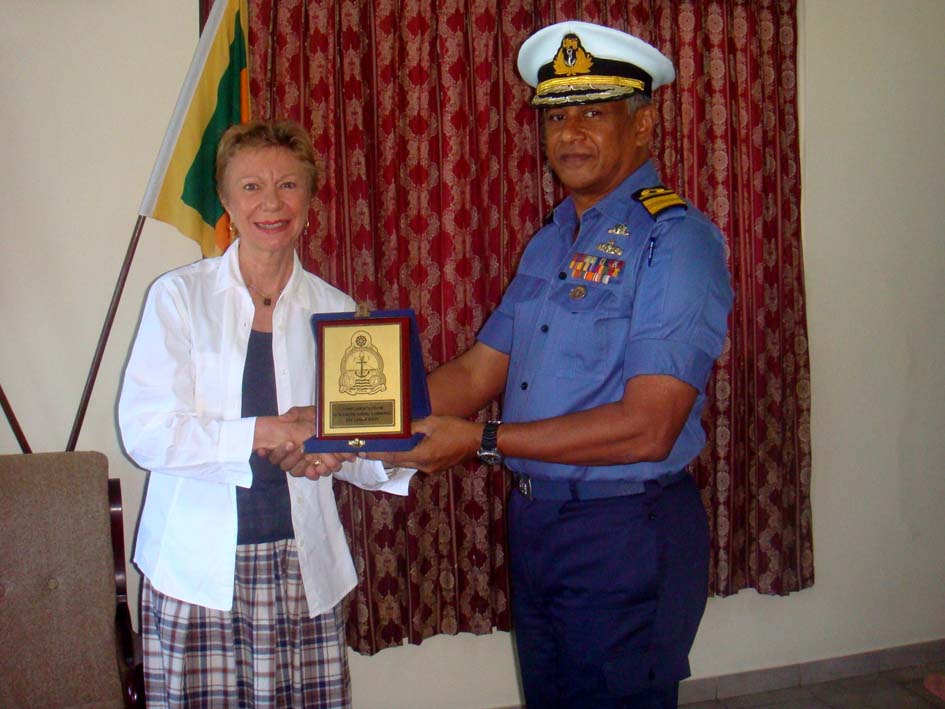 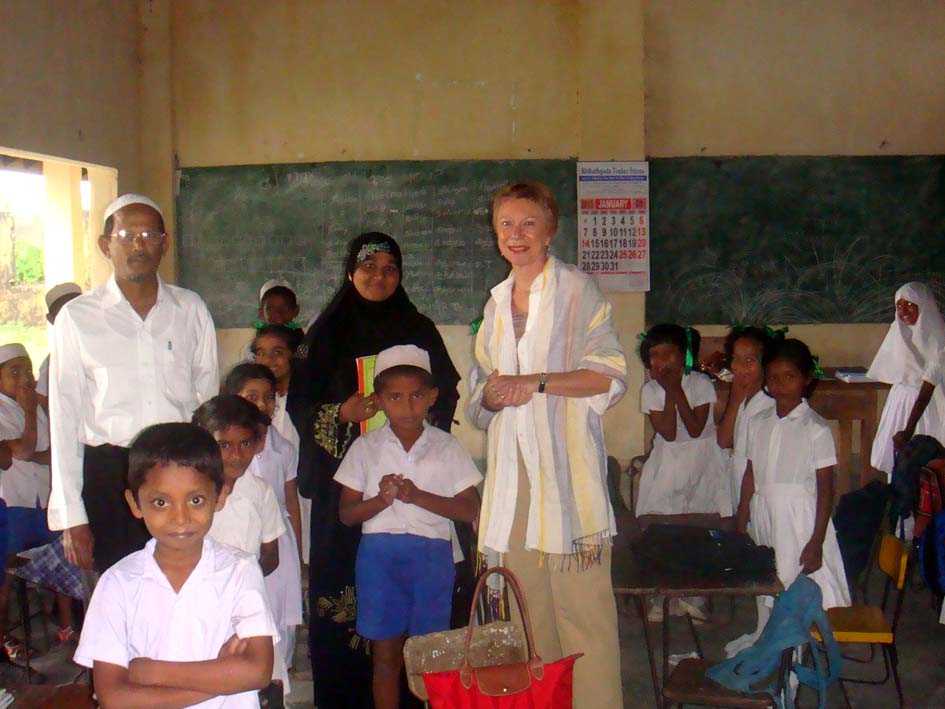 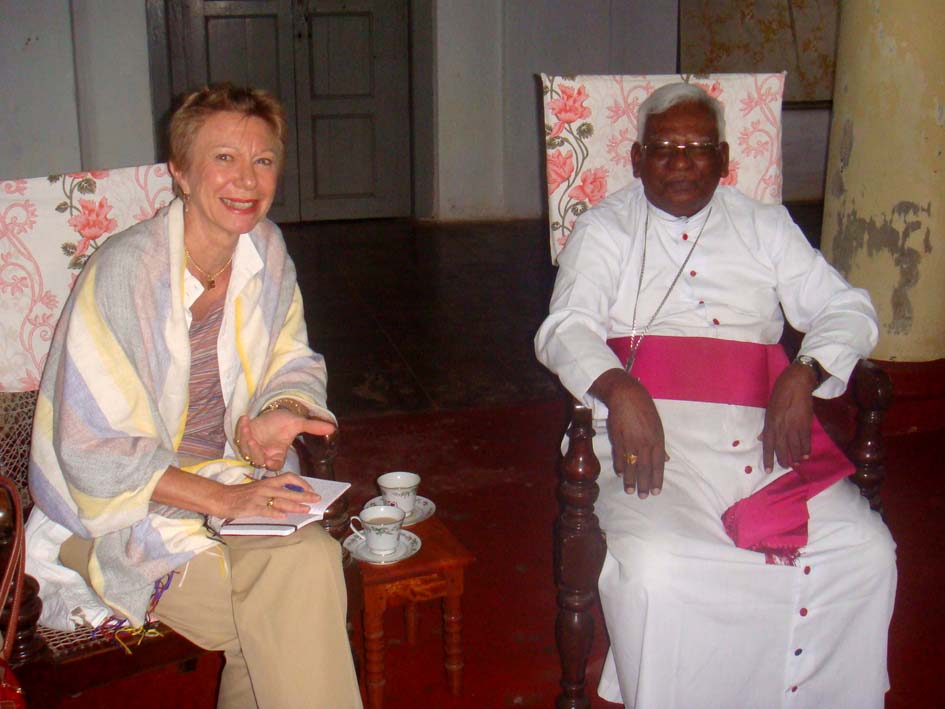