Commemoration of the 10th anniversary of the tsunami of December 26, 2004 [fr]

Ten years after the tragedy that left more than 280,000 people of 37 different nationalities dead or unaccounted for and several million homeless, France pays tribute to all the victims of the tsunami of December 26, 2004.

We do not forget them.

We salute the courage shown at that time by the countries affected by this catastrophe. France assures them, today, of its deep solidarity.

The Minister of Foreign Affairs and International Development pays tribute to all those in the international community who rallied to provide assistance to the victims and to contribute to the rebuilding process. 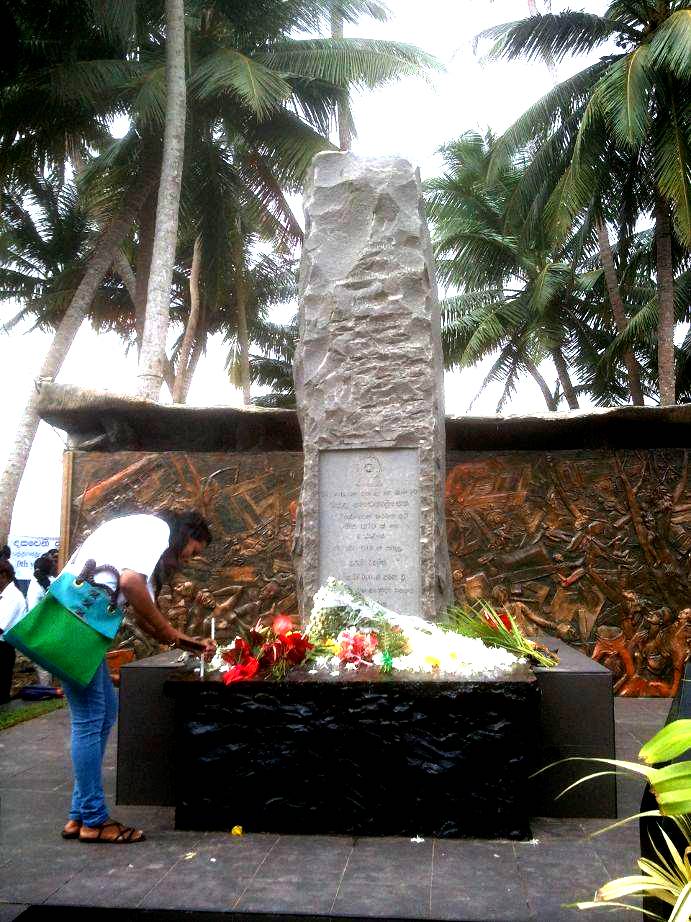 At a memorial ceremony held in the village of Pereliya, Buddhist, Christian and Hindu rituals were performed and relatives lit candles and offered flowers with tearful eyes in fornt of the commemorative monument.

An account by a diplomat who directly experienced these events from the crisis center in Paris can be read at the following address: