1. Apocalypse: World War One, a series of documentary movies retracing the history of the Great War in five episodes 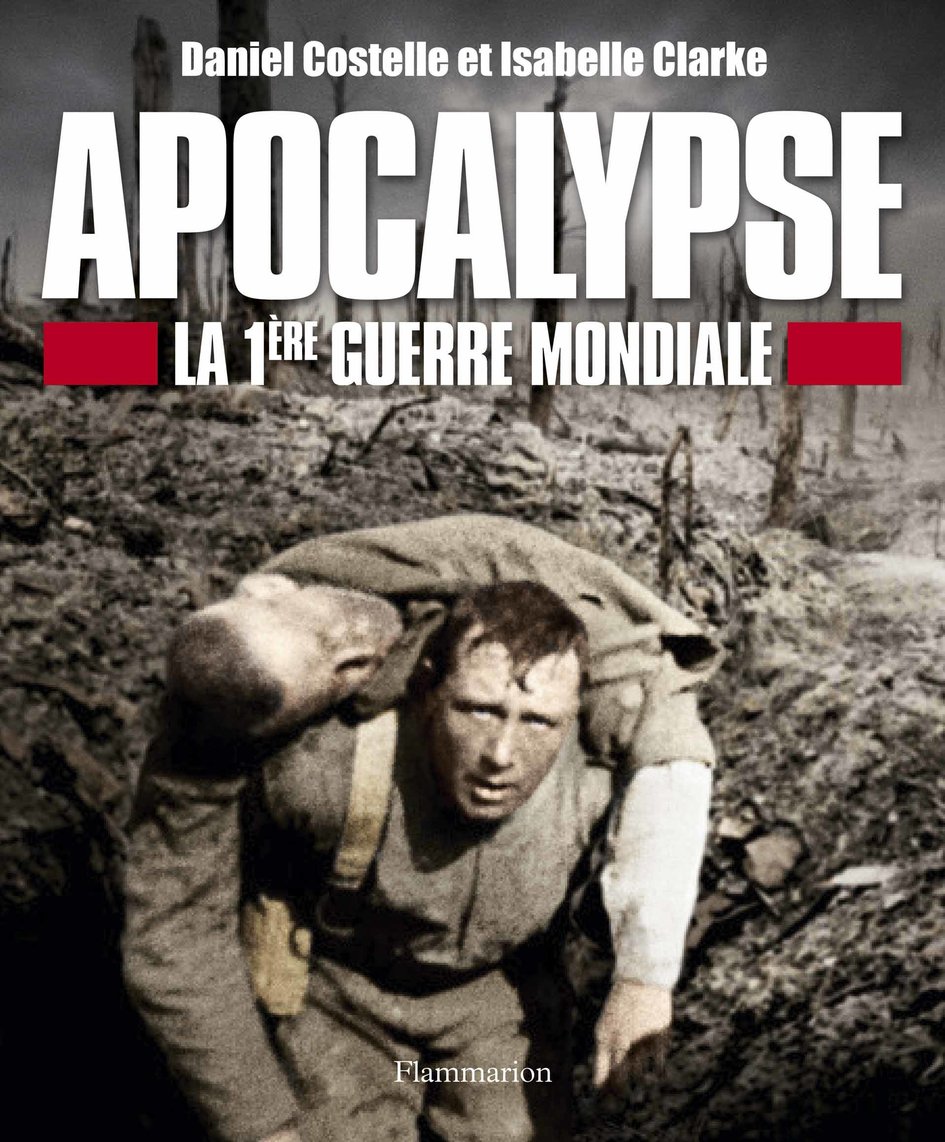 This Franco-Canadian television series by Isabelle Clarke and Daniel Costelle brings together well-known and unpublished period documents and chronicles the major events, based on images of restored and colorized archives (5 x 52’)

Could the sacrifice of an entire generation have been avoided? How such a cruel and total conflict could be possible? How men and women have been able to endure this horror for four long years? The movie tries to answer these fundamental issues through a strategic and comprehensive approach, but, above all, in an intimate and sensitive approach.

2. Colonial troops in World War One: Global context, British Raj and Sri Lanka, 1914-18: Conference with two panelists. Keynote Speaker: Dr Amaury Lorin, French historian and journalist & Guest Speaker Prof. Dr K. M. de Silva, Professor of History of Sri Lanka, Director, International Centre for Ethnic Studies . A Eurocentric vision of the First World War would unfairly ignore the sacrifice of colonial troops from across the world that courageously fought in Europe. Indeed, more than 4 million non-Westerner soldiers served in the European and US armies between 1914 and 1918. In 1914, Britain and France had the two largest colonial empires in the world, spreading across Africa and Asia, therefore, the conflict was necessarily soon to become a world war. The call to Empire was massive in the British case: More than 2.7 million men served in four years, which is to say almost half of the total British mobilized men (5.7 millions). The conference analyses the attitude of European colonizers towards colonized subjects and the impact and post-war consequences of this intense war experience on the British Raj and Sri Lanka.

In Kandy at the Alliance Française de Kandy, 642 Peradeniya Mawatha,

Professor Dr K. M. de Silva, PhD, School of Oriental and African Studies (University of London) is an acclaimed Sri Lankan Historian and Author of numerous Books, Monographs and Articles. Director, International Centre for Ethnic Studies, Emeritus professor, University of Peradeniya, Foundation Professor of History of Sri Lanka, University of Ceylon, former Vice-President for South Asia of the International Association of Historians of Asia. Board of Editorial Advisors, The Round Table, (London) ; Editor, Ethnic Studies Report, bi-annual journal of the International Centre for Ethnic Studies. He has been Smuts Visiting Fellow in Commonwealth Studies and Visiting Fellow of Clare Hall, Cambridge (1968-1969); Commonwealth Visiting Professor in the Department of Government, University of Manchester (1976-1977); and Fullbright Scholar in Residence, and Visiting Professor of History at Bowdoin College, Maine (1985-1986). He was a Fellow at the Woodrow Wilson Center for Scholars in Washington DC from October 1991 to July 1992. Professor K.M. de Silva was selected as the Academic Prize Laureate (2002) of the 13th Fukuoka Asian Cultural Prizes for his “unparalleled contribution to historical studies of Sri Lanka’s colonial period” and for his work on “ethnic studies (and) conflict resolution”.

Dr. Amaury Lorin, PhD History (Sciences Po, Paris), is a French historian and journalist. A Member of the Asian Society and a former Research Fellow at the French School of Asian Studies, he has worked for twenty years on Asia, where he has made multiple long-term stays (China, Vietnam, Cambodia, Laos, Indonesia, Myanmar). A Contributing Writer to The Myanmar Times, Questions internationales (La Documentation française), L’Histoire and Historia, Dr. Lorin was awarded the French Senate PhD Prize 2012, the French Academy for Overseas Sciences Auguste Pavie Prize 2006, and the French War Veterans Writers Prize 2006.