Drawing freely tours the country, en route for the Night of Ideas

The exhibition Drawing Freely will shortly depart from Colombo to tour the country from December 10th to January 26th. Sri Lankans and curious will be able to discover the exhibition in Matara and Kandy, before its final stop in Colombo.

A joint project of the French Institute and the French media outlet ‘Courrier International’, the exhibition Drawing Freely showcases the work of 50 cartoonists from 45 different countries, and seeks to raise awareness about the fundamental right of freedom of expression and freedom of the press through cartoons and memes. Each panel focuses on a specific issue or event that have recently made the headlines, being either censorship, the digital revolution and the changing forms of expression, the Paris attacks, migration, racism, corruption, women’s rights, climate, sport, etc... Memes work as “incubators” for ideas and debates in the society.

To mark the fundamental value of freedom of expression, Drawing Freely will leave from Colombo to Matara, on Human Rights Days, December 10th. The night before, on December 9th, the Alliance Française de Kotte in Colombo will organize the screening of the movie Human, by director Yann Arthus-Bertrand, a collection of stories offering an immersion to the core of what it means to be human.

Drawing Freely will remain exhibited at the Alliance Française of Matara until December 17th, and will then travel to Kandy where it will settle from January 13th to January 22nd, before leaving again for Colombo, to end its trip with a very special night: on January 26th in Colombo, join us for a worldwide event, for the first time in Sri Lanka, the “Night of Ideas: sharing freedom of expression”, building on the exhibition and its mains focus on freedom of expression. 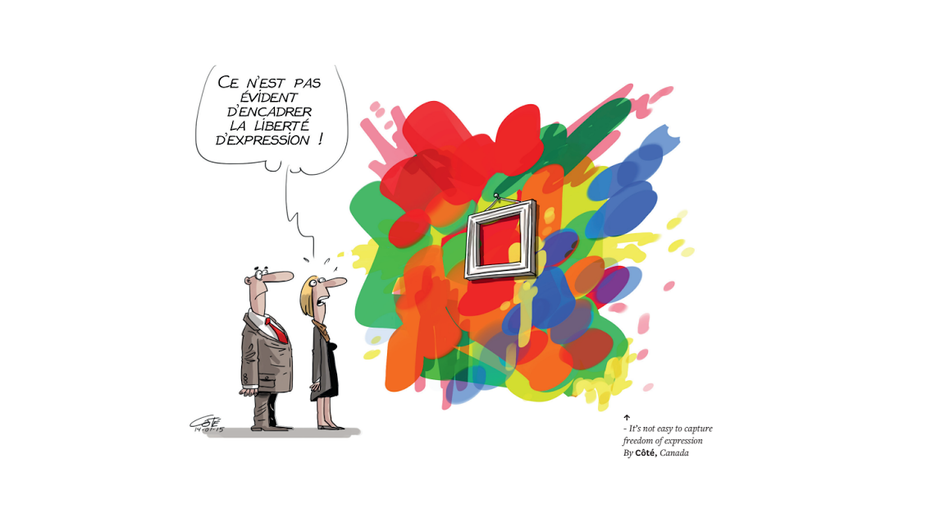 For five years now, throughout the world, people have been invited to come meet experts, academics and philosophers, to share innovative, ingenious, unconventional ideas, and debate during one very special night, the NIght of Ideas. All the debates are being broadcasted live, enabling participants from all around the world to exchange and communicate. In 2017, the Night of Ideas will once again take place in many capital cities, including Paris … and Colombo.

On January 26th 2017, join us at the Alliance Française de Kotte in Colombo, where we will hold the first Night of Ideas in Sri Lanka. Building on the exhibition Drawing Freely, this night will be dedicated to debating around the issue of freedom of expression, but will also be the opportunity to enjoy some festivities. Journalists and cartoonists from France and Sri Lanka will be present, including Mr. Kianoush Ramezani, Iranian artist and activist, political refugee, living in Paris, since 2009. Music, food and a good debate … the recipe to remake the world! 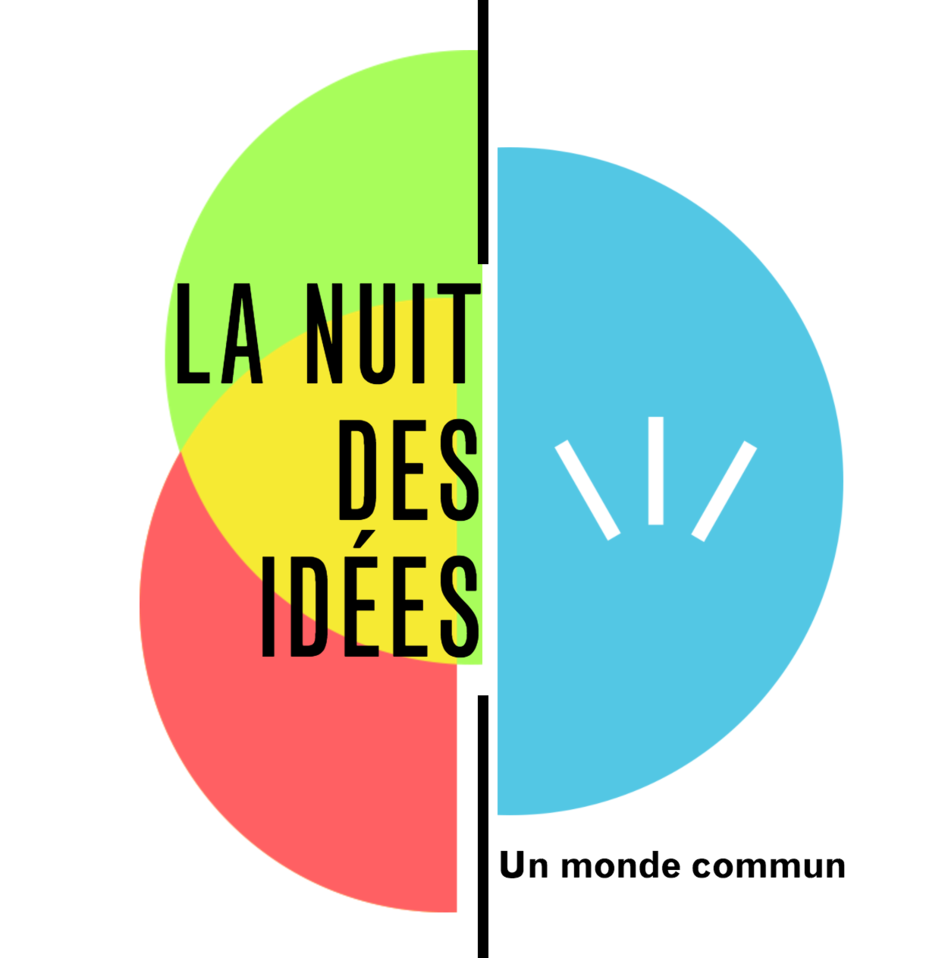