The Embassy of France to Sri Lanka and the Maldives, with the support of the Institut Français is proud to be part of the very first Colombo International Film Festival which will be held from 2nd to 7th September 2014. The festival is set up by the Film Director’s Guild of Sri Lanka in partnership with the Film Festival of Okinawa in Japan. 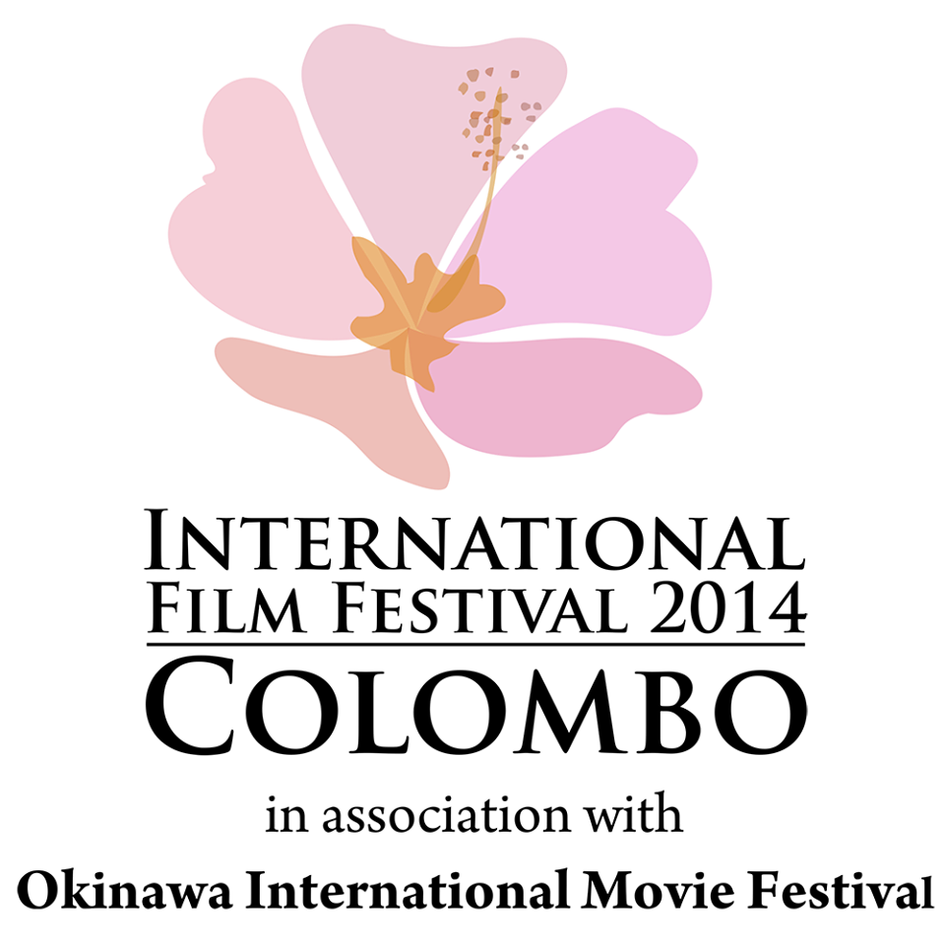 The festival venues are several key theatres in Colombo : the Regal, the Majestic Cineplex, the Empire, and the National Film Corporation. More than 100 movies are scheduled, and a few Master classes. Please find here the complete schedule of the festival. Several French Movies will be screened in this context.

The festival will open its doors on the 2nd of September with “ Beauty and the Beast” by Christophe Gans, starring Léa Seydoux and Vincent Cassel. The movie is a remake from a classical movie with the famous French actor Jean Marais. Both movies have been very successful in France. The opening will be on invitation only but the movie will be screened a second time and can be seen by all categories of public at Regal Cinema the 3rd of septembre at 1pm. 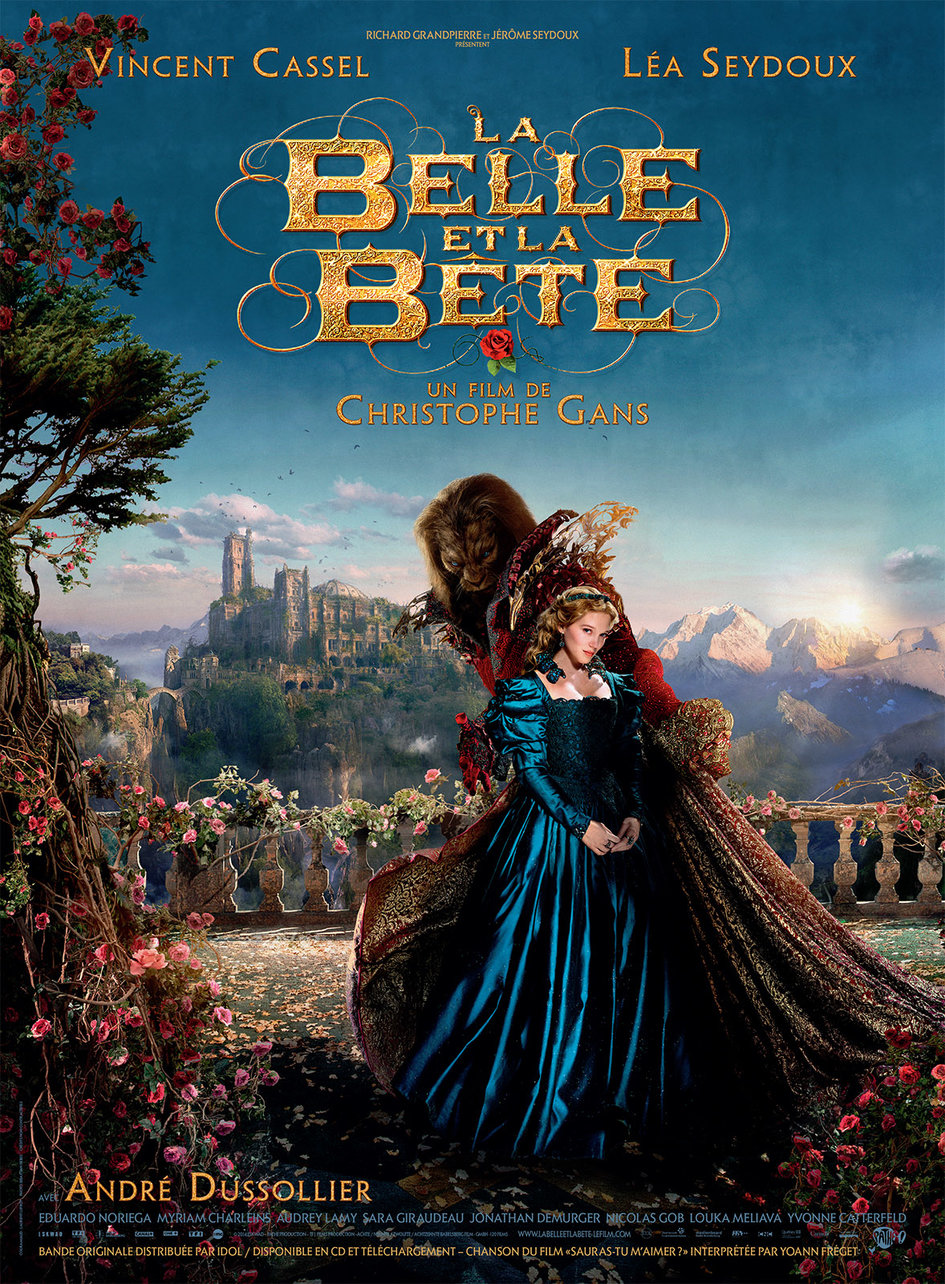 You will also be able to discover or rediscover some of the most beautiful movies with French actress Juliette Binoche during the retrospective we’ll dedicate to her : «The Horseman on the roof» by Jean Paul Rappeneau, «Mauvais Sang» and «The lovers on the bridge» by Leos Carax, «Certified copy» by Abbas Kiarostami, «Disengagement» by Amos Gitaï. 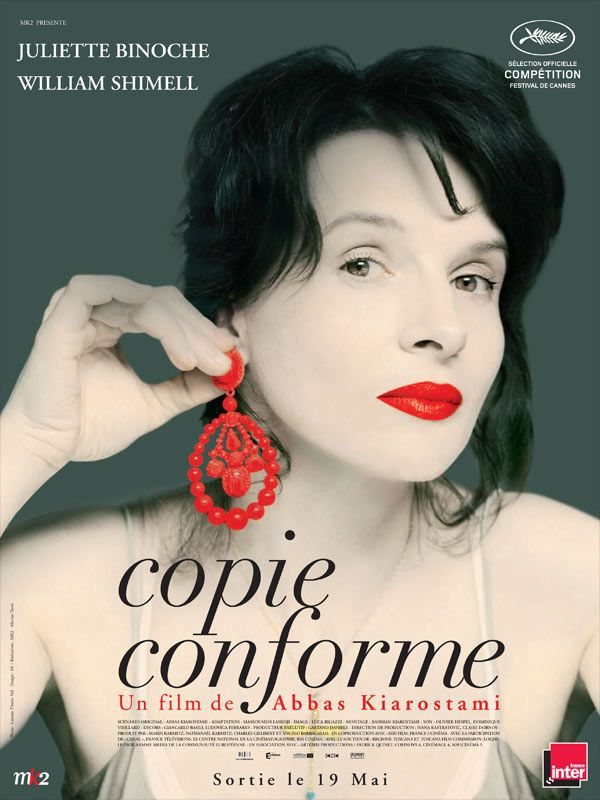