Moreover, for International Francophonie Day, celebrated on 20th March, and until 30th April, the PEO TV’s 360,000 subscribers will be able to watch the French language feed for free on channel 163.

France 24’s English language channel is already available on all Sri Lanka’s pay TV networks including PEO TV in over one million homes. This deal gives the French channel its first foothold in the Sri Lankan audiovisual market.

Find out more about France 24’s world distribution on: http://f24.my/ijOOim 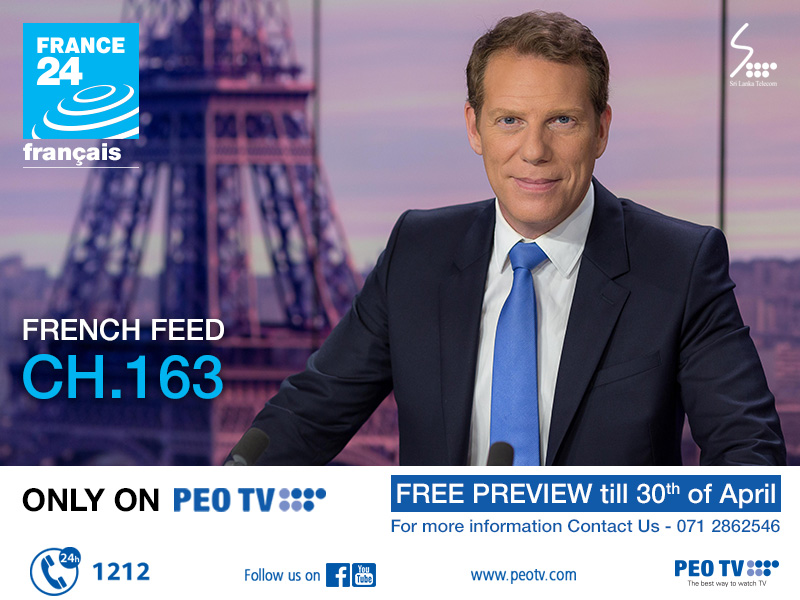 France 24, the international news channel, broadcasts 24/7 to 333 million homes around the world in French, Arabic, English and Spanish (6 hours a day in Spanish).

The four channels have a combined weekly viewership of 55 million viewers (measured in 65 of the 183 countries where the channel is broadcast). From its newsroom in Paris, France 24 gives a French perspective on global affairs through a network of 160 correspondent bureaus located in nearly every country.

It is available via cable, satellite, DTT, ADSL, on mobile phones, tablets and connected TVs, as well as on YouTube in four languages. 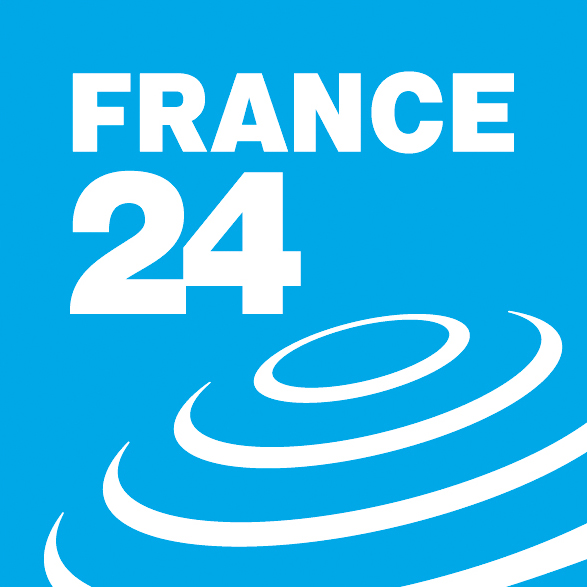