His Excellency Mr. Jean-Marin Schuh, Ambassador of France to Sri Lanka and the Maldives, bestowed the honorary distinction of the Legion of Honor (Ordre national de la Légion d’Honneur) to Madam Chandrika Bandaranaike Kumaratunga, former President of Sri Lanka. The ceremony was held at the Residence of France, on Thursday 20th September 2018.

Madam Chandrika Bandaranaike Kumaratunga has a long and strong relationship with France. She holds a degree in Political Science from the prestigious Institute of of Political Studies of Paris, better known as “Science Po”, one of the most renowned institutes in France, and a Ph.D. in Development Economics from the École Pratique des Hautes Études, University of Paris.

During her term, the Former President of the Republic of Sri Lanka contributed to strengthening the links between France and Sri Lanka. For example, she helped bringing French expertise for water treatment, opening the path for stronger cooperation in this critical field. Madam Bandaranaike Kumaratunga also visited France several times, and met with former President Jacques Chirac in 1996 and in 2001.

France and Sri Lanka still have a lot to share regarding education, sustainable development and economic exchanges. Those exchanges are now expanding rapidly, alongside with the development of Sri Lanka. Madam Bandaranaike Kumaratunga paved this way for a long lasting, trustful and fruitful relationship between our two countries. 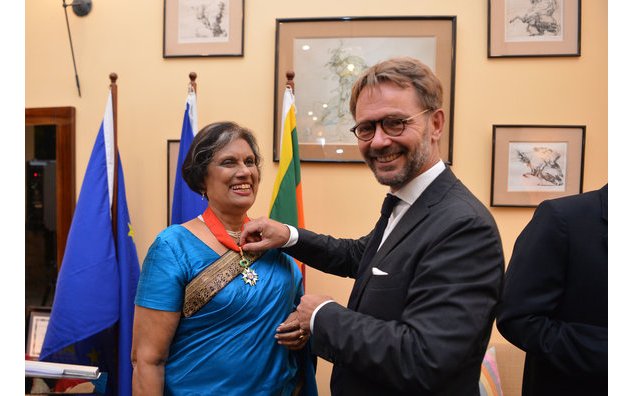 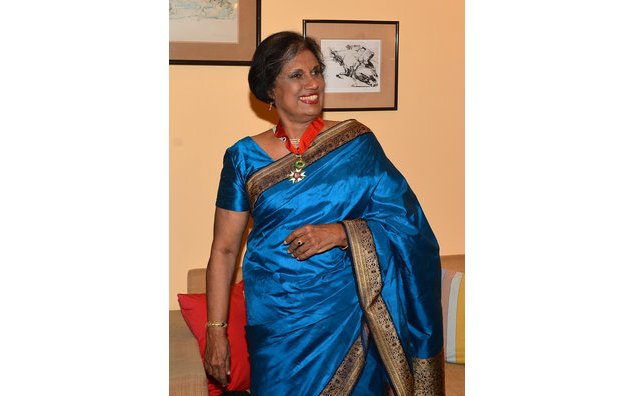 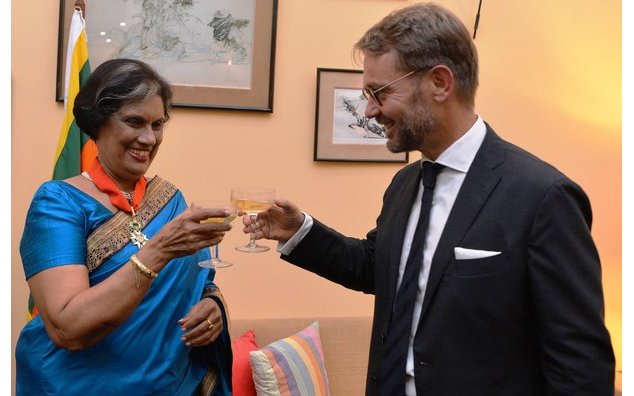 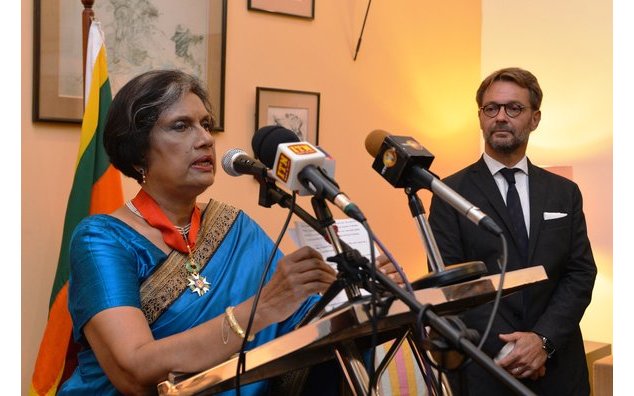 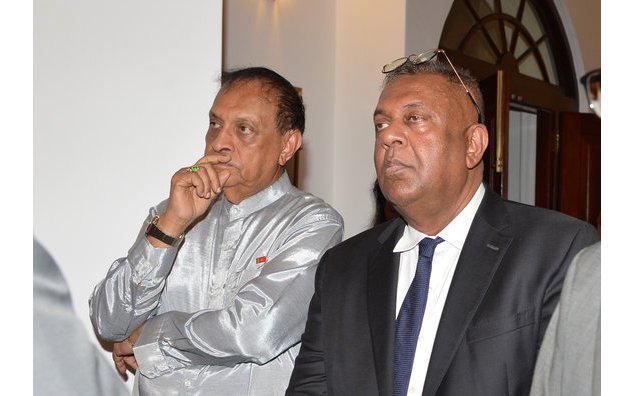 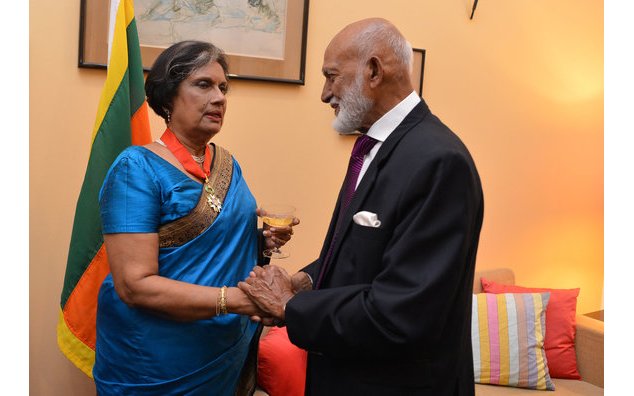 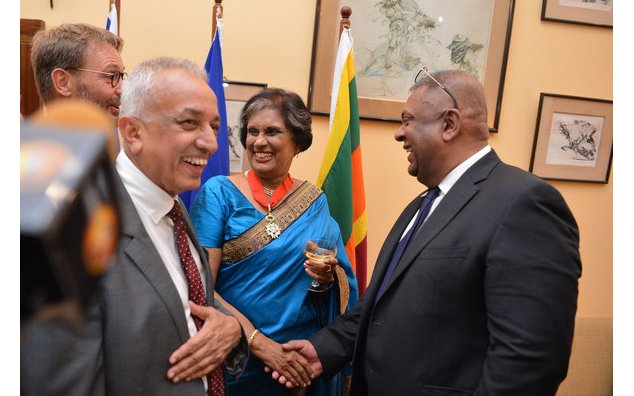 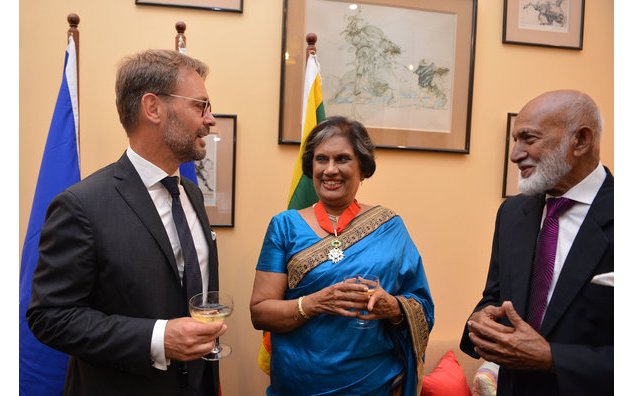 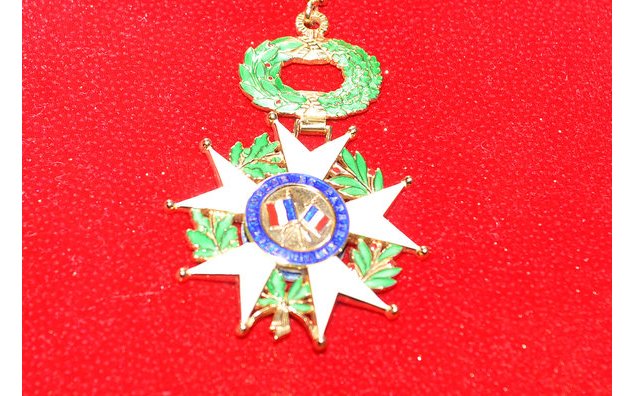