First of all, I would like to thank very warmly all the partners and sponsors who made the French spring festival possible to hold one whole month. Today is the last day of the French Spring Festival with the celebration of the Bastille Day National Day and a concert of gipsy jazz here in a few moments.

This year, Sri Lanka, known as Ceylon those days, celebrated 70 years of independence. In fact, It’s also, the seventieth anniversary of the establishment of diplomatic relations between our two countries (France and Sri Lanka) AND, the appointment of the first Ambassador to Colombo, who presented his credentials at the Governors Palace on 16th of December 1948.

The first Ambassador, known as the ”French Envoy extraordinary and Minister plenipotentiary”, in diplomatic parlance, commended "with attention and sympathy, the wisdom exercised by the Sri Lankans in the practice of their democratic institutions, result of a long and careful evolution, culmination of a glorious history whose beginnings date back to ancient times”. Today, Seventy years later, I would like to pay tribute to the democratic spirit, the respect for Human rights and civil liberties, the implementation of the principles of good governance, and the reconciliation efforts undertaken by the Sri Lankan authorities.

What a great way to celebrate this 70th anniversary than by focusing on cultural exchanges between our two countries! It is the objective of the French Spring Festival 2018. And this year, we have pulled out all the stops, or, in French, I’ ll tell, “le festival de cette année a mis les petits plats dans les grands”. Our aim was to offer some of the best in France in terms of modern, young and popular artistic productions. We always tried to build up collaboration between Sri Lankan and French artists, whether in dance, literature, photography, cinema or street art.

On this anniversary, I would like to emphasize on another topic, its Climate and Environment. France has been very active over the past few years about this subject. In 2018, we focused on the oceans, a common good of Humanity, which are badly affected and increasingly polluted by millions of tons of plastics and heavy metals, increasingly empty, empty of all life, so much have we abused it in recent decades. Last month, here in Colombo, we organized a conference focused on the protection of coral reefs and mangroves, of which Sri Lanka is very rich. Our main operator in Sri Lanka, AFD, the French Agency for Development, devotes a substantial portion of its activities to cleaning up wastewater or modernizing the Sri Lankan fisheries.

Speaking at the One Planet Summit in Paris, President Macron said it: we are losing the battle against climate change. Paris climate agreement, signed two years ago, is weakened by decisions to withdraw from it and to challenge it. On the other hand, we are not going fast enough. While we have committed to make all efforts to limit the increase at 1.5 °, we are on a 3-3.5 ° pace. This is what the scientific community tells us. The challenge of our generation is to act more rapidly and to win this battle against time, against fatality.

In few months, on 11 November 2018, we will be celebrating the centenary of the end of the First World War. For this occasion, the head of states who participated in the First World War and many other heads of States will be invited to Paris, not just to commemorate the centenary of the Armistice of the first global war, but to try to keep the promise that we made 100 years ago : Never again, plus jamais ça. We have therefore decided to organize a peace Forum on this occasion, which will bring together Heads of States, leaders of international organisations, NGO leaders, intellectuals, stakeholders. The Peace Forum has one goal : think together, propose concrete initiatives to ensure peace gains every day, because peace is currently losing ground every day. 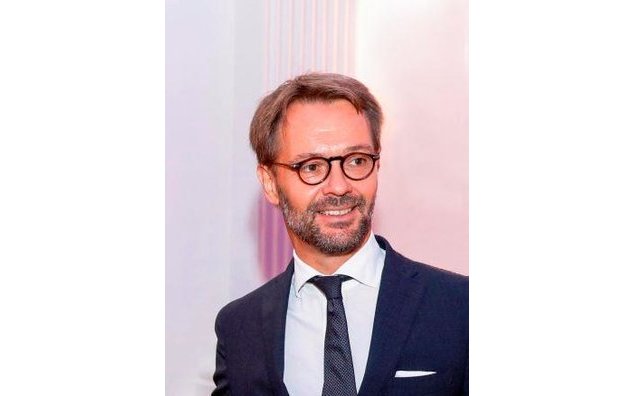 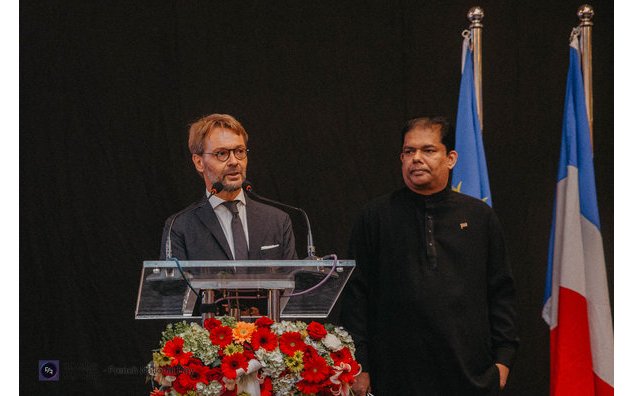 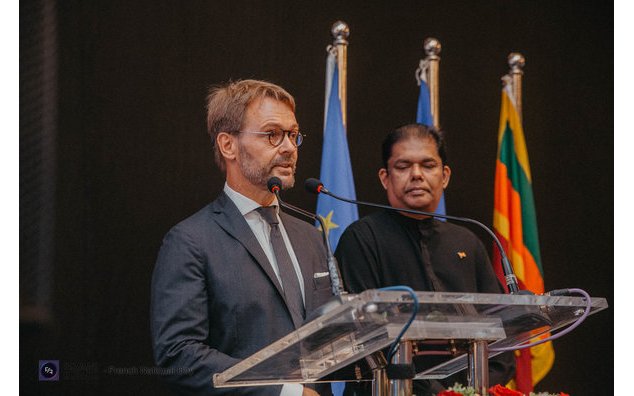 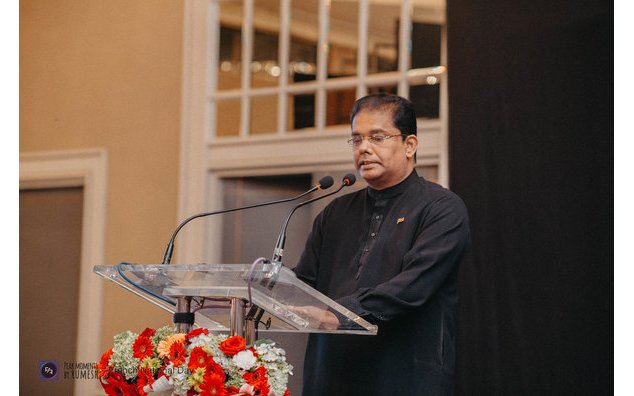 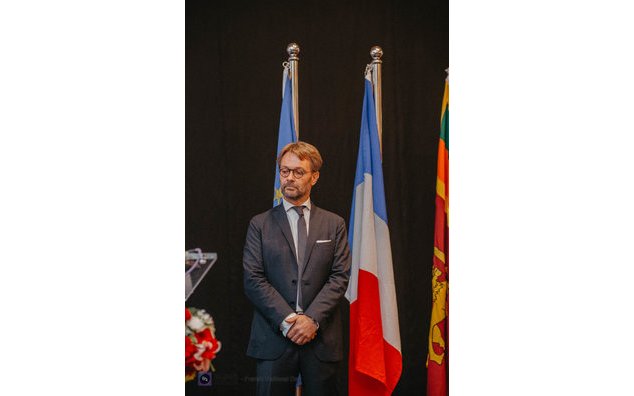 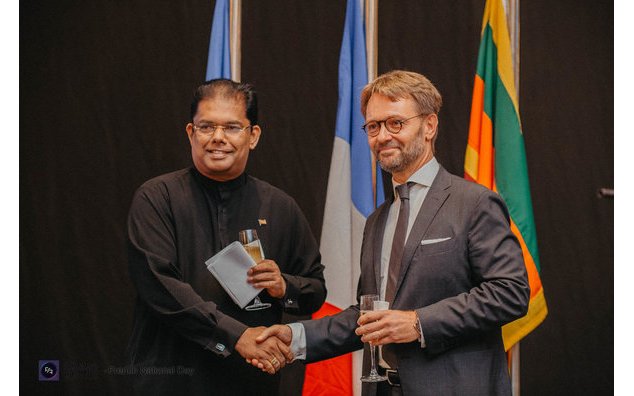 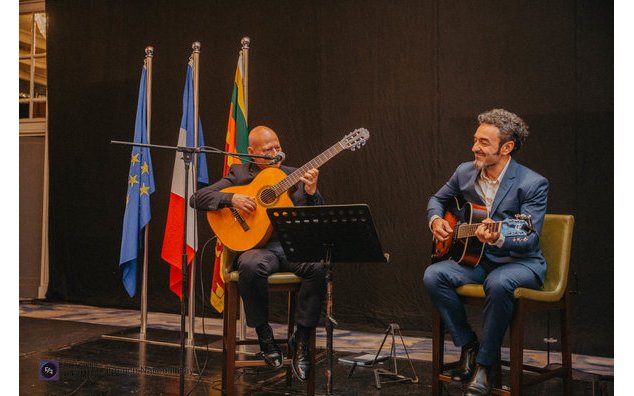