The French Naval Ship “Jacques Cartier” arrived at the port of Colombo on 22 May. The ship carries a complement of 53 naval personnel on board and will be docked at the port of Colombo during the Vesak celebrations in Sri Lanka. The ship’s commanding officer paid a courtesy call on Commander Western Naval Area, Rear Admiral Sirimevan Ranasinghe of the Sri Lanka Navy at the Western Naval Command Headquarters in Colombo.

The ship’s complement will participate in a special programme organized by the Sri Lanka Navy during their stay in Sri Lanka to strengthen the friendly relations between two naval forces. In addition to this, the crew will dedicate one day to a charitable and benevolent activity with the support of Sarvodaya, a team of volunteers will join with the villagers to build a pre-school in a semi-urban village called Balagala in the Wattala Division of the district of Colombo. The village has over 80 families whose main livelihood is manual labor and fishing.

The Jacques Cartier was built in the Naval Shipyards of the French West, Grand Quevilly (Seine-Maritime). Laid down on 9 October 1981, she was commissioned on September 28, 1983. On April 19, 2013 after 30 years of activity, the Light ferry ship (LSM) Jacques Cartier (Fourth in the series Champlain) left New Caledonia for a transit to Brest, where she will be decommissioned early July. 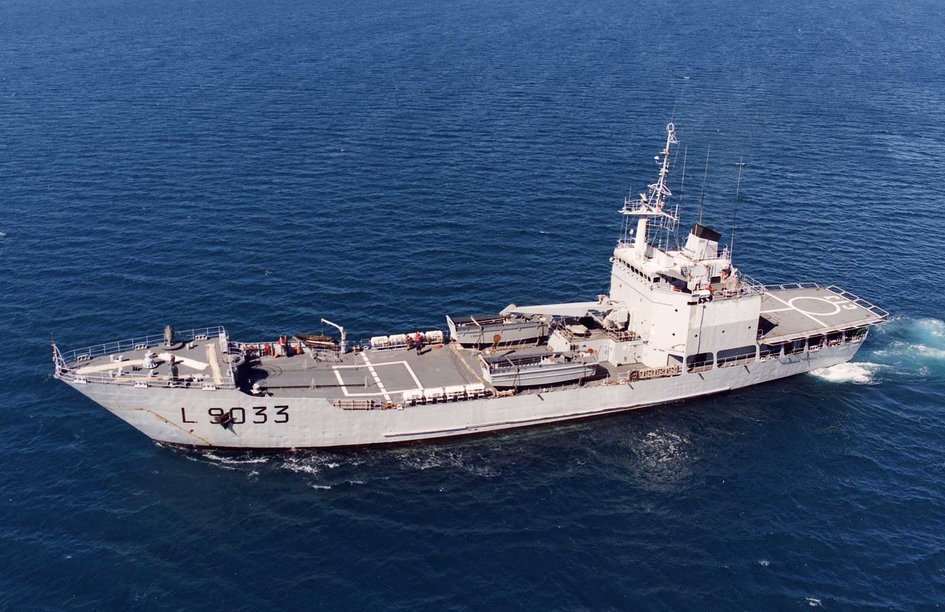 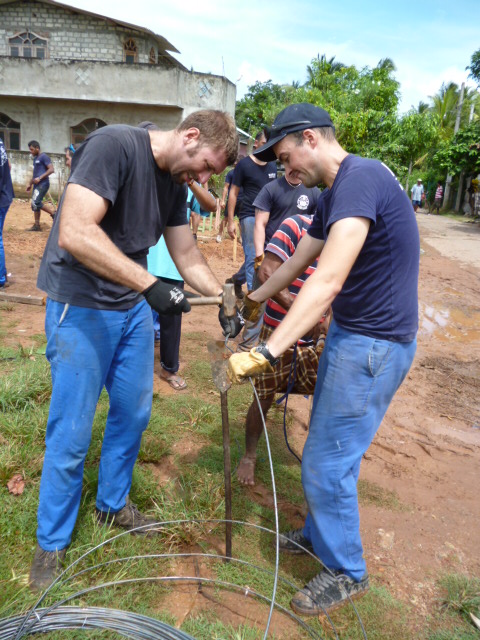 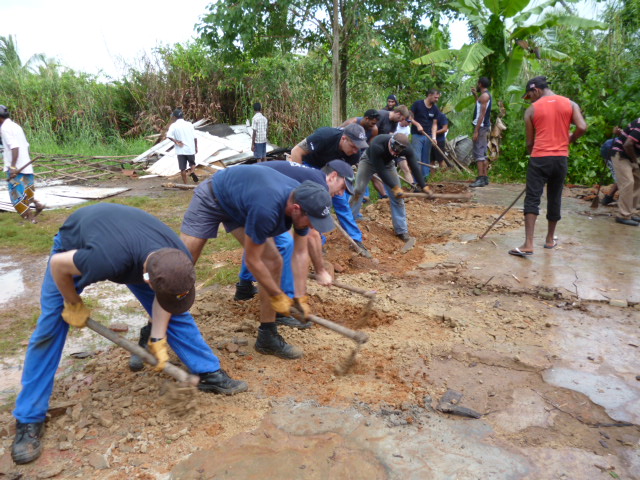 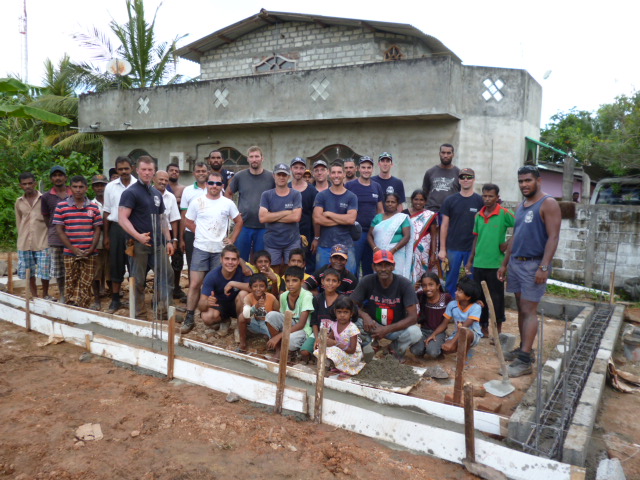