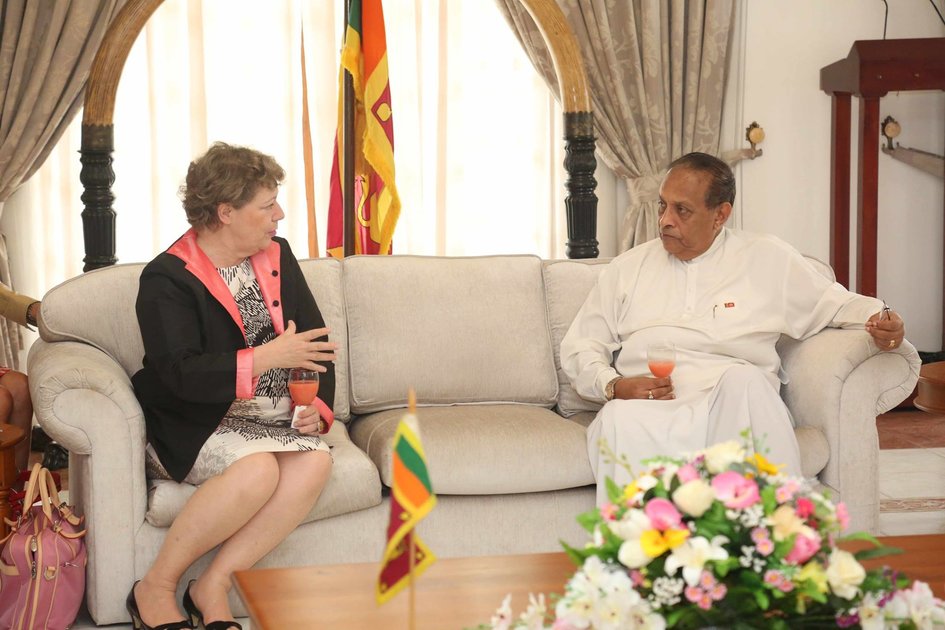 The delegation had discussions with Prime Minister Hon. Ranil Wickremesinghe and Minister of Law & Order and Southern Development Hon. Sagala Ratnayake. The French senators were also received by the Minister of National Coexistence Dialogue and Official Languages Hon. Mano Ganeshan and by the Acting Foreign Minister Dr. Harsha de Silva. 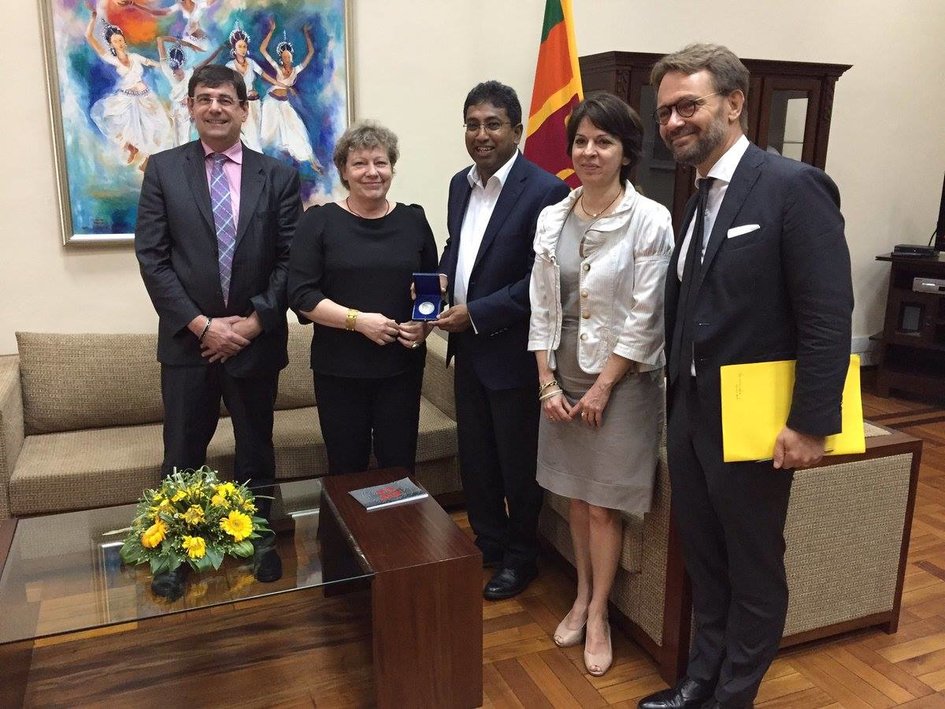 They also had adiscussion with Prof. Mohan Munasinghe and Mr Ranil Senanayake on the issue of biodiversity in Sri Lanka. 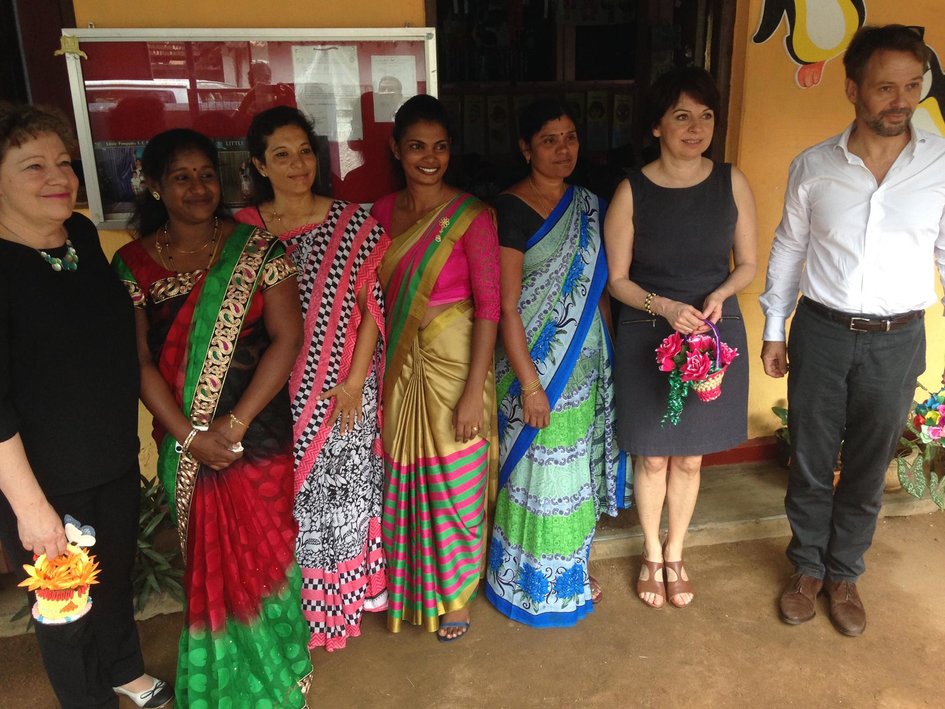 During their visit in Sri Lanka, the delegation from French Senate travelled to Trincomalee, where they met with Rear Admiral Travis Sinniah, the Governor of the Eastern Province, Mr. Austin Fernando, and Father Yogeswaran from the Centre for the Protection and Promotion of Human Rights. They also visited the pre-school Little Pen Queen and discussed the advancement of pre-school teacher’s rights under a programme implemented by French NGO Solidarité LaÏque and its local partners, including Kinniya Vision. Finally, representatives of the Waterboard gave them a tour of the installations funded by the French Agency for Development for the supply of clean water in Trincomalee.