The forthcoming edition is set to open on the 2nd of December 2016 and carries the theme of ‘Conceiving Space’. The French artist Jean-François Boclé, supported by the Embassy of France in Sri Lanka and the Maldives and the Alliance Française de Kotte will make a culinary performance/conference - Colombo IN Colombo.

Jean-François Boclé is based in Paris. He was born in 1971 in Fort-de-France. He left Martinique when he was 15yo and lived there nearly 17 years before age 20 years. His geographical displacement from his immeasurable island activated at 15 a daily practice of writing, drawing and painting. 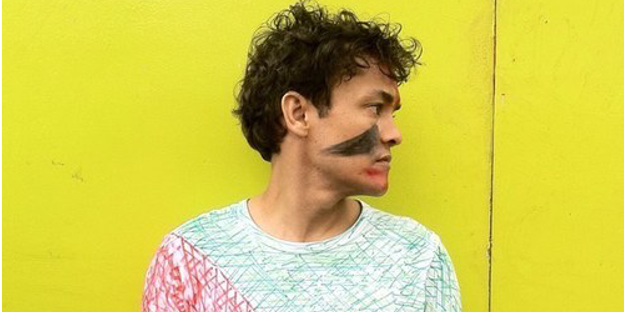 Jean-François Boclé is represented in collections such as the Saatchi Collection.

The multi Skype conference will be organized by the Political scientist Françoise Vergès (Réunion-France) and Jean-François Boclé.

Colombo IN Colombo is curated by Madeleine Fiippi (France) and Rajesh Punj (UK). The Curator of the Colombo Art Biennale is Alnoor Mitha.

At the occasion of his participation at the Colombo Art Biennale 2016, the Alliance Française de Kotte invites you to meet Jean-François Boclé for an introduction to his work and a dialogue with the artist followed by a cocktail reception. Tuesday 29th November at 6 PM; 11 Keppetipola Mawatha Colombo 05. 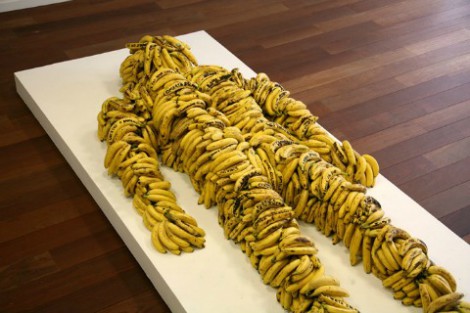