Gathering with the French athletes at IRONMAN 70.3 COLOMBO [fr]

IRONMAN is an iconic high profile international triathlon event which was held on the 24th of February 2019 in Colombo. Over 700 athletes representing 58 nations have participated in IRONMAN 70.3 Colombo organised by Pro-Am Serendib, the official licensee of the IRONMAN global triathlon brand in Sri Lanka. 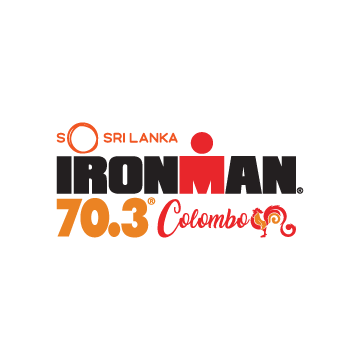 On the occasion of IRONMAN 70.3 Colombo, the French Embassy organized a gathering of French athletes at the Shangri-La Hotel, in presence of the Ambassador of France, M. Eric Lavertu.

Sri Lanka has hosted for the second time the famous competition IRON MAN. More than 700 athletes from all over the world have dparticipate in this exceptional competition!

About 34 French people participated to the IRONMAN 70.3 Colombo on the 24th February. With their families and Friends, it represented a total of 100 French people who travelled to Colombo for this event. A big sport challenge! 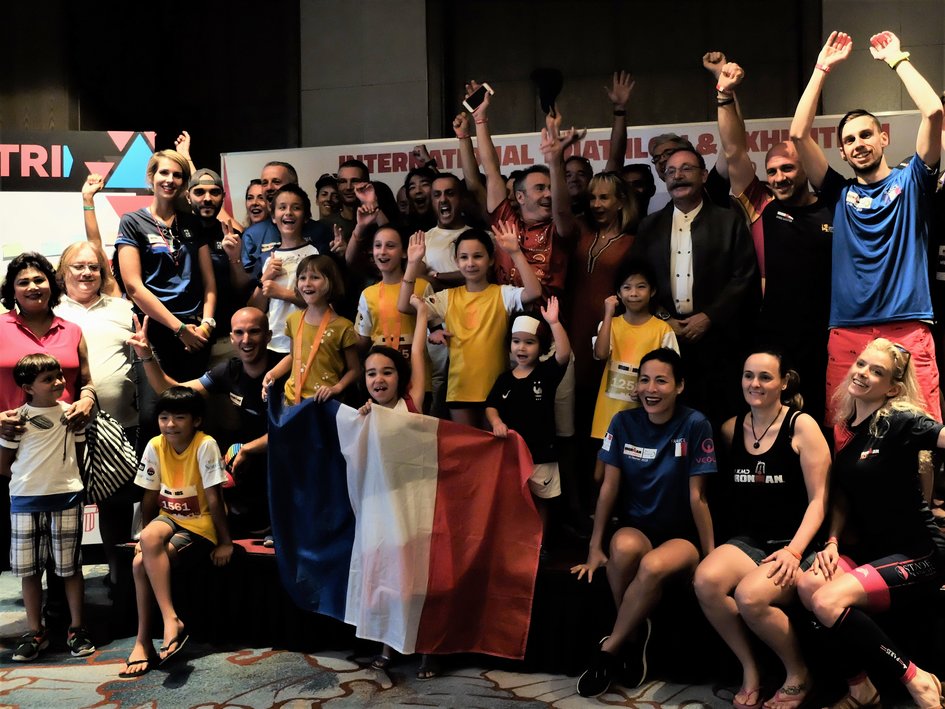 Mr Eric Lavertu, the Ambassador of France and the French athletes 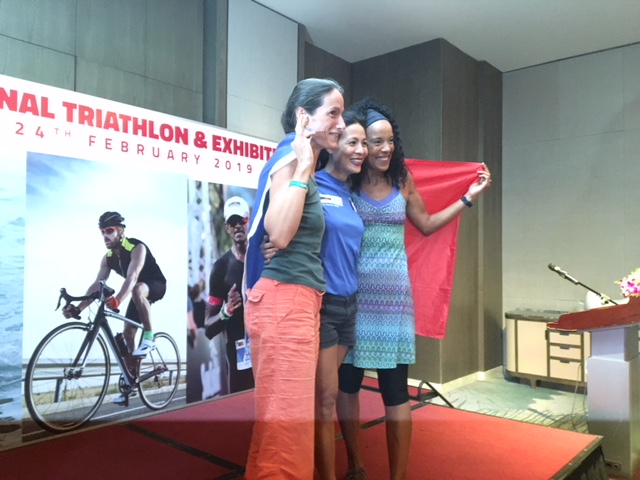 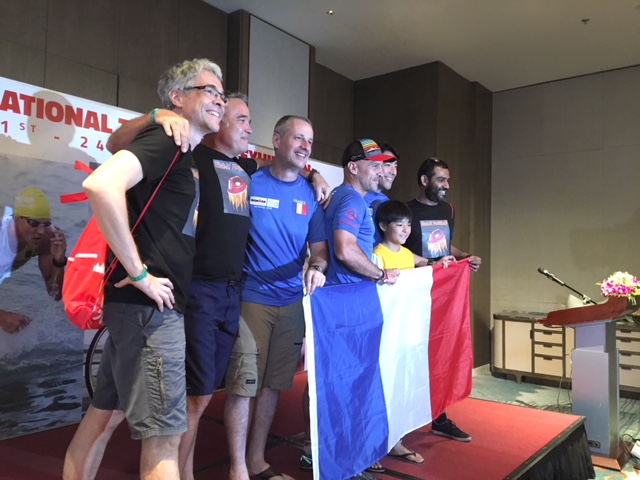