A unique opportunity to enjoy and share the taste of France is open to you! Goût de/Good France is a worldwide event on French Cuisine organized with the support of the French Ministry of Europe and Foreign Affairs. It will celebrate French gastronomy simultaneously around the world on March 21st, 2017. A total of 2,200 chefs on all five continents are expected to join the event.

Once again, dinners served simultaneously in participating restaurants will honor the merits of French cuisine, its capacity for innovation, and its values: sharing, enjoying, and respecting the principles of high-quality, environmentally responsible cuisine. 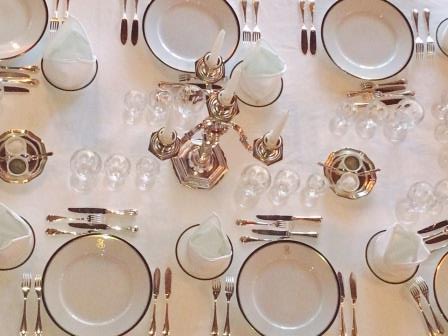 French Embassy will organize a press conference with all participating chefs and the Ambassador, presenting the event. The more restaurants participating, the bigger echo the event will get. 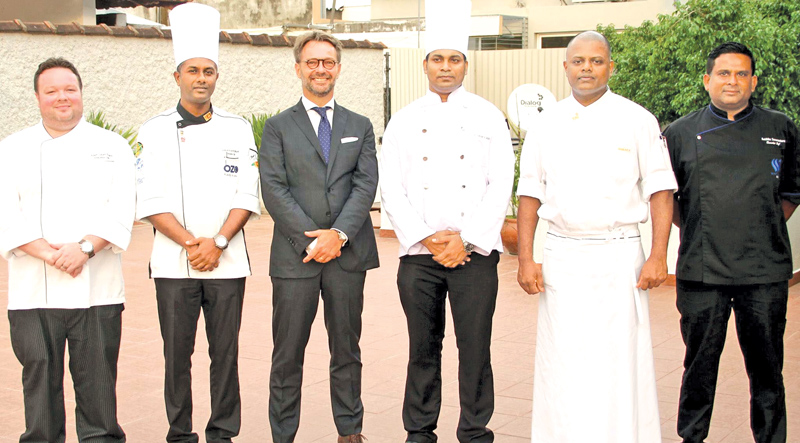 Following the big success of the event Goût de/Good France in 2017, this is an opportunity for you to organize a festive and prestigious event with the support of the French Embassy. During the 2017 edition, a wide media coverage followed the presentation of the chefs of each restaurant and their menu at the Residence of France in Colombo. 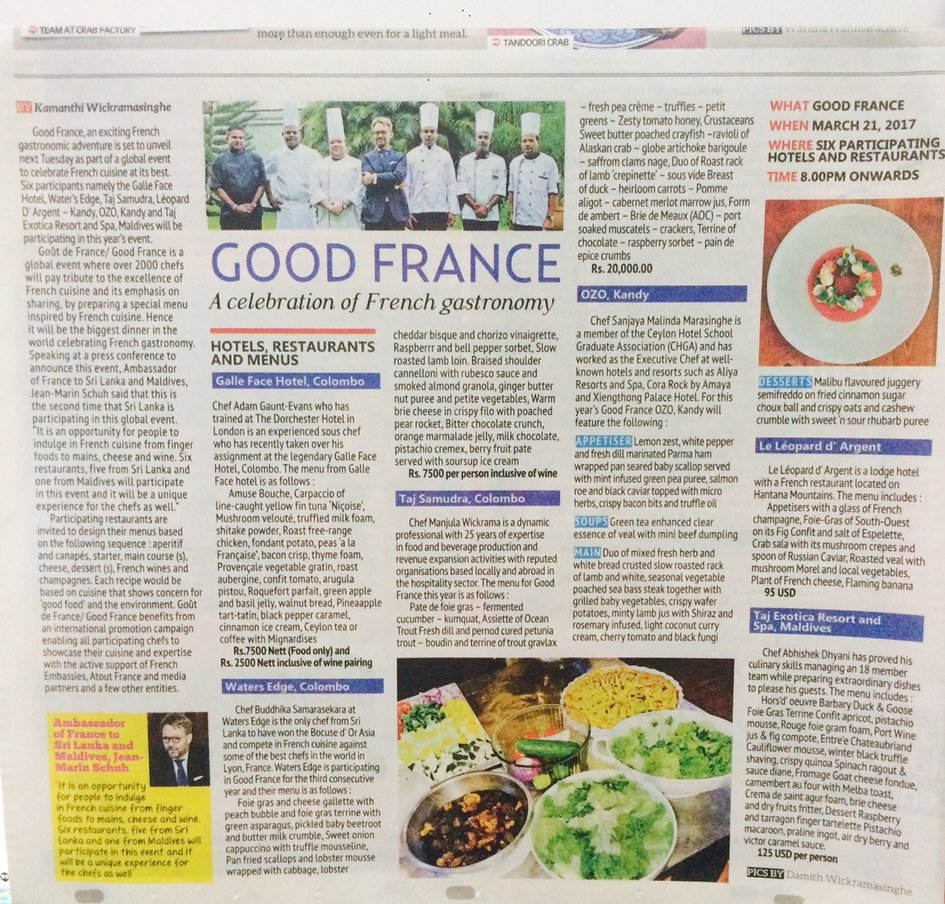 Join in the Goût de/Good France adventure and participate in an international event! Registrations are officially open and we are calling on the Sri Lankan and Maldivian chefs to apply for the world’s largest dinner on March 21st. You can apply online for this edition till 20th February by clicking here. 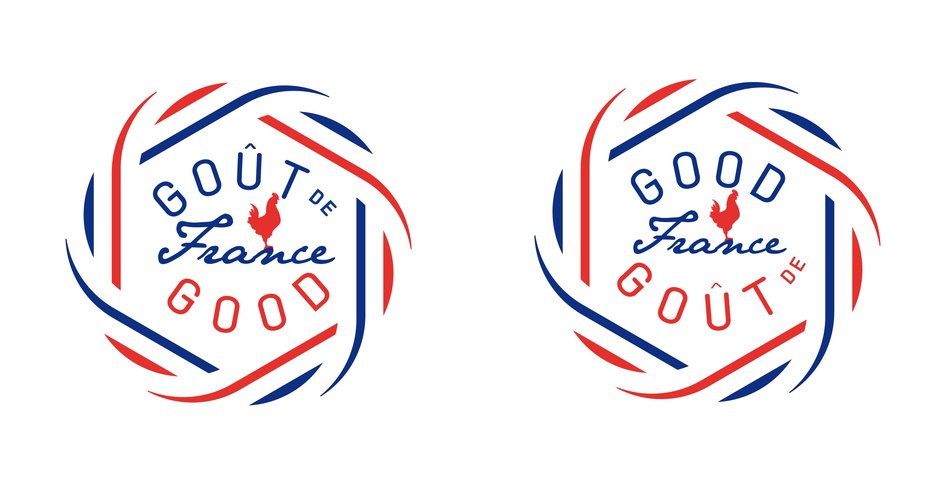