“Talking about cuisine — French cuisine — is also talking about joie de vivre, delicacy, optimism, and pleasure — ideas that are all crucial to the image of France.” Alain Ducasse The French Embassy in Sri Lanka and the Maldives invites restaurant owners of Sri Lanka to apply before 13th January, 2017.

Goût de/Good France will celebrate French gastronomy in various locations worldwide on March 21st, 2017. A total of 2,000 chefs on all five continents are expected to join the event on the eve of spring. Dinners served simultaneously in participating restaurants will honor the merits of French cuisine, its capacity for innovation, and its values: sharing, enjoying, and respecting the principles of high-quality, environmentally responsible cuisine.

In 1912, Auguste Escoffier started Les Dîners d’Épicure (Epicurean Diners): one day, one menu, served in cities around the world, to as many guests as possible. Goût de/Good France aims to bring this idea to life by assembling all kinds of restaurants across the globe. This international event, which first took place on March 19th, 2015, aims to spread French cuisine around the world following its inscription to UNESCO’s list of "Intangible Cultural Heritage of Humanity." 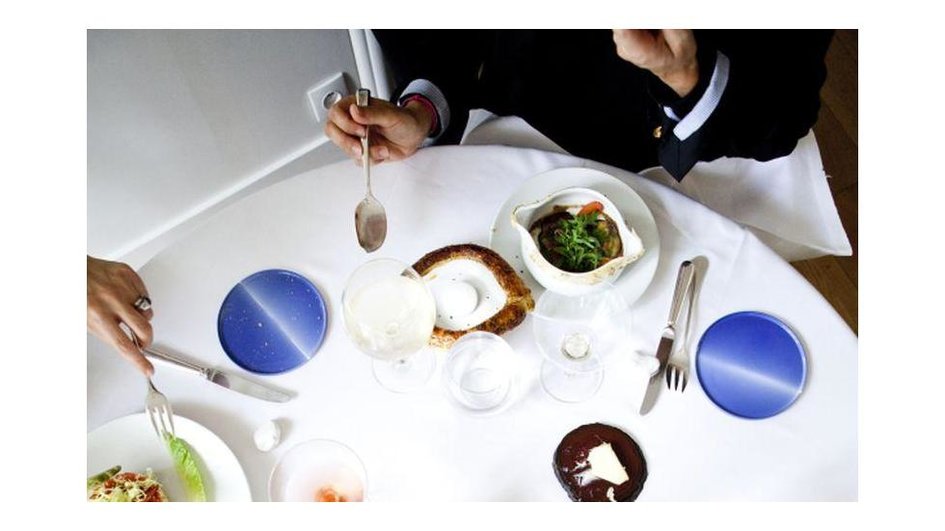 A registration form is available on the website that the candidates must fill in (contact details and menu). The downloading of a menu is mandatory to save the candidature of the restaurateurs. The menu proposed should enhance French gastronomy in all its diversity, with the freedom for each chef to give its proposal to its market and its quality products. For this new edition Goût de/Good France, menus will have to revolve around a recipe inspired by French know-how according to the following sequencing of dishes:

From 28th January 2017, an International Selection Committee will validate the list of participating chefs. It will be in charge of evaluating the consistency and the quality of the menus proposed by the restaurants registered in their respective geographical zones.

For this third edition, the event will enhance the training courses for the catering and hospitality industry. Our gastronomy is the only one to train so many chefs around the world. It is considered as the first cooking school in the world. Thus, schools and apprentices from around the world will be associated with the event to concoct "à la française" dinners on the evening of March 21st. 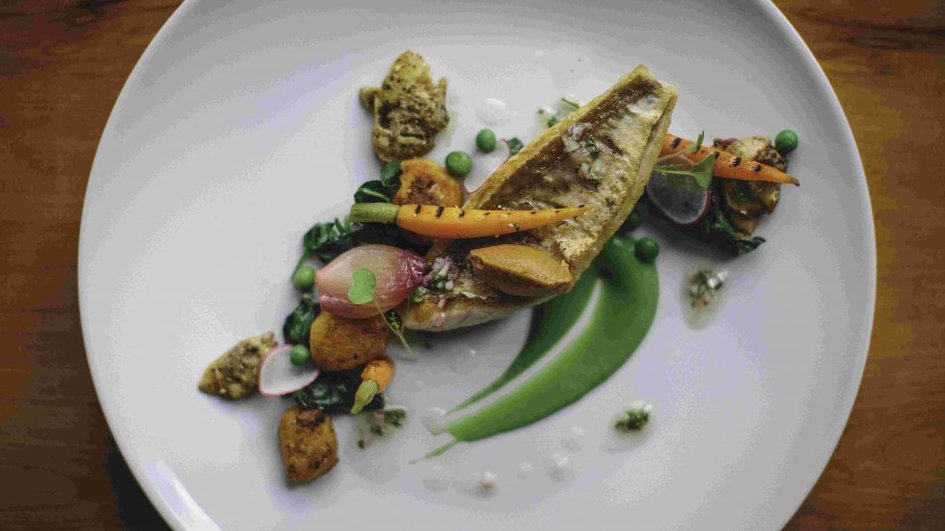