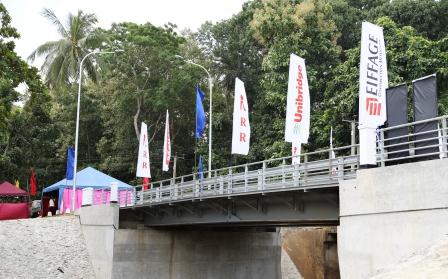 Were also present, Mr. Jean-Louis Poli, French Economic Counsellor, Mr. R.W.R Pemasiri, Secretary Ministry of Ports and Highways, Mr. Chandana Jayakody, member of Western Provincial Council and Mr. Gaëtan Renault for Unibridge. The Unibridge consortium, formed by two French engineering companies, Matiere and Eiffage Construction Metallique, is in charge of the construction of 46 metal and modular bridges for the government of Sri Lanka as part of the modernisation of the national roads network. Local authorities and Unibridge, beneficiate for this project of a concessional financing from the French Ministry of Economy and Finance named “emergent countries reserve” (RPE) for an amount of 22 million of euros. 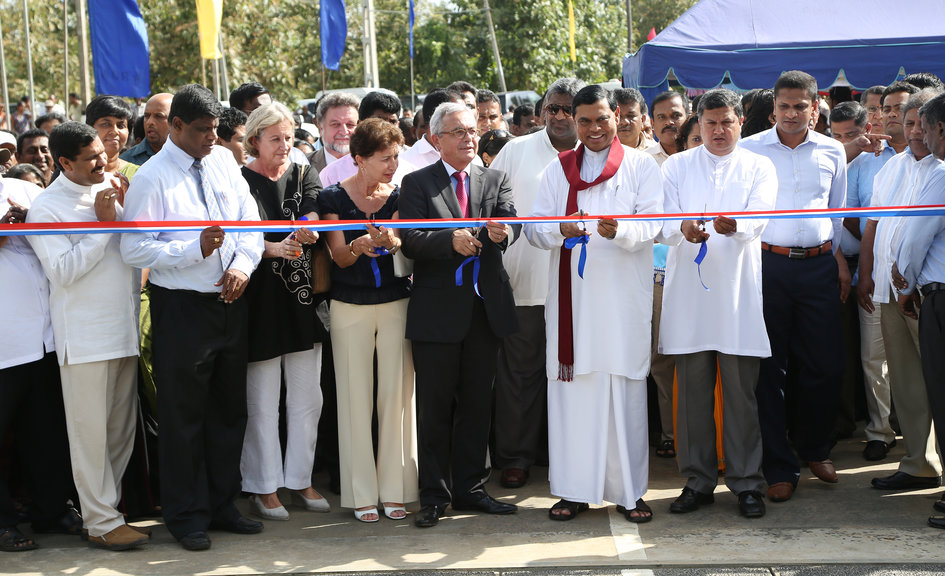 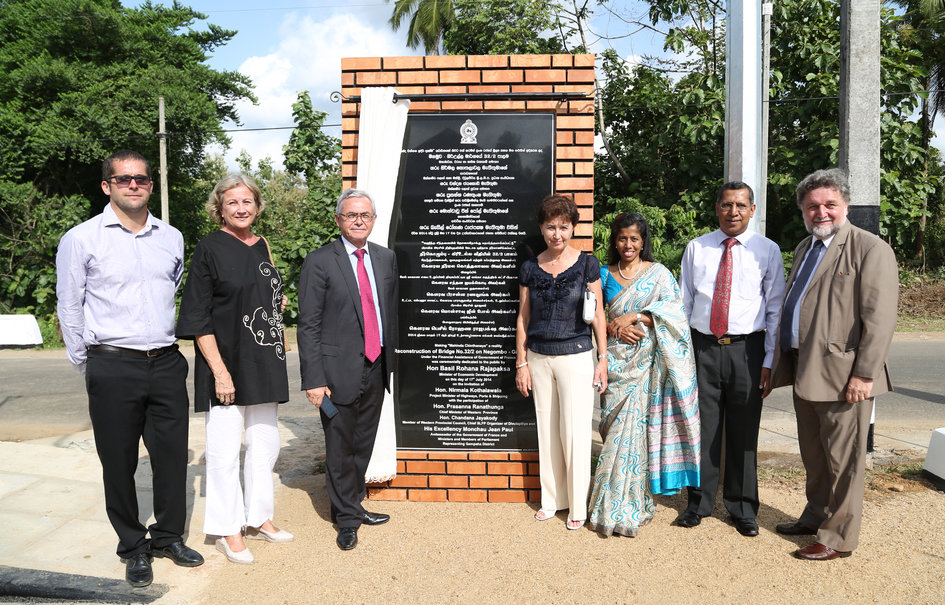