Human Rights Day 2016 – The movie HUMAN, an ode to humanity

“All human beings are born free and equal in dignity and rights”. So says the Universal Declaration of Human Rights. We are all humans with very unique stories. In its collection of personal testimonies, HUMAN is an ode to humanity, an invitation to reflect on what it means to be human, and our relation to one another and to the Earth itself.

On the occasion of Human rights day, the French Embassy to Sri Lanka and Maldives, along with the Alliance Française de Kotte in Colombo, will screen HUMAN , the latest film by world-acclaimed French photographer and director Yann Arthus-Bertrand. On the 9th of December 2016, from 7pm at the Alliance Française de Kotte in Colombo, come join us for a special projection, and to reflect individually or collectively on the meaning of humanity. 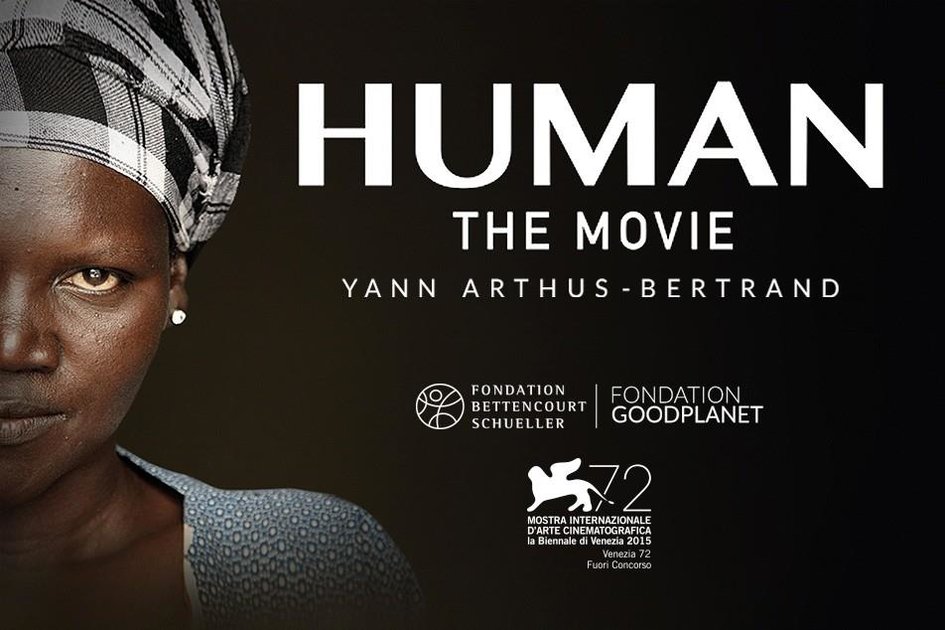 This night marks the beginning of our series of events for debates and exchange of ideas that will run throughout 2017. It also marks the departure on December 10th of our travelling exhibition Drawing Freely on freedom of expression and freedom of the press, which will lead on to our Night of Ideas, on the 26th of January in Colombo, a night to discuss, agitate and dispute and generate new ideas.

HUMAN is a 3 years audiovisual project. Filmed in 60 countries, HUMAN is a collection of stories and images of our world, recounted over 2,020 interviews and breath-taking aerial images accompanied by soaring music. With no fixed script, it was written along the way, evolving around the characters and their stories. It offers a genuine and modest portrait of today’s humanity and an immersion to the core of what it means to be human.

The movie has triggered a collective movement bringing people together around values of solidarity, sharing and engagement. In a direct follow-up from the movie, social discussion took place on a global scale, allowing a voice to as many people as possible. Follow us online. #WhatMakesUsHUMAN allows people to give their impressions of the film and share their unique experience.

Yann Arthus-Bertrand is world acclaimed photographer, journalist, film director, and environmentalist. A passionate about the animal world and the natural environment, he has extensively worked on UN-supported projects focusing on raising awareness on environmental issues.

He has most notably directed the photographic project, Earth From Above, supported by the United Nations, which has enjoyed international success. The book was sold at several million copies and translated into over 21 languages, before becoming an exhibition, set up in the Jardin du Luxembourg in Paris, and which has been seen by over 200 million people, and a film.

In 2015, his film HUMAN was previewed simultaneously to the Venice Film Festival and at the United Nations General Assembly in the presence of Ban Ki-Moon. In 2015 also, on the occasion of the COP21, Yann Arthus-Bertrand released another film, TERRA, which recounts the great epic of living. Yann Arthus-Bertrand has now embarked on a new challenge, achieving WOMAN.

Arthus-Bertrand was made a Knight of the Légion d’honneur and a Knight of the Ordre du Mérite Agricole. He was also made Officer of the Ordre National du Mérite by President Nicolas Sarkozy in June 2008. Moreover, he was elected at the Académie des Beaux Arts. In 2009 he was officially designated as the United Nations Environment Program Goodwill Ambassador (UNEP) and received the "Earth Champion" award for his commitment towards the environment and his work on public environmental awareness