Human Rights and the Rule of Law: The Franco-German Prize

Symbol of Germany and France’s shared values, illustrating their commitment to protecting and promoting human rights, the Franco-German Prize for Human Rights and the Rule of Law was created in 2016 by the foreign ministers of our two countries.

Human rights, the cornerstone of France and Germany’s foreign policies

Take action everywhere where it is needed

Fighting for human rights is crucial as many governments are limiting fundamental freedoms. At a time when the universality of human rights is increasingly challenged by those who refer to them as values that the West wishes to impose on the rest of the world, France and German recall with this award that human rights are not special values but principles enshrined in international texts and that every State must comply with its commitments that it has freely undertaken.

The action of human rights defenders is vital to raising awareness of public opinion, rallying civil society, supporting the victims of human rights abuses and ensuring that governments effectively deliver on their commitments. The Franco-German Prize for Human Rights and the Rule of Law was created to pay tribute to those men and women who pour their hearts and souls into defending human rights and whose action should be commended and supported. 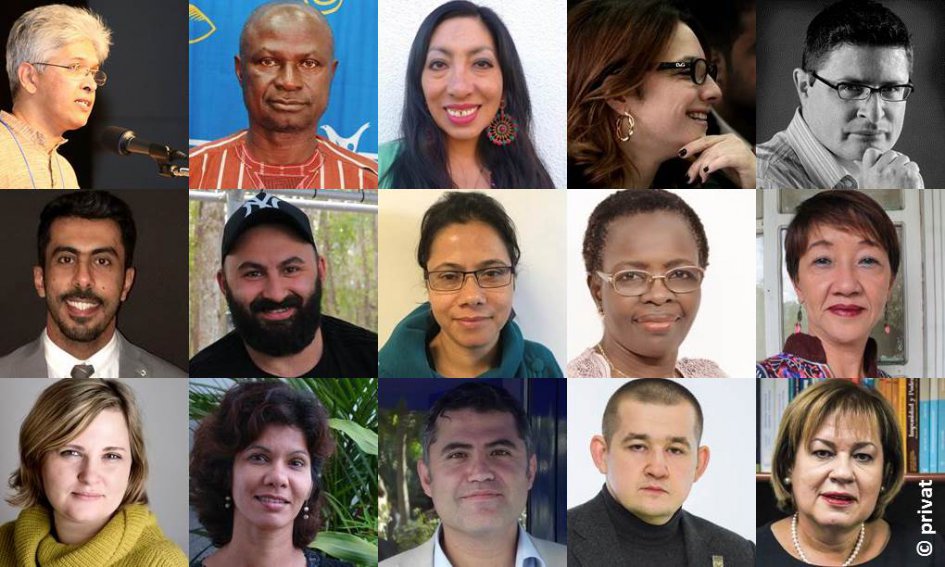 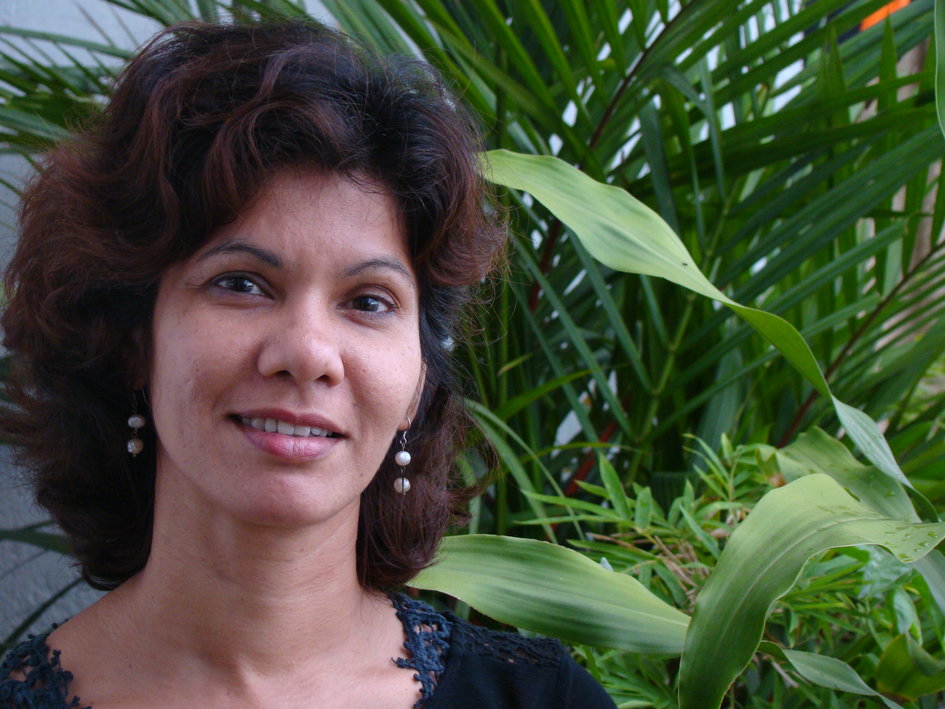 The founder of the Mannar Women’s Development Federation and founding member of the Women’s Action Network will be awarded for her fight against women’s rights violations in the economic, social and cultural spheres and more generally the empowerment of women.

Although the war in Sri Lanka ended in 2009, war widows and female-headed households still face many challenges. Shreen gives these women a voice through advocacy and lobbying and also supports them in their search for missing members. She is also internationally recognized for her work in rallying Tamil and Muslim displaced communities during Sri Lanka’s civil war.