As part of its mandate to promote green and socially inclusive growth in Sri Lanka, the French Agency for Development is investigating a development project in Mundeni Aru Basin, in Batticaloa and Ampara districts.

This project estimated at more than 100 MEUR could benefit to populations among the most vulnerable of the island, mainly through a support to farming activities in an area frequently impacted by droughts but also by reducing the risk of flooding. An AFD mission went mid-October to the Eastern Province in order to identify this project. The mission was conducted with the technical support of Société Canal de Provence (SCP), a French company recognized for its expertise for water management in France which carries out a public service mission for irrigation, as well as water supply for agricultural and industrial sectors. 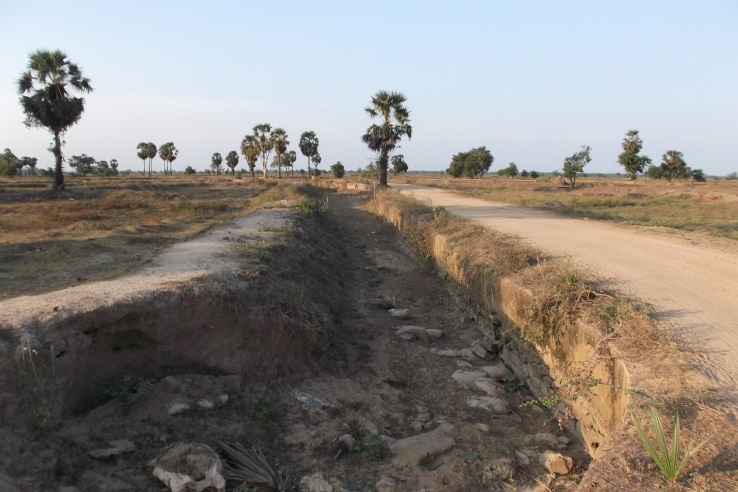 On the agenda, several meeting with farmers’ organizations, provincial authorities, Batticaloa district secretary, local authorities as well as the Department of Irrigation and the Department of Agriculture. The mission also carried out field visits of irrigable areas, existing reservoirs and a future reservoir’s location. AFD will continue the talks with the government in the coming months to finalize the scope of the project.

The riverbed Mundeni Aru at the end of the dry season in October 2016 © D. Bekok

The Mundeni Aru Basin Development Project aims to merge two existing reservoirs (Rugam and Kitulwewa) downstream the Mundeni Aru River to increase cropping intensity for rice production but also to develop Other Food Crops (soya, onions, maize, sugar cane) on new irrigable areas. This amalgamated reservoir of 65 MCM will be multipurpose and 14 MCM per year should be used for the water supply of Batticaloa district and nearby cities.

The project aims also to build a second reservoir of 80 MCM (Maha Oya) in Ampara district. This reservoir which will also be multipurpose will create new irrigable areas and mitigate floods downstream the Mundeni Aru Basin. In addition to that, the Maha Oya reservoir should also provide water for people in Ampara district and produce hydropower. 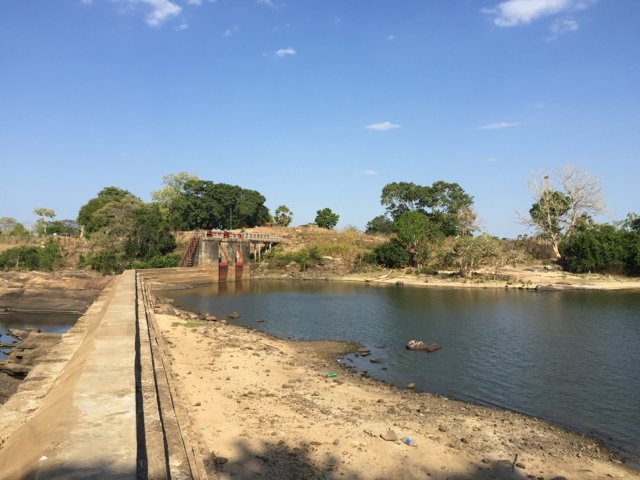 The Rugam tank at the end of the dry season in October 2016 © M. Parent

The project will focus on promoting Climate Smart Agriculture and propose efficient cultivation methods, less water-consuming with less greenhouse gas emissions. This agriculture will be more relevant regarding the local impact of climate change. Finally an Integrated Water Resource Management (IWRM) will be proposed for a more efficient use of the water and a better sharing of its benefits on the watershed. 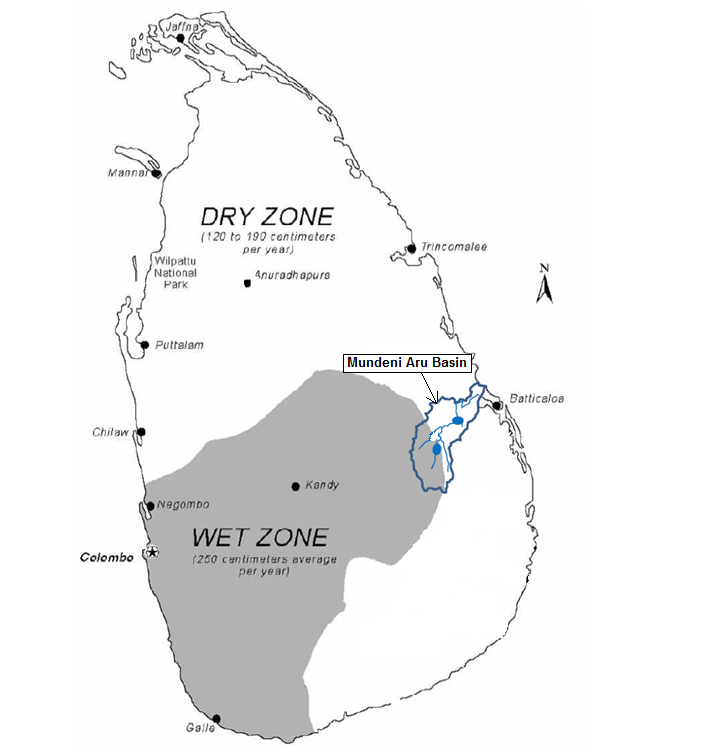