International Day for the Elimination of Violence against Women (November 25, 2014) [fr]

On the occasion of International Day for the Elimination of Violence against Women, we will host today at the Ministry of Foreign Affairs and International Development a seminar on France’s action to prevent sexual violence being used as a weapon of war and to prevent the trafficking of human beings. 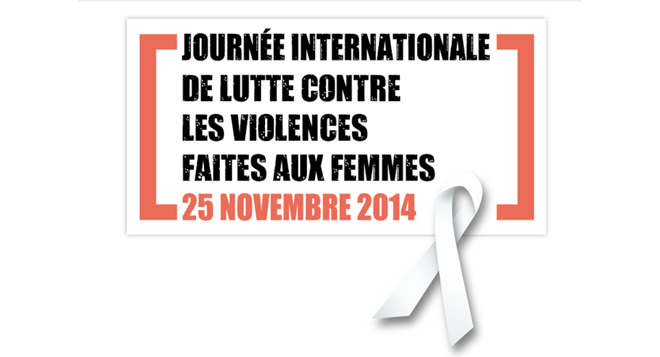 This event will bring together numerous stakeholders from the voluntary and medical sectors and civil society. It will be brought to a close by Ms. Nicole Ameline, Chair of the Committee on the Convention on the Elimination of All Forms of Discrimination Against Women, and Ms. Myria Vassiliadou, European Anti-Trafficking Coordinator at the European Commission.

In this respect, France welcomes yesterday’s adoption by consensus of a resolution by the UN General Assembly on this issue, which we tabled together with the Netherlands and which was co-sponsored by more than 110 states. We also set up an international working group on violence against girls in school in October 2014.