International Women’s Day : A forum on the 7th of March 2014

The United Nations began celebrating International Women’s Day (IWD) on the 8th of March 1975. Since then, International Women’s Day has assumed a new global dimension and is celebrated annually across the world. The growing international women’s movement, which has been strengthened by four United Nations women’s conferences, has helped make the commemoration a rallying point to build support for gender equality, women’s rights and participation in the political and economic arenas.

Increasingly, International Women’s Day is a time to reflect on progress made, to call for change and "to celebrate acts of courage and determination by ordinary women who have played an extraordinary role" in the history of their countries. 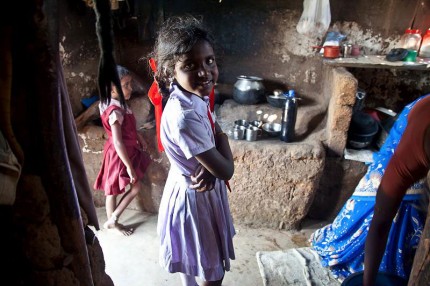 On the occasion of International Women’s Day, the Embassy of France in Sri Lanka and the Maldives has partnered with the Delegation of the European Union and the Alliance Française de Kotte to organize an event based on the theme “Women and girls’ access to Education, Employment and Livelihood”

By presenting a forum composed of Sri Lankan women of talent, we wish to encourage and showcase the successes of Sri Lankan women through this initiative. Our event, based on the experience of the women who will participate, resonates with the United Nations’ theme for International Women’s Day 2014 : "Equality for women is progress for all".

The event will take place on the eve of IWD, on the 7th of March at the Lakshman Kadirgamar Institute.

The forum will be divided into two sessions, both focussing on the theme "Access and participation of women and girls to education, training, science and technology including the promotion of women’s equal access to full employment and decent work".

The first session will be dedicated to a panel discussion with the following three speakers:

Each speaker will give a short presentation based on her particular area of expertise, which will be followed by an interactive discussion and a brief round for questions. The second session will be hosted by Radhika Hettiarachchi, a young local artist, the author of an archival project « Her-stories ». These stories highlight the strength of Pashtun women in Afghanistan and of Sri Lankan mothers in the face of adversity, their hopes for their children and the future of Sri Lanka. Participants will also have the opportunity to interact with the artist and discuss her work.