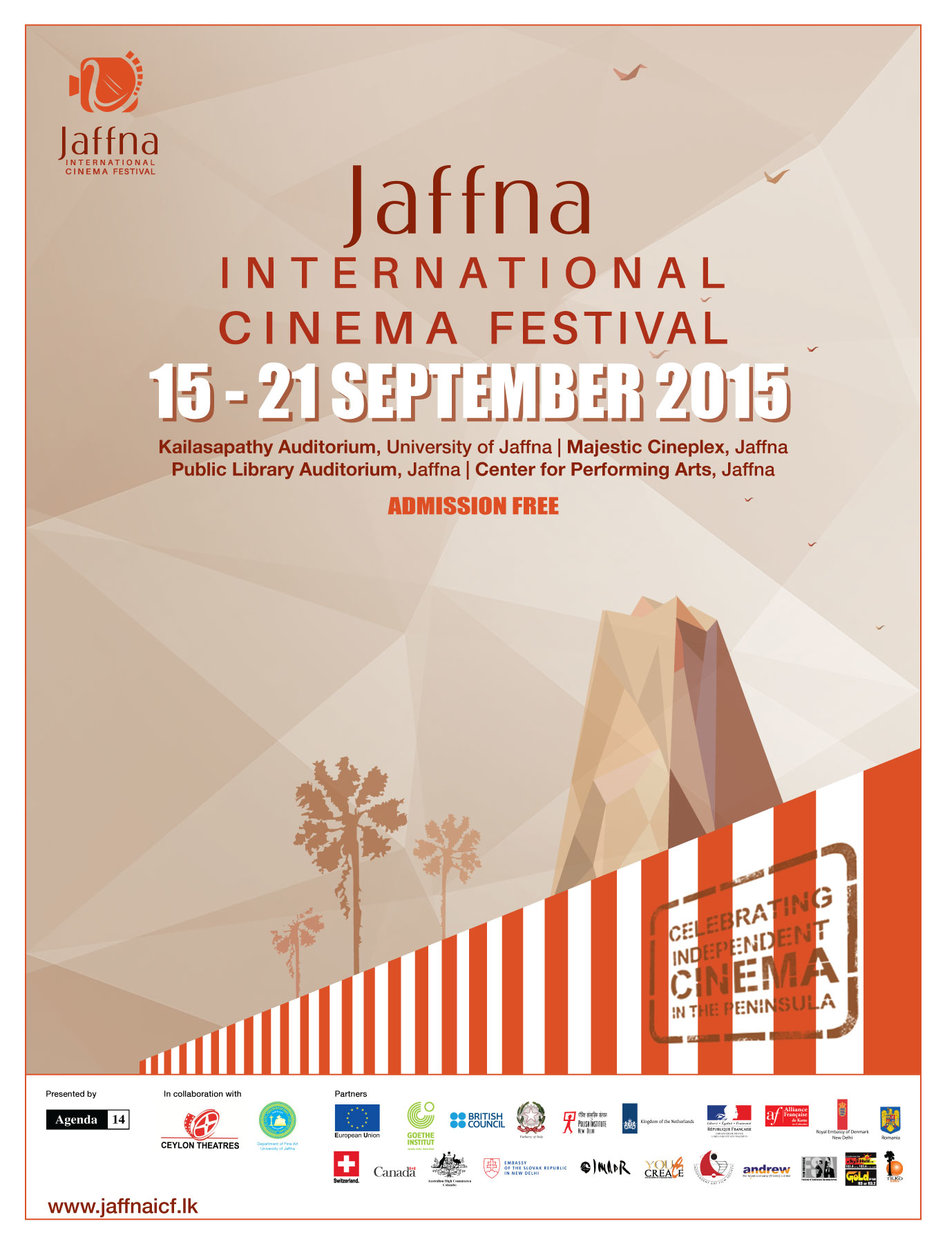 On Tuesday 15th of September, Jaffna International Cinema Festival was officially launched at the University of Jaffna, under the patronage of the Chief Minister of the Northern Province. During the opening ceremony, guests of honor and Mrs Anomaa Rajakaruna, main organizer of the event emphasized cinema as a powerful medium of expression towards peace and reconciliation. This first edition of the festival is a major event in Jaffna that aims at building up a platform of freedom of expression and encouraging creation for young artists.

Jaffna International Cinema Festival will last until the 21st of September and will propose a European panorama including four French movies. It is the first step towards Colombo European Film Festival to be held from the 29th of October to the 1st of November. In the meantime, the Cinema Festival will travel around Sri Lanka in

Kandy from the 2nd of October to the 4th of October

The Embassy of France to Sri Lanka and the Maldives is both partner and sponsor of this series of cultural events and participates in the program by screening the following movies:

The French Minister, by Bertrand Tavernier, 2013:

The day of the crows, by Jean-Christophe Dessaint, 2012