The 3rd edition of the Jaffna International Cinema Festival will take place from the 15th to the 20th of September. Its purpose is to reach and connect communities from all other the world through independent cinema. This year, the French Embassy and the Alliance Française will present a retrospective of the film director Agnès Varda and the film “Rosalie Blum” by Julien Rappeneau.

The Jaffna International Cinema Festival is a non-partisan platform to explore contemporary forms of creative expression in cinema.

This festival is an opportunity to reach people and show them the world through different eyes. With 45 features and a short film competition with 2000 entries worldwide, a diversified and exciting program is coming up!

The French Embassy and the Alliance Française are both partner and sponsor of this cultural event and participates by introducing one of the two retrospectives dedicated to the French movie director Agnès Varda. Born in Belgium but leaving most of her life in France, she focuses her work on realism, feminist issues and social issues. Agnès Varda is one of the leaders of the French “New Wave” film movement. She is mostly known for her impressive use of images in unusual locations with unknown actors. The well-known movies “Cleo from 5 to 7”, “The Gleaners and I”, “The beaches of Agnes”, “Vagabond” and “Jacquot of Nantes” will be screened during the festival. From drama to comedy and documentary, from tears to laughter, her work is diversified and reaches several audiences. A presentation of her work will be given by Francis Cappe, Director of the Alliance Française de Kotte.

Click here to see the trailer of the retrospective.

The French movie “Rosalie Blum” will also be projected. Inspired by the fiction story of Camille Jourdy, the director Julien Rappeneau recounts the bizarre relationship that develops between the ordinary Vincent Machot and the mysterious Rosalie Blum. Adapted for all, this dramatic comedy will make you laugh and maybe even cry. 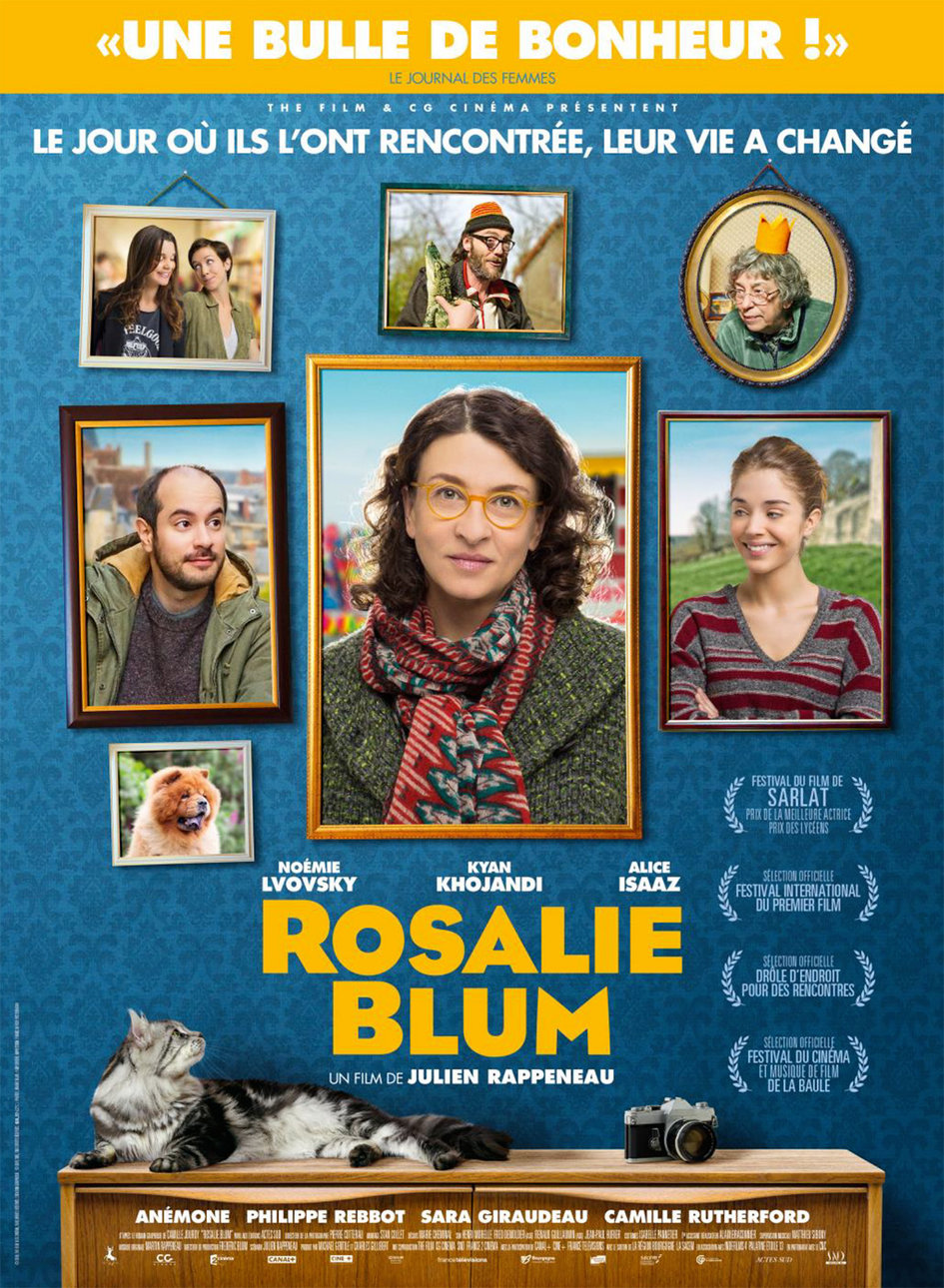 The main objective of the festival is to celebrate independent cinema in the peninsula whilst creating an understanding of other cultures, promote harmony and mutual understanding through cinema. The festival also encourages young filmmakers by screening their debut films and short films. This is a major event in Jaffna that aims at building up a platform of freedom of expression and encouraging the creativity of young artists.