The Embassy of France and Alliance française took part in the 5th Jaffna International Cinema Festival. This edition was the occasion for France to present two movies: “Custody” (Jusqu’à la garde) from Xavier Legrand and “The 400 blows” (Les quatre-cent coups) from François Truffaut.

Jaffna festival, which was held from September 3rd to 9th, is the biggest cinema festival in Sri Lanka. It aims at celebrating independent cinema in the peninsula, which is reviving after three decades of armed conflict. It offers an environment of peace and gathering suitable to get communities from around the world together around cinema. 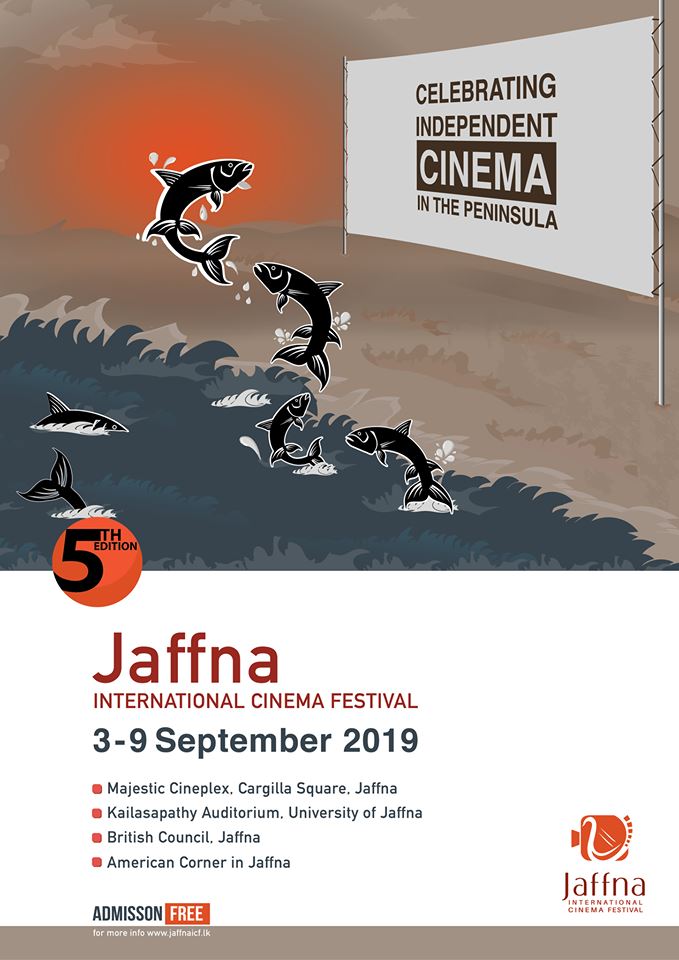 For five years, the organizer Anooma Rajakaruna has been facilitating the dialogue between Northern and Southern Sri Lanka through cinema. This year, 70 movies – feature films, documentaries and short movies – were selected, with 22 countries participating. The festival offered a retrospective of Prasanna Vithange, a committed Sri Lankan film maker and director, whose movies were selected and awarded in numerous international festivals. Young creation was also stimulated through a competition for the Best short movie award with a reward of 100,000Rs.

The two films presented by the Embassy of France and Alliance française - : “Custody” (Jusqu’à la garde) from Xavier Legrand and “The 400 blows” (Les quatre-cent coups) from François Truffaut – attracted a large audience. Nouvelle vague movies are appreciated in Sri Lanka, a retrospective of Agnès Varda had indeed been featured for the festival’s third edition. 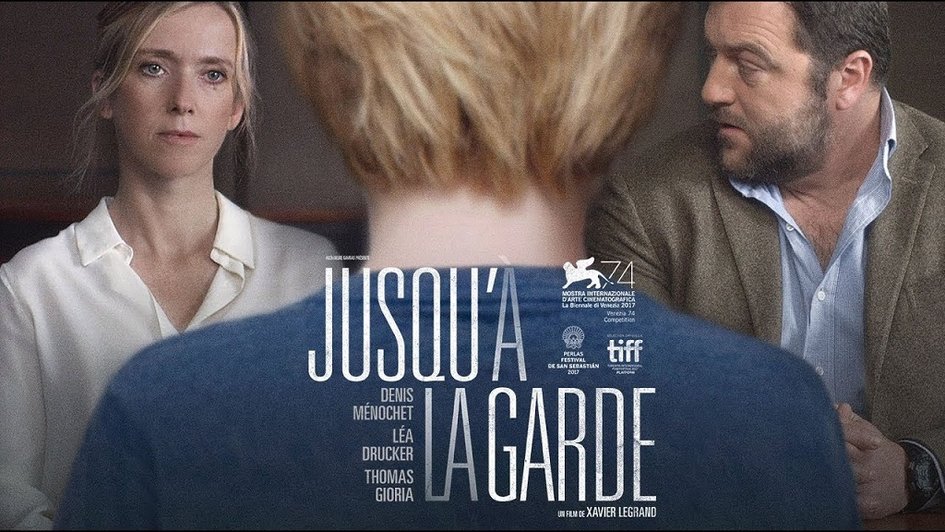 The second movie, “Les quatre-cent coups” from François Truffaut, produced in 1959, was broadcast on September 9 at the University of Jaffna. First movie of Francois Truffaut and of what will be called the Nouvelle vague movement, it brought fame to the young director. Francis Cappe, director of the Alliance française de Kotte, presented the movie and the Nouvelle vague movement to the public. Being at the origins of arthouse cinema in France and an inspiration for movie directors around the world, Nouvelle vague had a rightful place in a festival which celebrates independent cinema.

Two French-Sri Lankan coproductions were also featured: “Soundless Dance” from Pradeepan Raveendran and “House of my father’s” from Suba Sivakumaran. 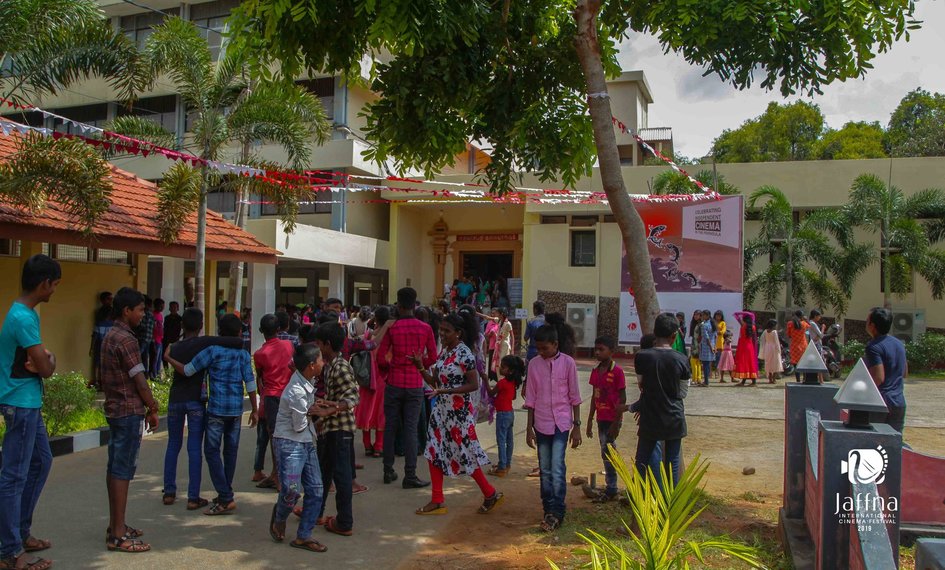 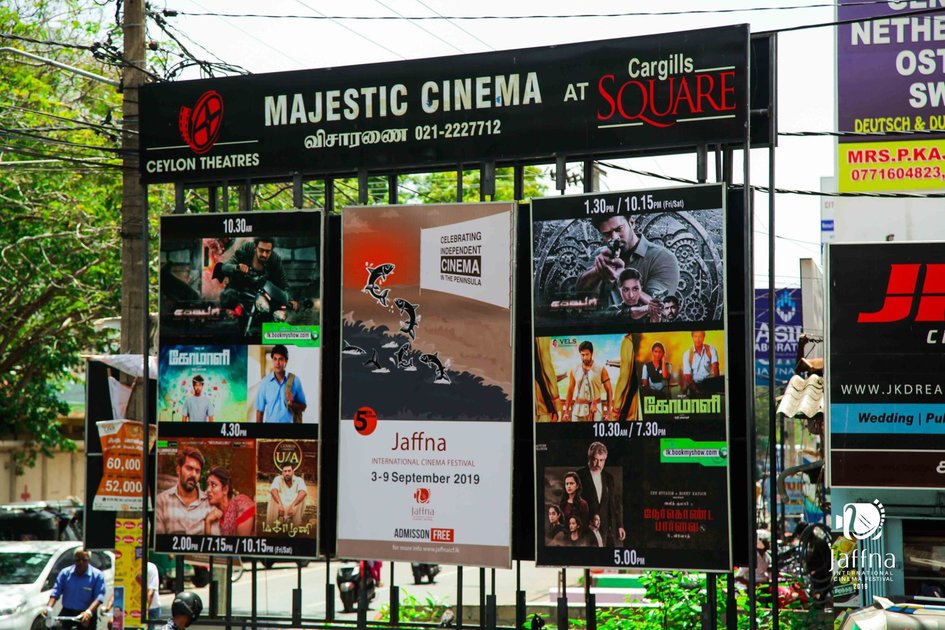