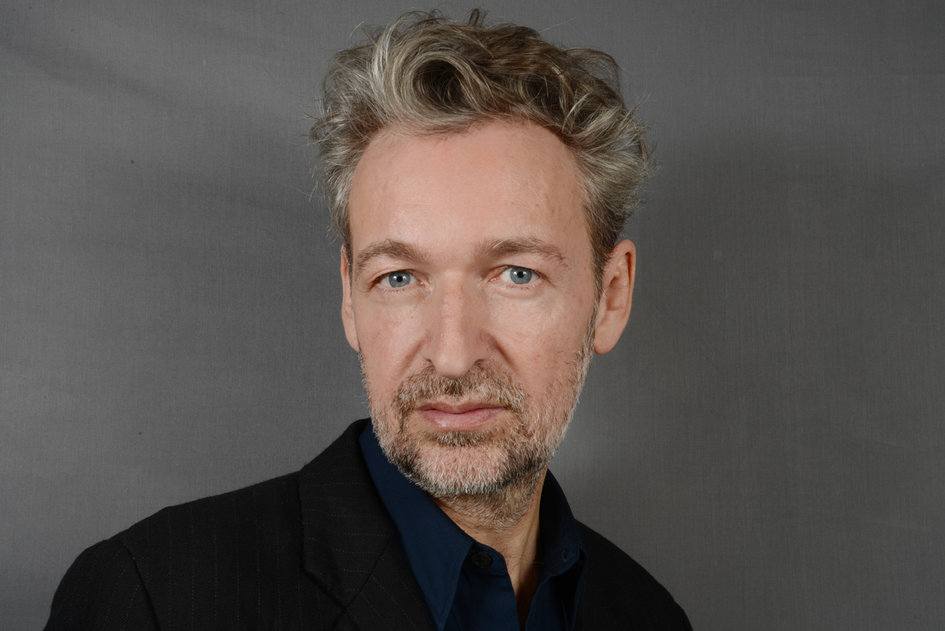 In the framework of the Colomboscope Festival, the Embassy of France to Sri Lanka and the Maldives and the Alliance Française network are pleased to welcome the French author Eric Reinhardt to take part in the literary sessions of the festival and to introduce his work in Kandy, Galle and Colombo.

Éric Reinhardt (born 1965) lives and works in Paris. He started his career as publisher of art books, working with famous artists such as the choreographer Angelin Preljocaj, the architect Christian de Portzamparc and the shoe designer Christian Louboutin. He is today a rising star of French literature, one of the most prominent authors of his generation.

Demi-sommeil (Half asleep), his first novel, was published in 1998, and four years later, Moral des ménages (Household Morals) (2002), was praised by the critics for its ferocious satirical tone, its humour and typical lyrical tenderness, in this second artwork he harshly criticises the conservative values of contemporary French society and its craving for success at any cost. In his third novel, Existence, he continues with the same topic through the reversed destiny of an antihero. His most recent novels, deal with our contemporary society, globalization and the world of finance, featuring characters trapped under the pressure of work and profit-seeking.

Published in August 2014, his latest novel, Love and the Forests, is the portrait of an ordinary woman trapped in a tragedy of domestic violence. The novel has been awarded numerous prestigious prizes, including the Prix Renaudot des lycéens.

The Embassy of France to Sri Lanka and the Maldives gives special and warm thanks to the Galle Face Hotel, main hotel partner, to Jet Airways, main airline partner and to all its sponsors for their precious support.