Tourism accounts for 7.5% of national wealth and the French Ministry of Foreign Affairs and International Development has released a new plan worth €42.7 million. 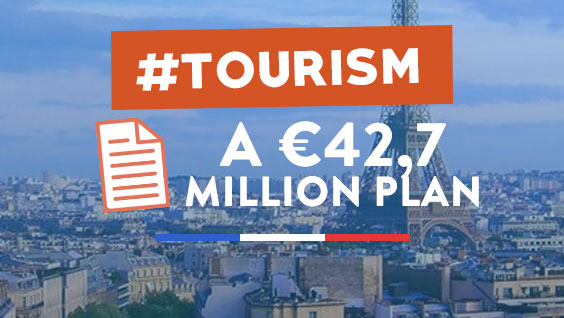 In view of increasing global tourism flows, France intends to strengthen its attractiveness and outreach. To address this challenge, and given the trials of the past two years, an ambitious tourism policy has been adopted with the announcement on 7 November 2016 of a new plan worth €42.7 million and containing four priorities:

To ensure the safety of tourists in France (€15.5 million) particularly by further securing tourist sites, including by means of video protection equipment.

To support tourism professionals and workers (more than €11 million) by financing skills development and supporting modernization of the hotel and restaurant industry.

To continue efforts to encourage holidays for all by supporting 100,000 modest pensioners (€5.7 million). 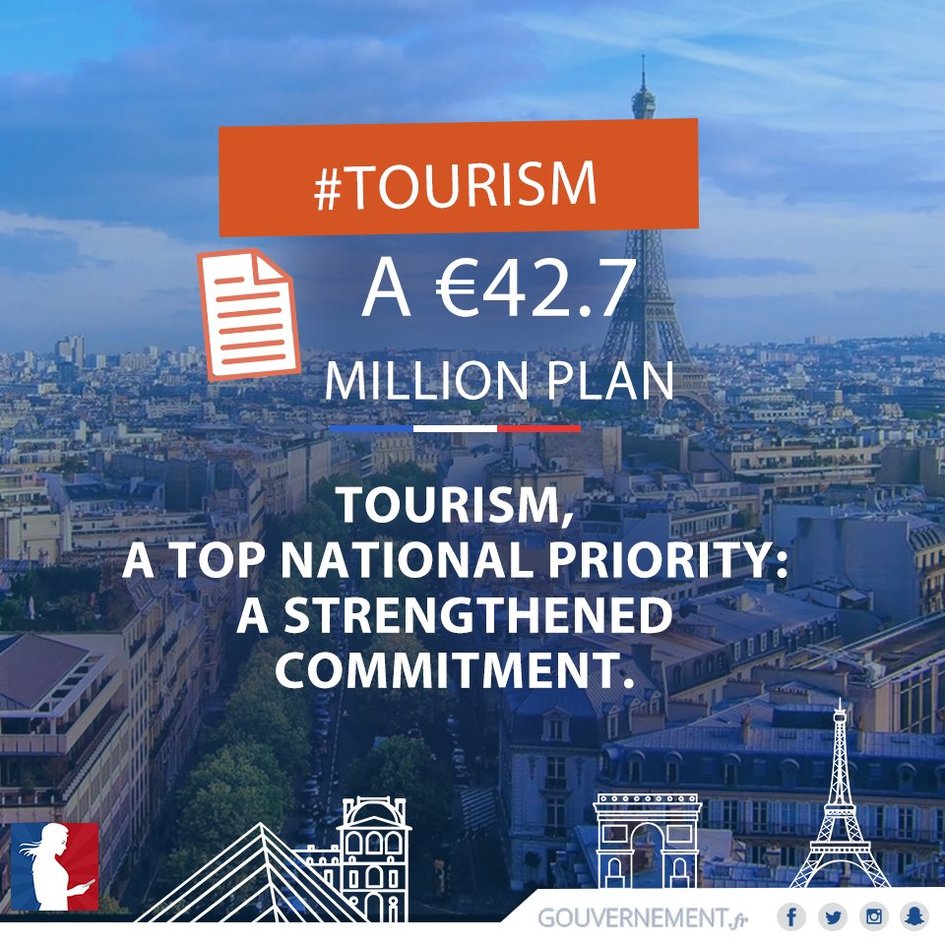