Of the past, for the future – Living Heritage

Living Heritage offered five days of events promoting the importance of heritage sites in city planning and development. Historic places connect our past with our present and with our future. They help form our individual and collective identities and contribute to a sense of place and belonging. But in the race to build tomorrow’s city, the fate of Colombo’s past is at stake. 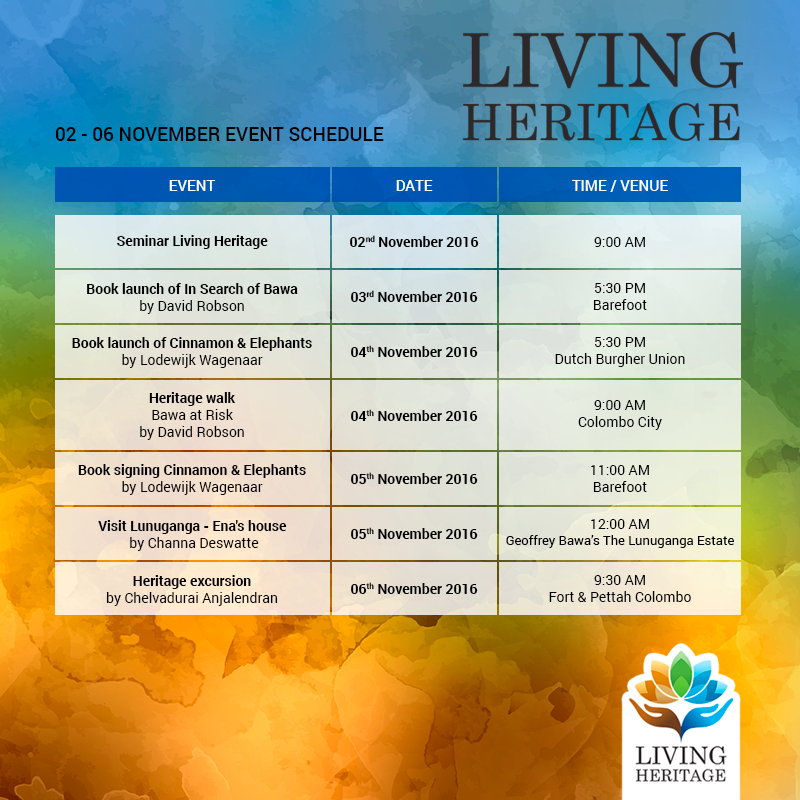 From the colonial period through to the recent past, Colombo has many rich and varied buildings that provide a window to understand important periods in the city’s, and by extension Sri Lanka’s, evolution. Buildings such as the Legislative Council Building at the Fort, built during the British period and today housing the Ministry of Foreign Affairs, and the Wolvendaal Church, built by the Dutch on the site of a Portuguese church in 1749, speak of both the colonial encounter and how Sri Lanka asserted its independence.

From the post-independence period, globally important work by Sri Lankan architects is being lost or at risk from gung-ho development. Geoffrey Bawa is an architect whose work is known throughout the world. Some of his buildings are well-preserved thanks to the efforts of bodies such as the Bawa Trust, but others are at risk and action is required before it is too late. Unfortunately, it is already too late to preserve some of the best examples of work by Minette de Silva and Valentine Gunasekara. These events offer the opportunity to emphasise the importance and value of their extant work.

Starting on 2 November, a day-long seminar at the Galle Face Hotel explored questions about the role of heritage in the city of tomorrow. Speakers from India, France, the Netherlands, the UK and Sri Lanka discussed the challenges of imagining and building in the urban context while valuing and readapting the past. The presentations were followed by a rich panel discussion. An important focus of the seminar was looking at Sri Lanka’s colonial and post-independence architecture and looking at examples, such as the Old Dutch Hospital and Gallery Café that have been reworked in a sympathetic way to provide some of most popular and engaging spaces in the city. 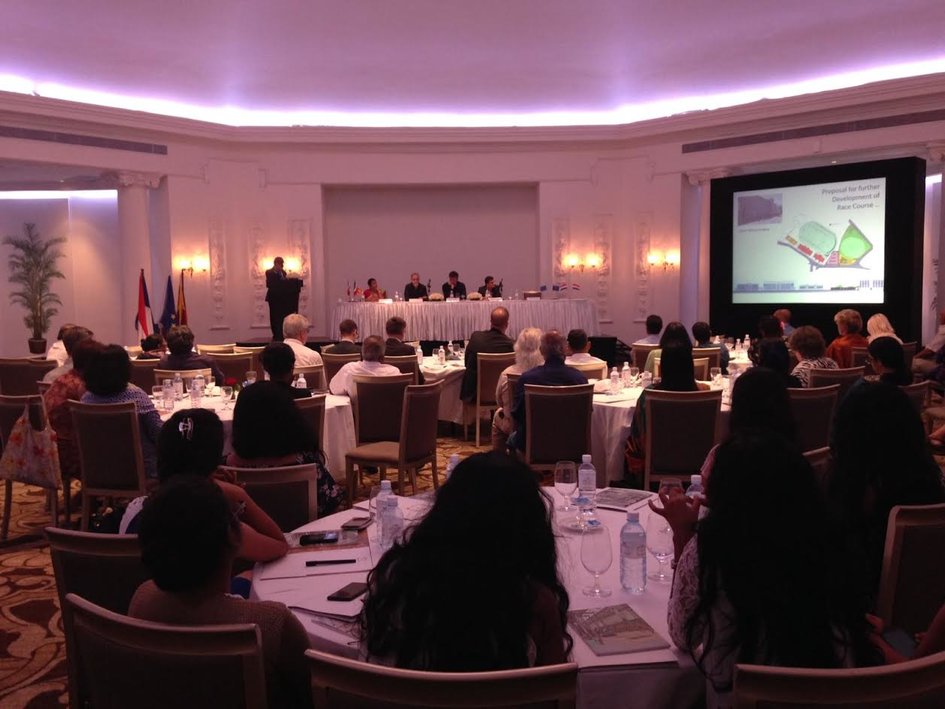 Beyond the seminar, a series of events engaged with and promoted awareness of the issues raised. On 3 November, architectural expert and critic David Robson launched his latest book – "Bawa’s Buildings" – at Barefoot Gallery. On 4 November, David led a bus tour around Colombo, entitled ’Bawa at Risk’. The tour took place in some of the most well-known exemplars of Bawa’s architecture, but also focused on some of the lesser known sites whose future is in peril.

On 4 November, Dr. Lodewijk Wagenaar, a Dutch historian and former curator of the Amsterdam Museum, launched his book "Cinnamon and Elephants" about the history of the Dutch period at the Dutch Burgher Union Hall. Lodewijk signed copies on 5 November at Barefoot. 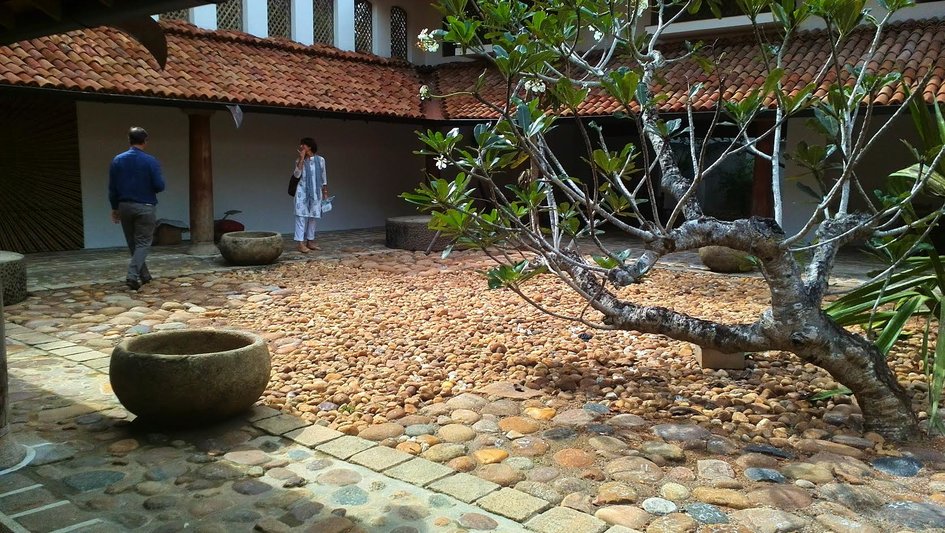 Living Heritage was proud to offer guided excursions by two of Sri Lanka’s most renowned architects. On 5 November, Channa Deswatte led a tour of Geoffrey Bawa’s estate Lunuganga and on 6 November, Anjalendran took a select group on a tour of Pettah. 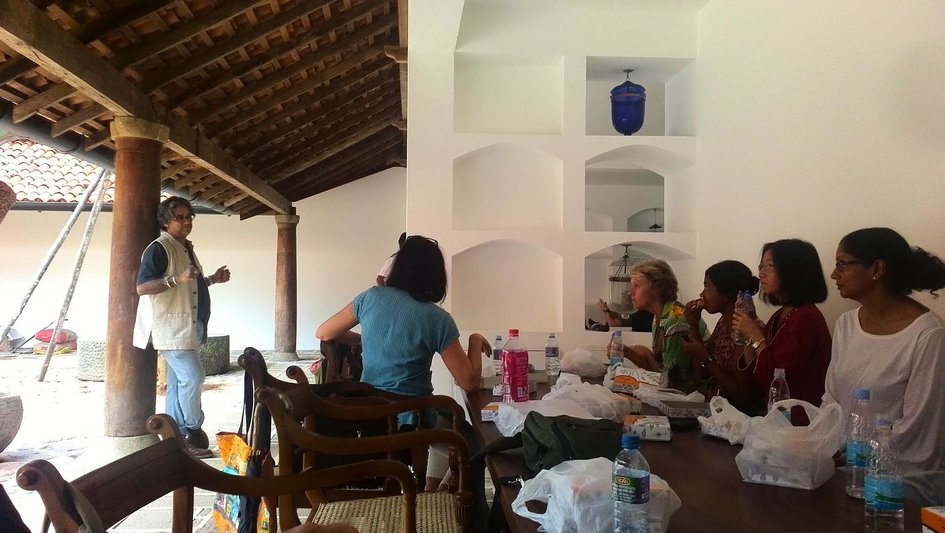 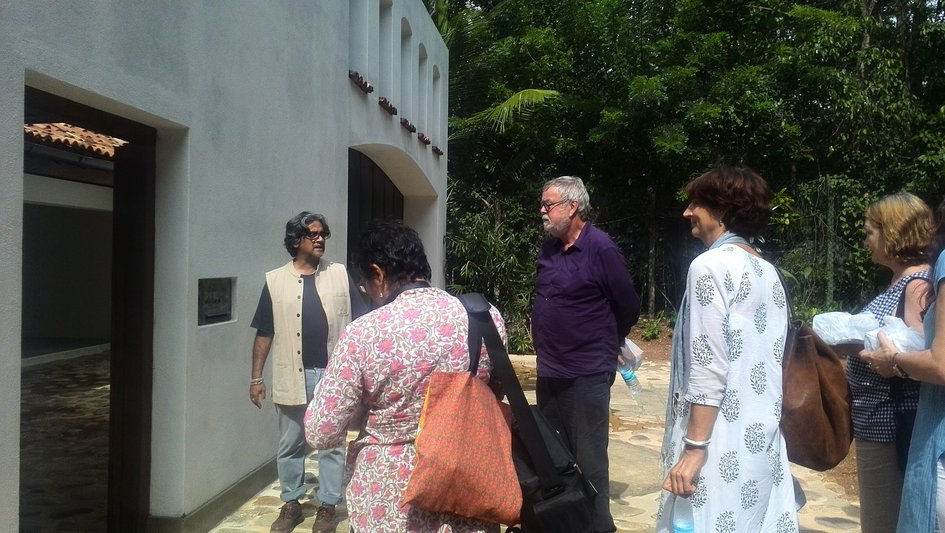 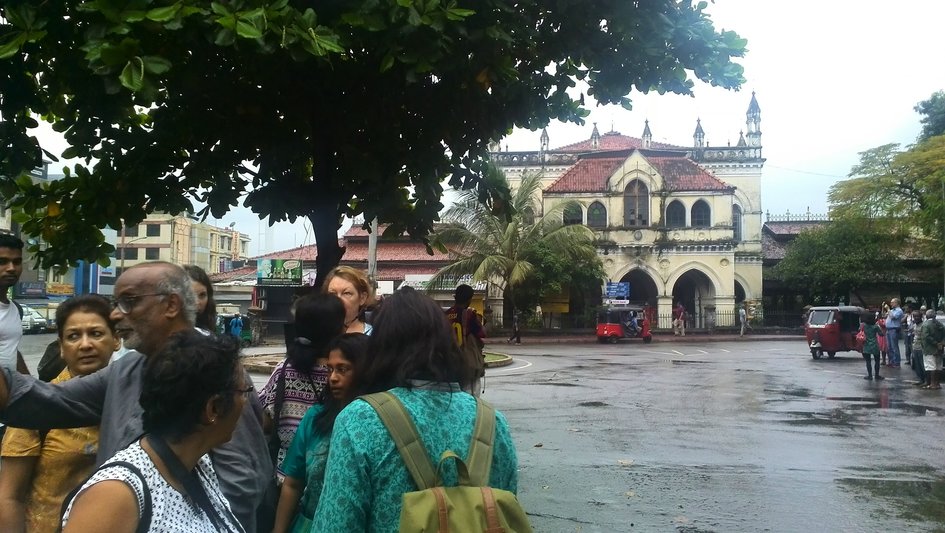 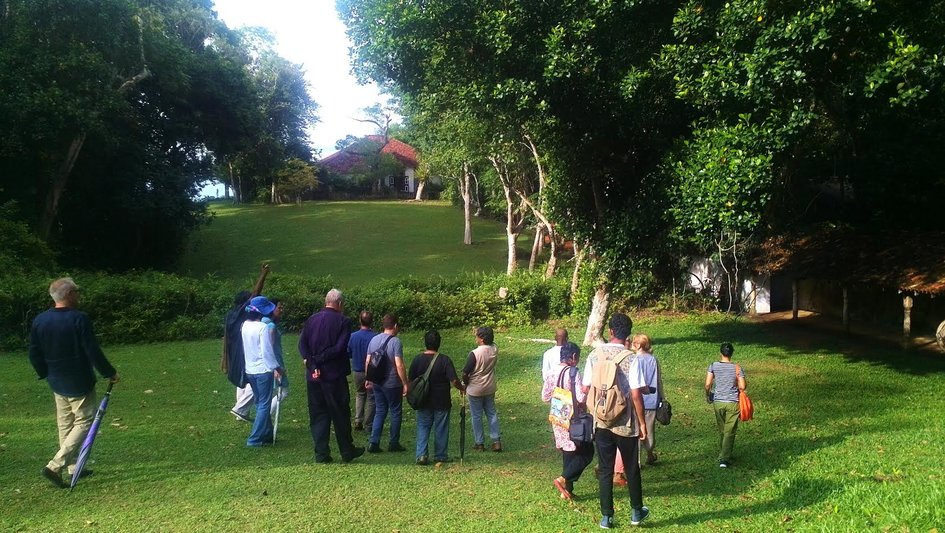 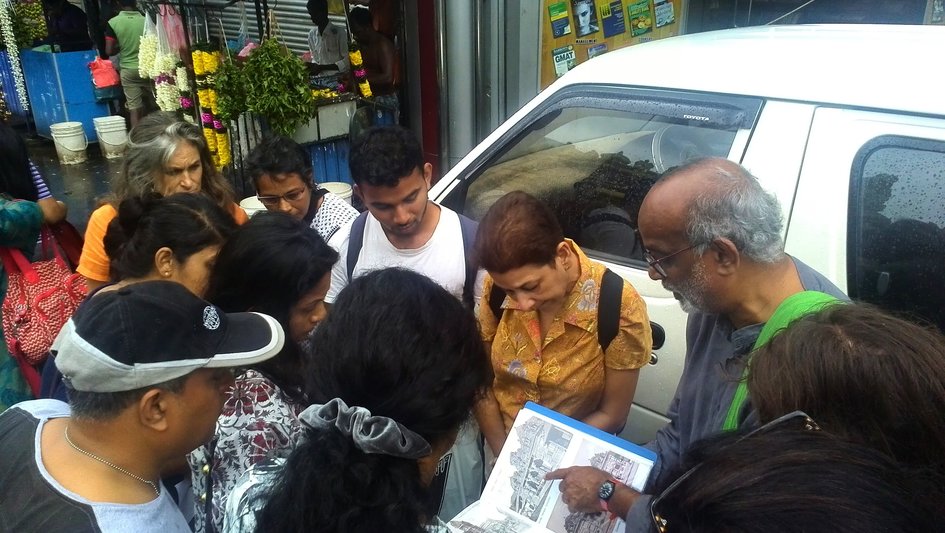