Photographs of French National Day 2014 in the press

The National Day of the Republic of the France was celebrated recently. French Ambassador in Sri Lanka and the Maldives Jean-Paul Monchau and his wife Françoise Monchau together with the Embassy staff and invitees enjoyed cocktails at the Cinnamon Lakeside to mark the occasion. 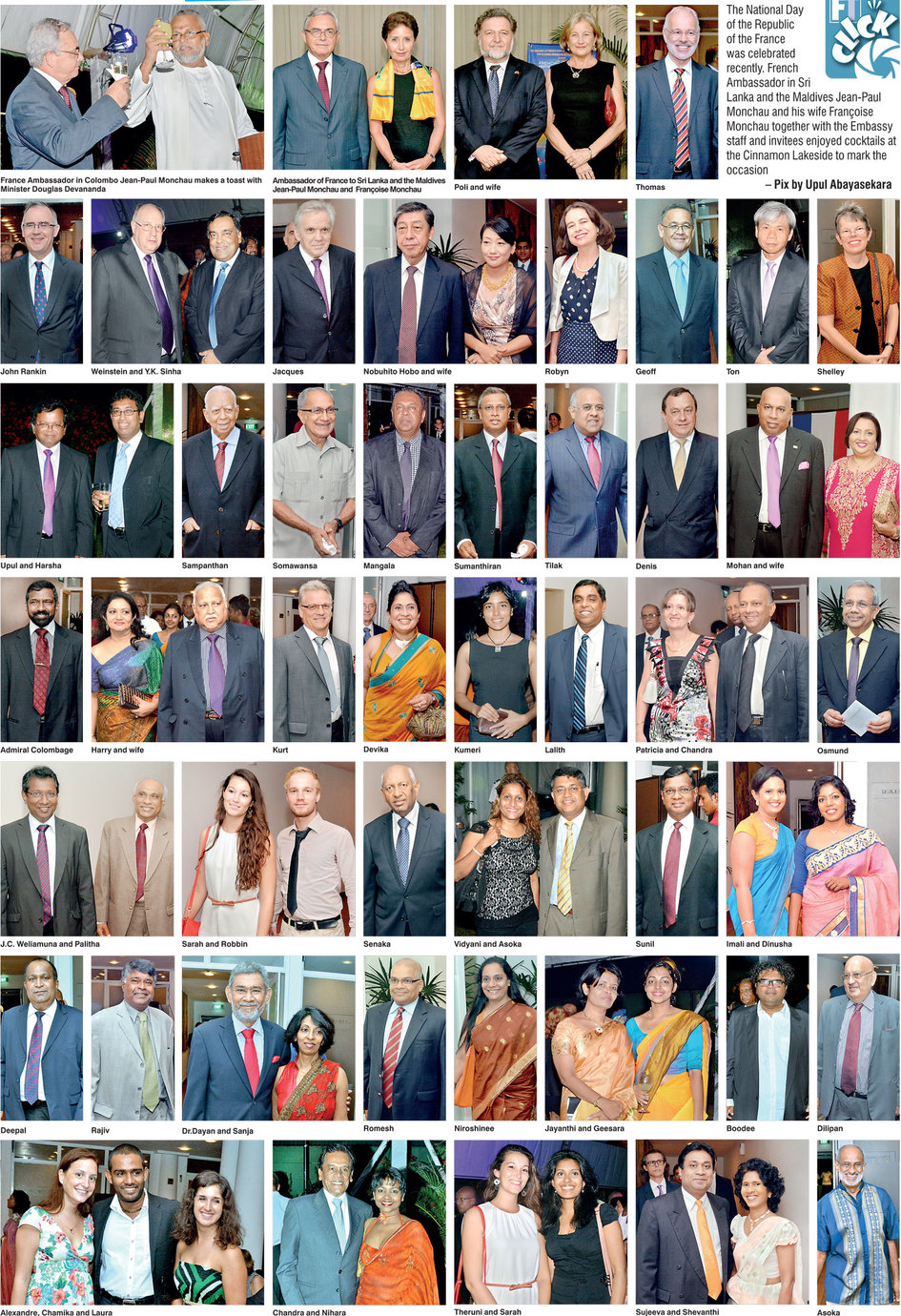 A toast to France

French nationals, diplomats and friends of France gathered to celebrate the French National Day at the waterside of the Cinnamon Lakeside. The reception was hosted by France’s ambassador to Sri Lanka and the Maldives Jean Paul Monchau. 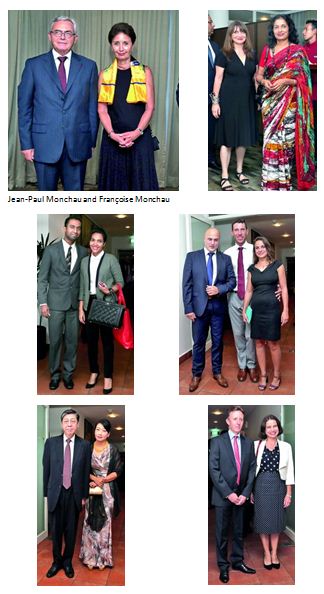