Home > Culture and Education > Cultural exchanges > Intellectual exchanges > Signature of a EUNIC convention between the cultural institutes of France, (...)

Signature of a EUNIC convention between the cultural institutes of France, Germany and United Kingdom

The 23rd October, the European national institutes for culture (EUNIC) convention has been signed, at the European Union Delegation at 11 am, between the Alliance Française de Kotte, the Goethe Institute and the British Council. 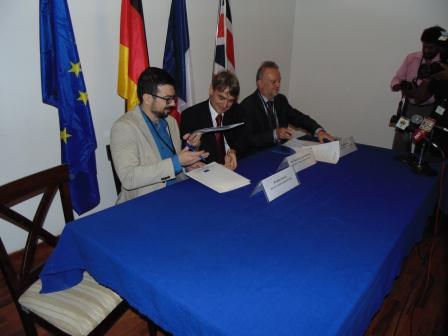 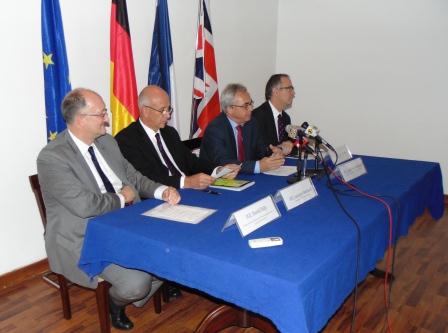