On the occasion of the most-attended festival Cinnamon Colomboscope 2016 to be held from 25th August to 1st of September , the Embassy of France to Sri Lanka and the Maldives together with the Alliance Française de Kotte in Colombo are pleased to welcome the French artists Gwenola Wagon and Stephane Degoutin 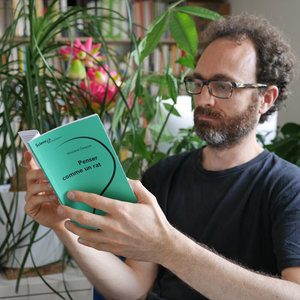 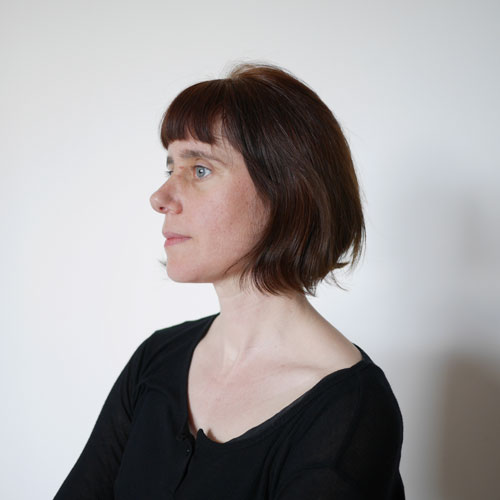 Stephane Degoutin is an artist, writer and researcher who now lives and works in Paris. He is known for his experimentations with composite artistic installations, theoretical texts, photography, sounds and places. Some of his main working themes include ‘humanity after man’, ‘cities after public space’ ‘data’ and ‘architecture after pleasure’, whereby he focuses on ambivalence and opposites: war and dance, post humanity and the obsolescence of mankind, security and terrorism. Gwenola Wagon is a French artist known for her videos, film and sound installations widely exposed in France and abroad.

Both artists worked together between 2005 and 2009 to analyze, investigate and propose transformations of little-know public spaces by organizing forums and events such as ‘Architecture in Paris, ‘Work Theme Park La Défense’, the ‘Vincennes zoo research lab’ or the ’Utopia Factory Abraxas laboratory.’

Since 2011, they have been focusing on videos and filmic performances among which the movie ‘Mute’, ‘Museum of terrorism’ (http://www.nogovoyages.com/terrorism_museum.html) and ‘Dance Party in Iraq’ (http://nogovoyages.com/dpi.html). After having co-founded the research lab LOPH (Combatting the planned obsolescence of mankind http://www.nogoland.com/) they put their efforts into the World Brain project which depicts the global networks that surround us. ‘World Brain’ is meant to question connectivity and shared intelligence, analyze its adverse consequences and ultimately present a possible alternative for mankind.

Stephane Degoutin and Gwenola Wagon’s ongoing project aims at breaking new grounds and offer a possible exit for mankind to escape what might otherwise be a fatal destiny.

more information about the artists and their work here