For the first time, the French Embassy in Sri Lanka and the Alliance Française de Kotte have invited French filmmakers in Colombo.

At the Premier Plans festival in Angers, an international festival honoring first films, the Institut français offered to Hubert Charuel, director of "Bloody Milk" and Emanuel Morice and Nicolas Thomä, directors of "The Kitchen" to organize a tour together in Asia to present their films. Indeed both movies address similar themes. From agriculture to gastronomy, these works encourage respect for products, seasons and breeders, whose job is increasingly difficult.

The screenings in Colombo:

In Colombo, screenings took place on March 15th and 16th at the National Film Corporation. Nearly 150 students from SLITHM (Sri Lanka Institute of Tourism & Hotel Management) came to discover "The Kitchen". After each film, a Q&A session was held, with exciting and informative exchanges with the audience, mainly composed of students in tourism or cinema. 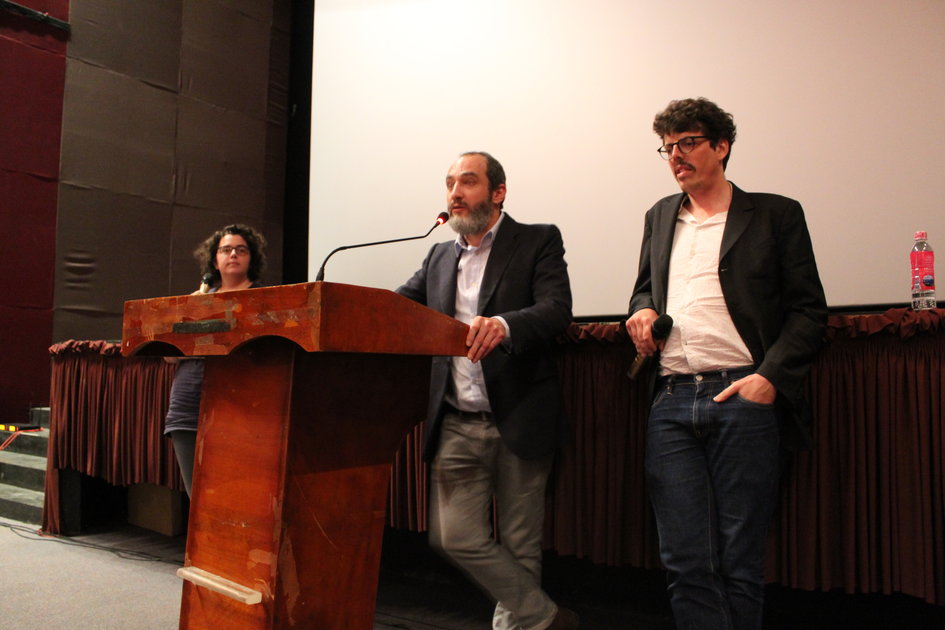 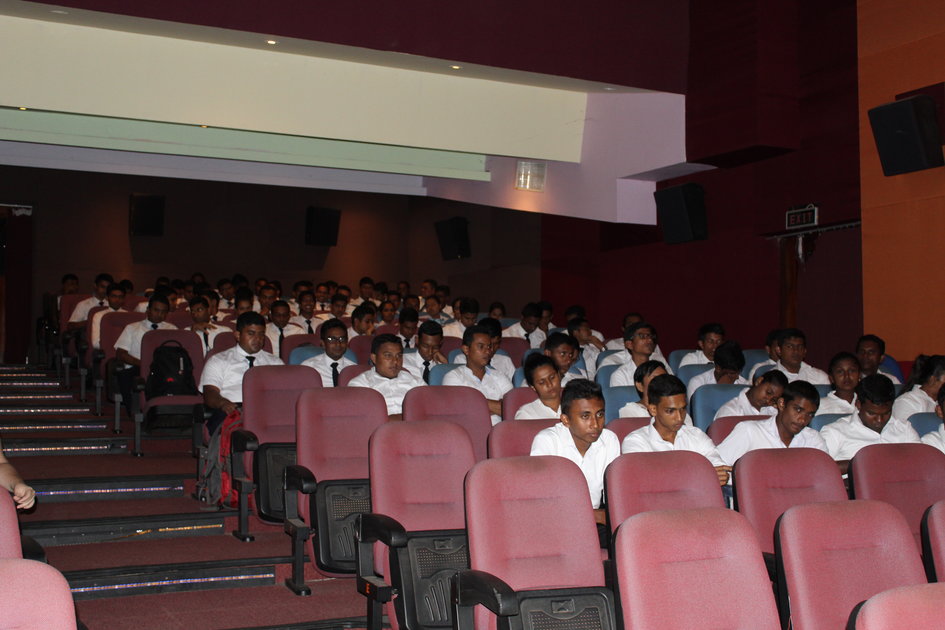 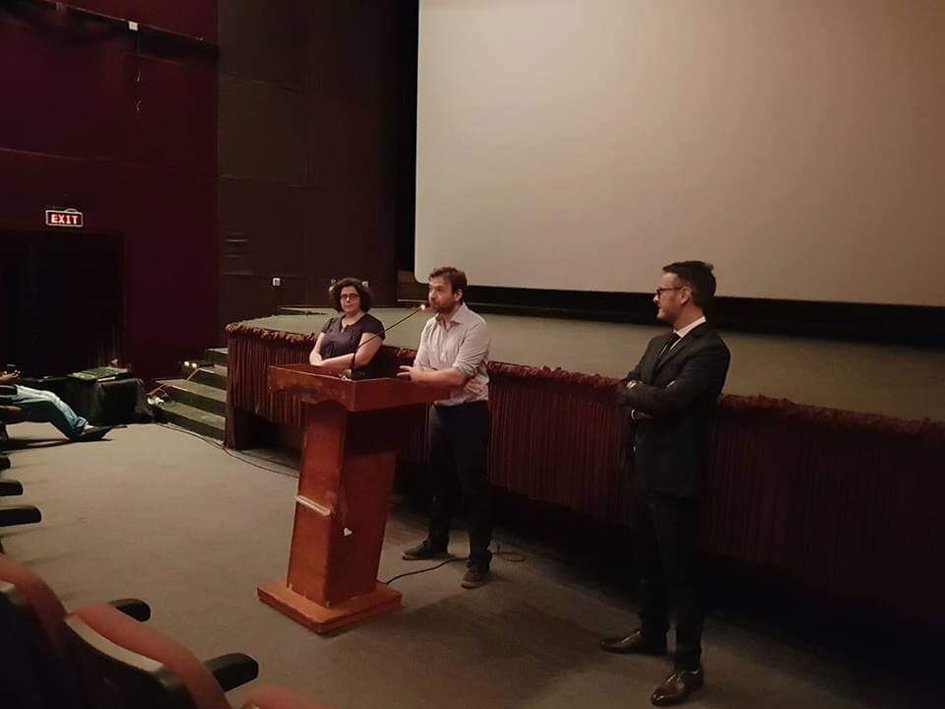 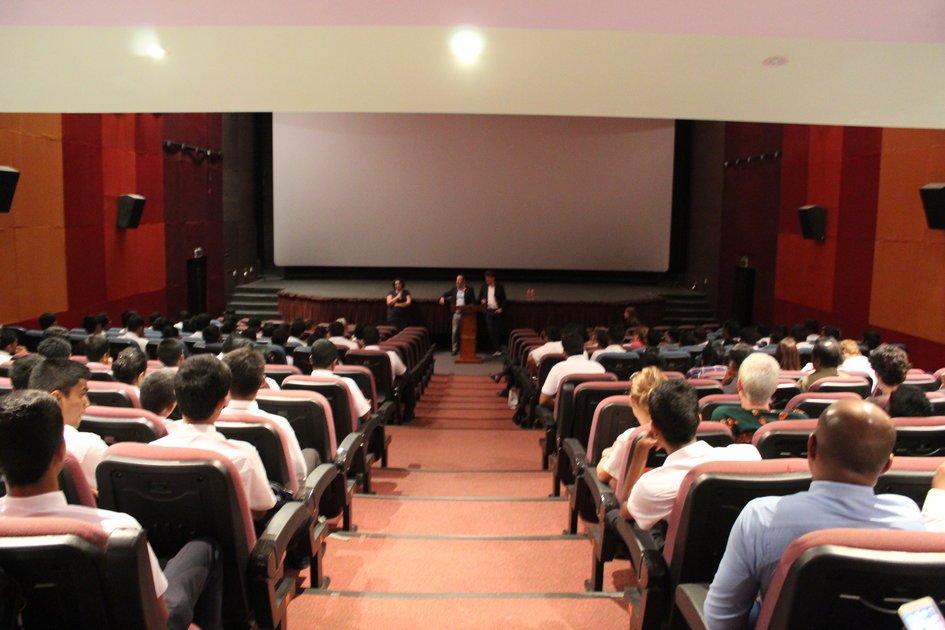 Presentation of the movies: 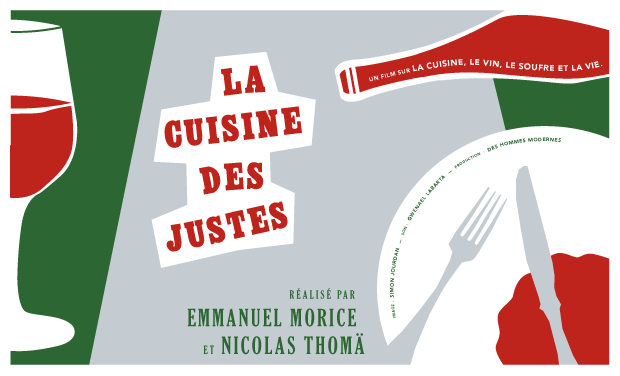 Through a portrait of restaurateurs Gérard and Catherine Bosse, this documentary explores culinary traditions and celebrates living wine, the Loire and Epicureanism. From the meeting with the winemakers: René Mosse, Benoît Courault and Richard Leroy, the film discusses the links between gastronomy and wines and questions the practices and philosophy of their craftsmen with the ambition to make virtue sparkle. 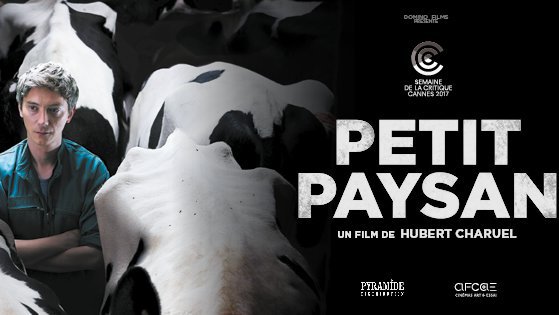 Surprise success of the year 2017, this agricultural drama was as well received in theaters (500,000 admissions) as by the critics, winning the César for Best First Film, Best Actor (Swann Arlaud) and Best Supporting Actress (Sara Giraudeau).

Pierre is a 30-year-old dairy farmer. His life revolves around the family farm he took over, his cows, his veterinarian sister and his parents. When the first cases of an epidemic disease break out in France, Pierre finds out one of his animals is infected. Losing his cows is not an option for Pierre. He has nothing else and he will do whatever it takes to save them.

Hubert Charuel, the director, is a child of the agricultural community. He has filmed the farm where he grew up, in Droyes, Haute-Marne, and the interpreter of the old farmer ("Raymond") is his own grandfather, the father of the main character is his own father, and the controller is her own mother.