During five months, task force “Jeanne d’Arc” 2017 is a perfect example of the diversity and of the high demands of the missions that the French Navy is able to conduct within a joint services and joint allied environment.

One of the goals of this five months mission is the practical training in real conditions of young French and foreign officers coming from the Navy School. This year and for the first time, the group has embarked Britannic (about sixty persons and two helicopters of Merlin Type) and Americans allies on board in order to strengthen cooperation and interoperability.

Rear Admiral Olivier Lebas accompanied by the ambassador M. Jean-Marin Schuh paid a courtesy call on the State Minister of Defense Ruwan Wijewardene and vice-admiral Ravindra C. Wijegunaratne, commandant of the Sri Lankan Navy. Students from the International French School of Colombo and numerous members of the French community had the chance to visit the Mistral.

One ton of humanitarian goods (clothes and toys) carried by the Mistral was handed over to the National Disaster Management in Sri Lanka who will distributed it to the famillies affected by the floods during the month of June. 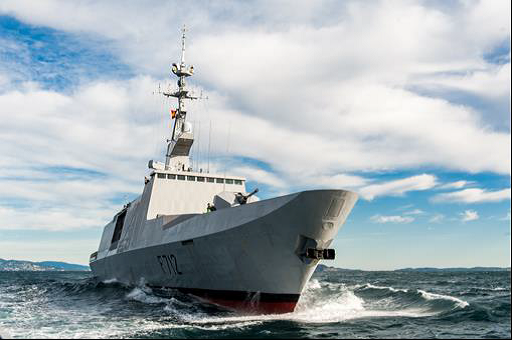 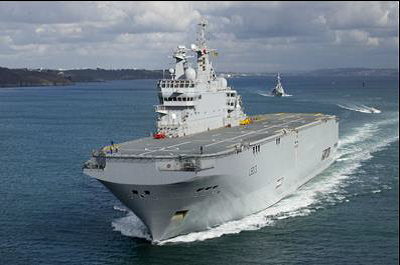 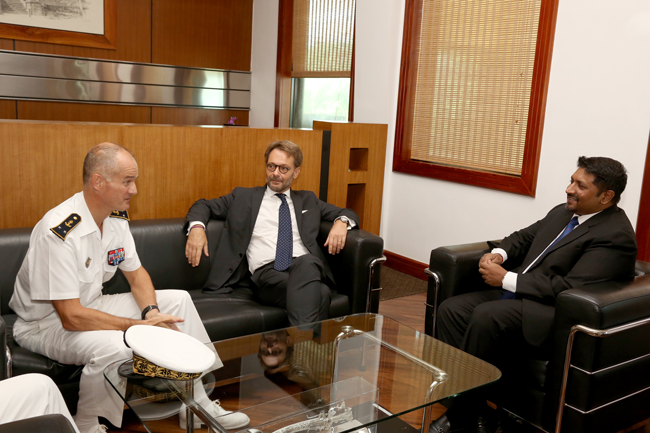 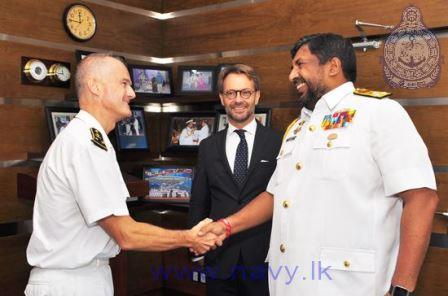 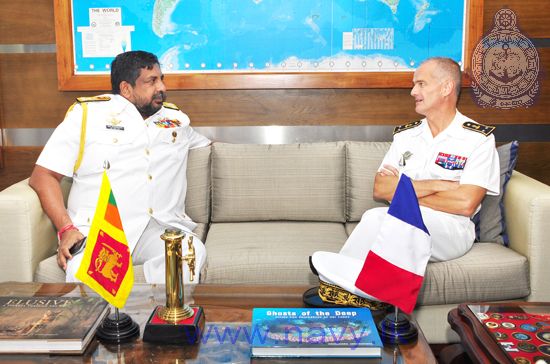 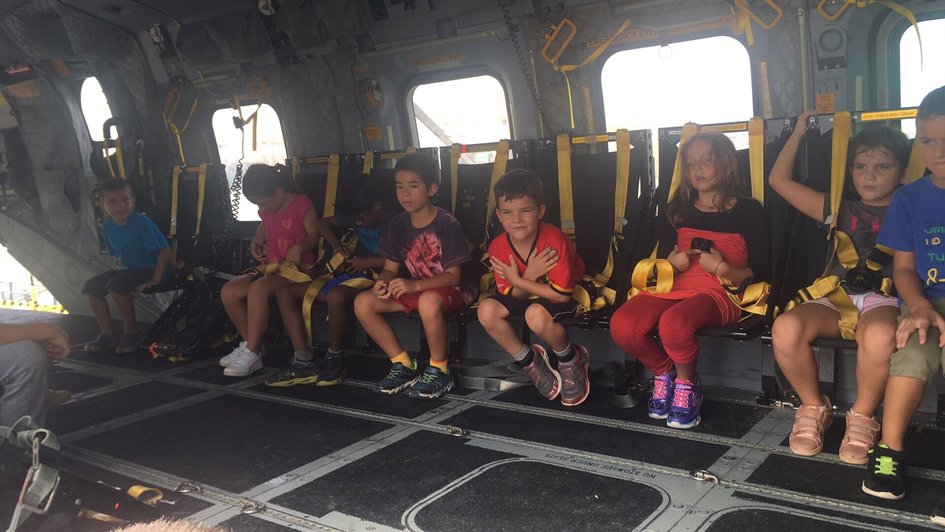 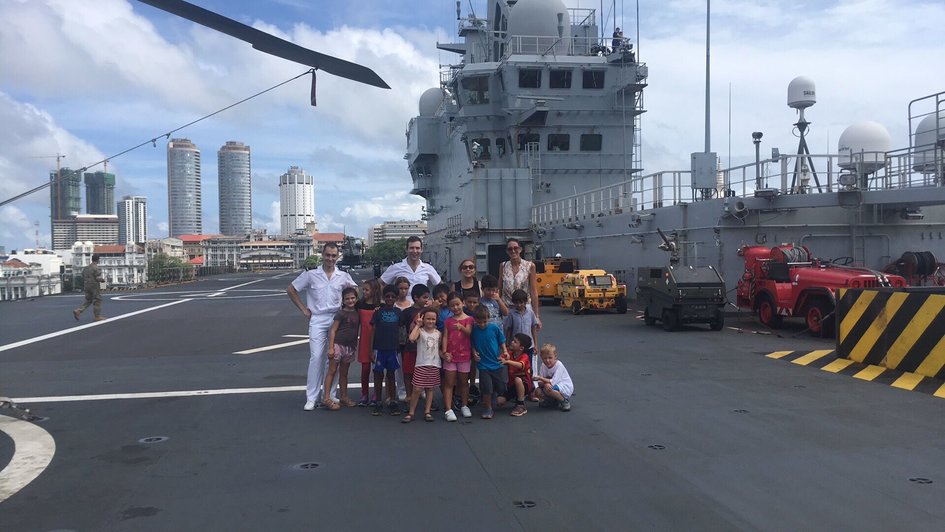 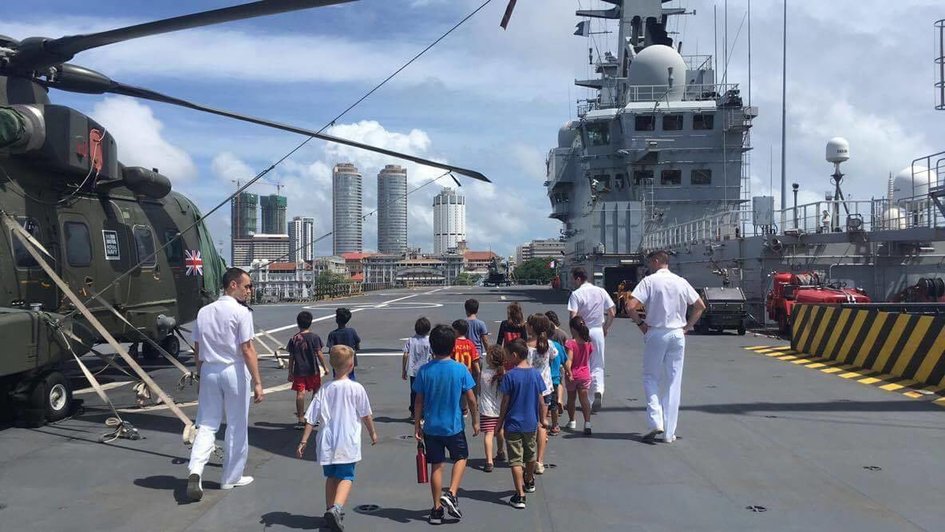