HONK! (English) A film by Florent Vassaux and Arnaud Gaillard (2011)

In Texas, a woman struggles against the criminal justice system for her son’s survival, while he has been waiting 14 years for his execution. In Huntsville, a small provincial town in Eastern Texas, the Department of Correction performs executions by lethal injection almost as a weekly ritual. 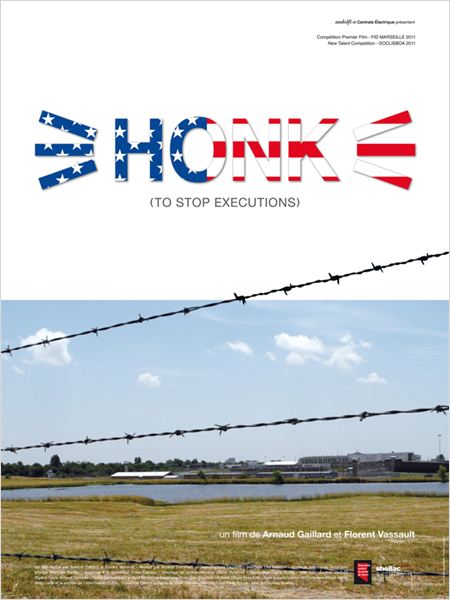